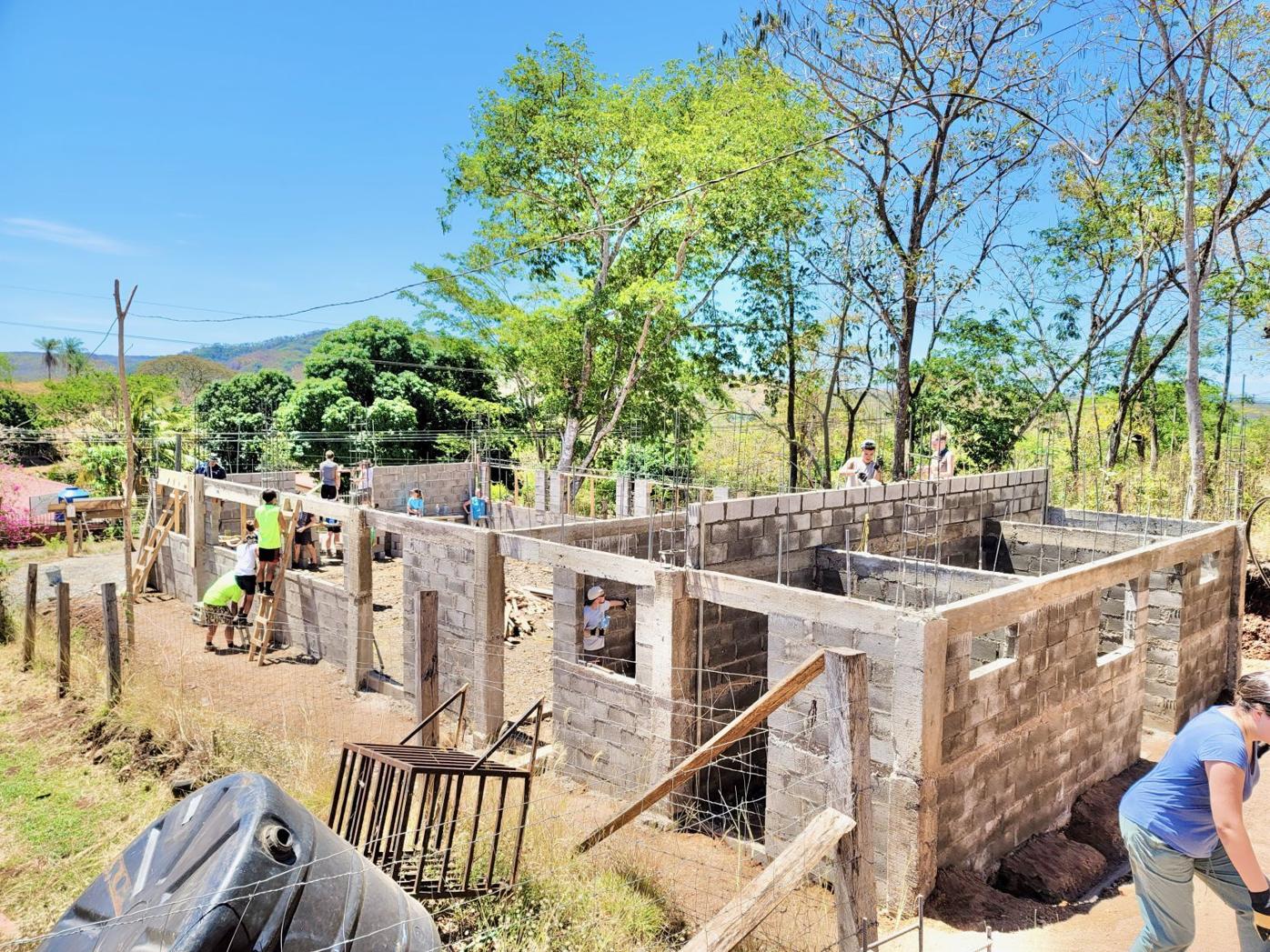 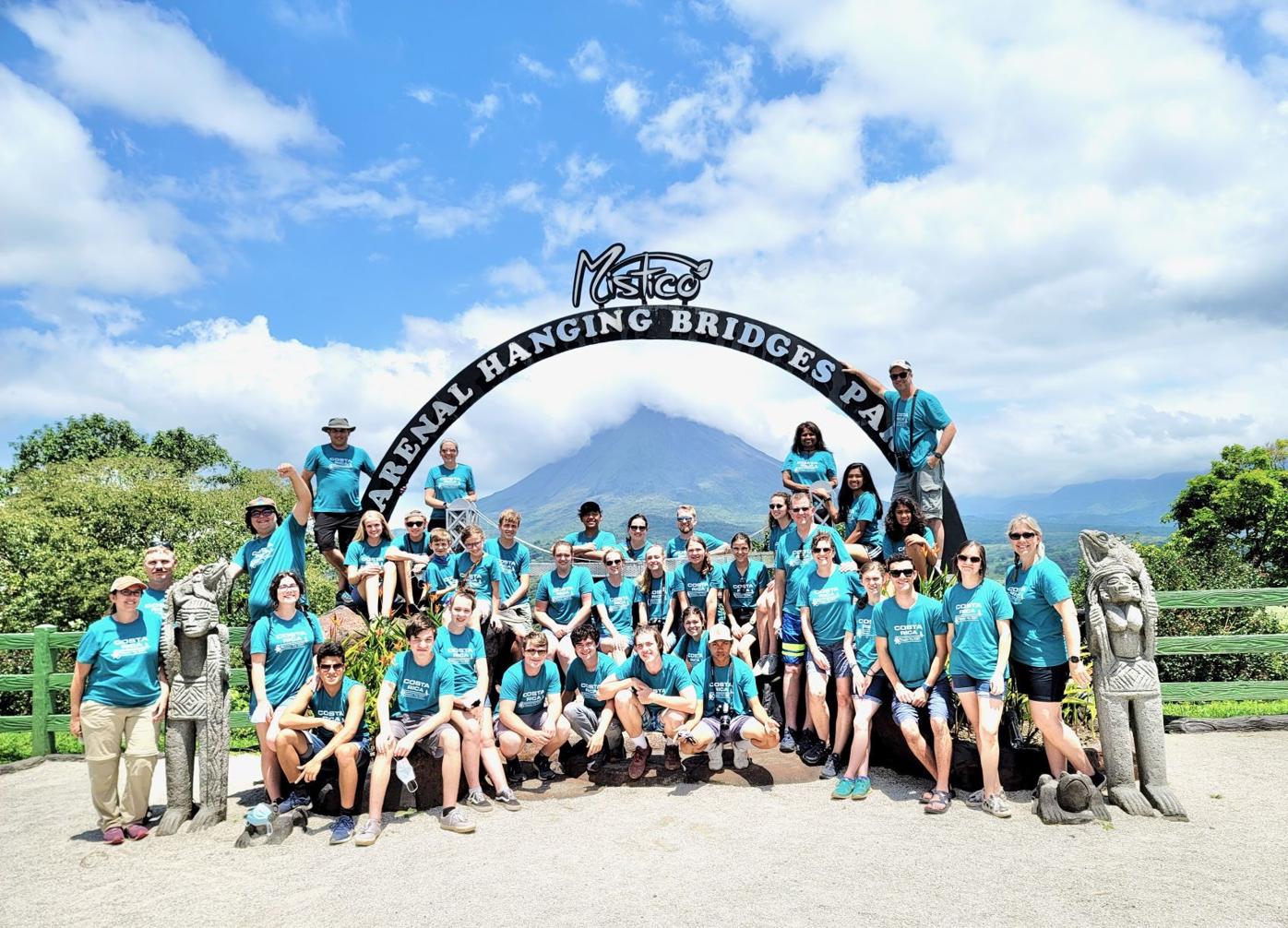 Greeneville Adventist Academy Students took a break on a mission trip to Costa Rica to tour the Hanging Bridges at Arenal Volcano.

Greeneville Adventist Academy Students took a break on a mission trip to Costa Rica to tour the Hanging Bridges at Arenal Volcano.

Greeneville Adventist Academy was eager to serve the Lord and praised God when He said “Go!” Twenty-two high school students and chaperones, led by Angela Emde and It Is Written, a Seventh-day Adventist organization that focuses on broadcasting, humanitarian projects and evangelism, arrived in sunny and hot Las Juntas de Abangares, Costa Rica, on March 31.

The following days were filled with much hard but rewarding work. The team participated in five free vision clinics, seven days of construction, and six student-led revival meetings.

At the vision clinics, led by Dr. Brad Emde, More than 575 patients were served and gave away over 1,400 pairs of glasses and sunglasses.

At the construction site, students helped to build a church. They made rebar forms, mixed mortar and concrete, laid brick walls, dug trenches, moved piles of rocks, built a baptistry, and poured the concrete floor.

In the evenings, they divided into teams and went to four different locations to conduct a revival series. The juniors and seniors preached a 6-part sermon series that they wrote based on the book “Steps to Christ”; freshmen and sophomores shared health talks and children’s stories at the meetings.

Because of the newly poured floor, they were able to celebrate their final Sabbath in the church with the local church members for the first worship service in the new church. The highlight came when three people got baptized in the new baptistry the students had built. Greeneville Adventist Academy students claimed the promise of Psalm 127:1: “Unless the Lord builds the house, they labor in vain who build it . . .”

Students also had a chance to site-see. They went birding in Curi Cancha, zip-lining in the Monteverde Cloud Forest, hiking at La Fortuna Waterfalls, and touring the Hanging Bridges at Arenol Volcano.