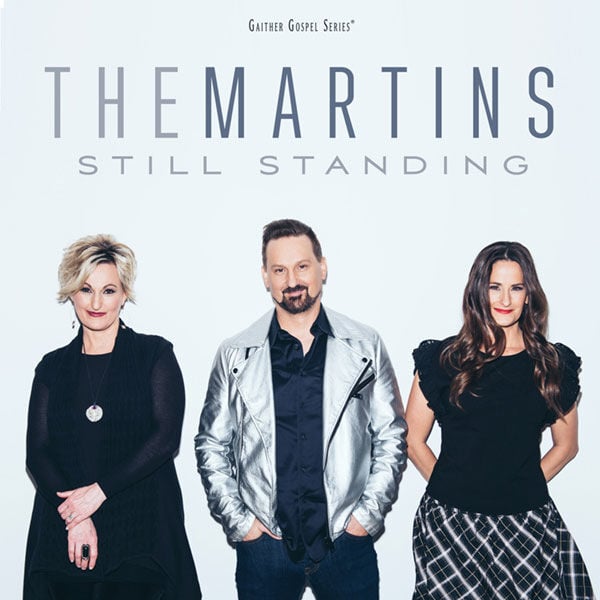 The Martins will be featured in downtown Kingsport on Saturday as the trio performs at the LampLight Theatre. 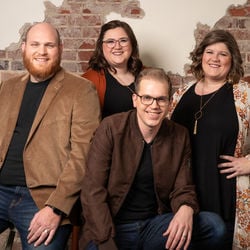 The Martins will be featured in downtown Kingsport on Saturday as the trio performs at the LampLight Theatre.

KINGSPORT — The smooth, rich sounds of multi-Dove Award winning and multi-Grammy nominated trio, The Martins will be featured in downtown Kingsport on Saturday as the musical family performs at the LampLight Theatre, located at 140 Broad St., at 7 p.m.

Siblings Judy, Jonathan and Joyce Martin, who grew up in rural Hamburg, Arkansas, have enjoyed radio hits and performances on stages at such prestigious locations as The Grand Ole Opry and The White House, as well as concert halls, auditoriums and churches nationwide.

During the 1990s, The Martins rose to national and international success, showcasing their distinctive harmonies before a vast array of audiences, from Bill Gaither’s multi-award winning Homecoming Video and Concert Series to the White House to Carnegie Hall.

Recently, The Martins returned to the recording studio to produce their latest recording. “Still Standing,” released under the Gaither Music Group label, garnered The Martins their third Grammy nomination, as the release received the nomination for 2019 Best Roots Gospel Album. This new recording finds the multi-Grammy nominated vocal group showcasing their benchmark family blends and intricate arrangements produced by renowned producer Gordon Mote. These compositions, including the remake of their classic hit “Wherever You Are,” reflect the latest chapters in siblings Judy, Joyce and Jonathan’s journeys as they share messages of God’s goodness and providential hand at work in every season of our lives.

The progressive southern gospel quartet Phillips & Banks will also take the stage that night. Jacob and Carmen Phillips and Caleb and Autumn Banks bring a collectively distinctive and smooth sound to their music. Phillips & Banks say that they strive “to communicate the hope and forgiveness that can be found through a relationship with Jesus through song and testimony.” The night will be a mix of Gospel classic and new favorites.

The concert is $20 per person. Tickets can be purchased at the door. Doors will open at 6 p.m. Reservations are recommended, as this event might sell out, and can be made by calling the LampLight box office at 423-343-1766, Monday through Friday from 9 a.m. to 5 p.m. or online at www.lamplighttheatre.com.