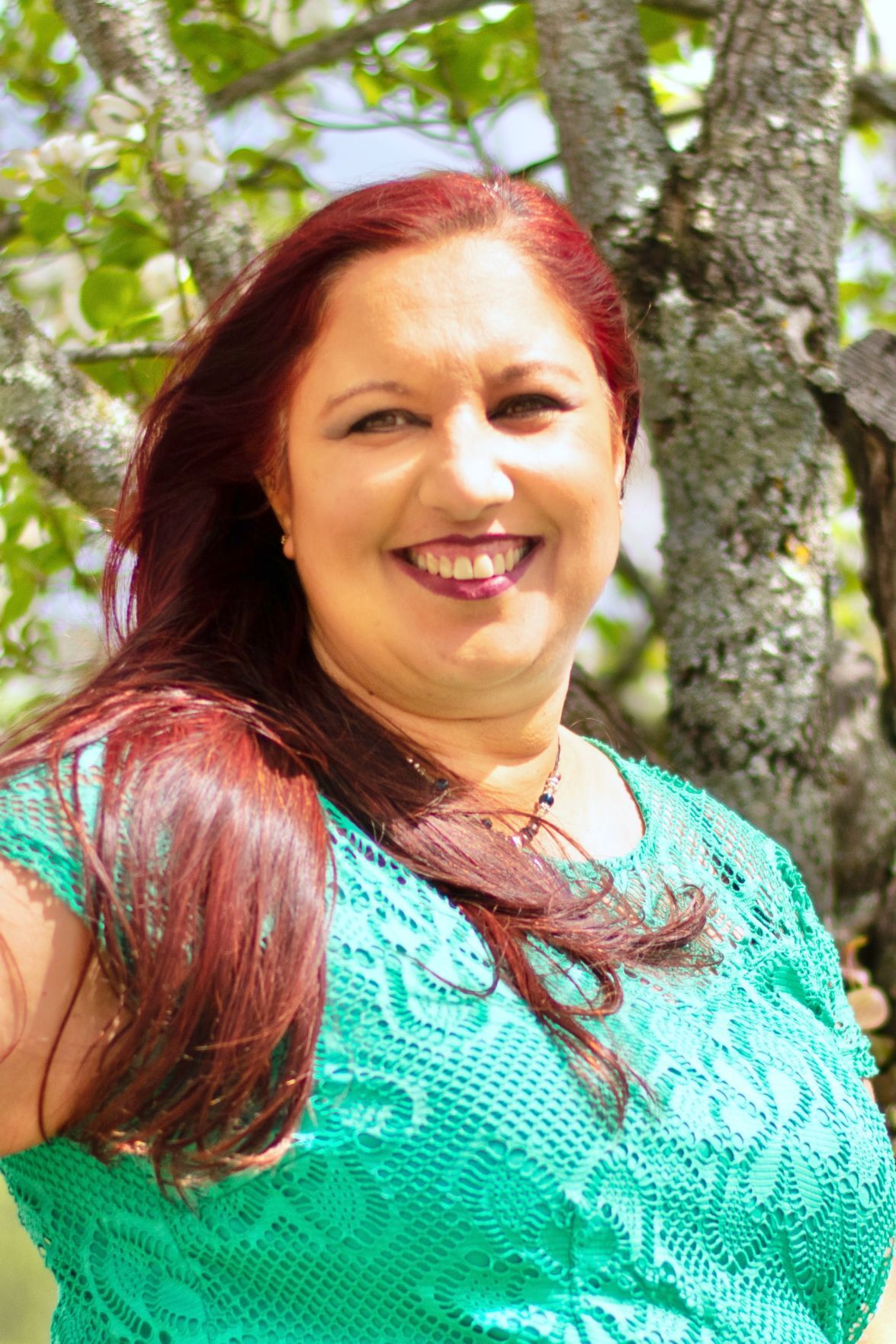 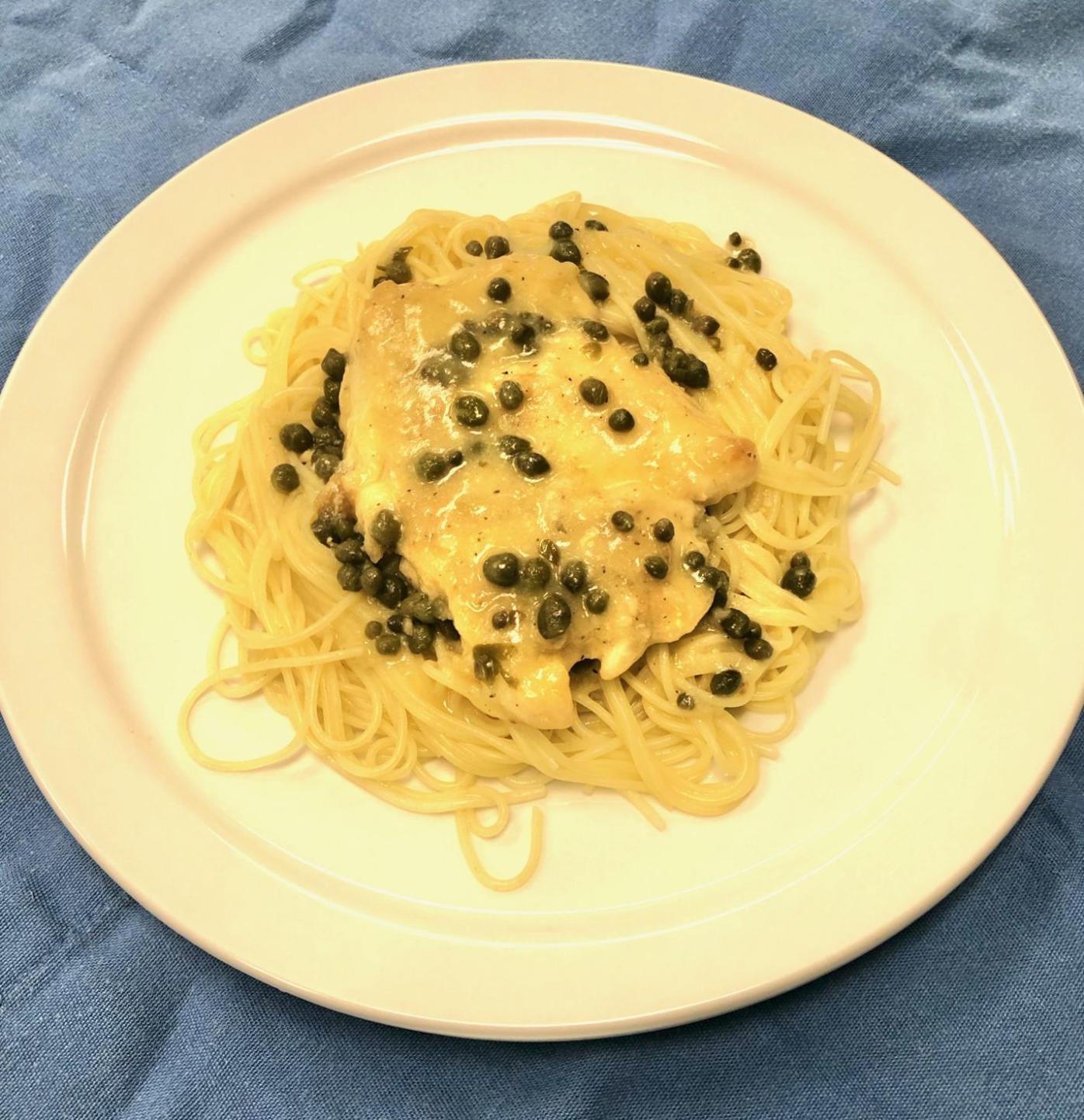 I recently traveled back from Canada, and to say the journey was a disaster is an understatement. If something could have gone wrong, it did. From canceled flights to missed connections to lost luggage, it took me three days to get back to Tennessee.

Days like this leave all of us pretty frustrated. Chicken Piccata is one of those dishes I like to make when I have to get some of that frustration out. There’s something a bit cathartic about pounding something into shape and my family gets a pretty nice meal out of it, so I’d say it’s a win-win.

I’ve sized this for two people but it’s easy to double, just fry the chicken in two batches. They don’t need to be in a single layer when they’re simmering, so as long as they all fit into your pan, it will be fine.

Using a meat mallet or rolling pin, pound pieces until they are even in thickness.

Mix together flour, salt and pepper in a small bowl and dredge chicken pieces through it.

Heat a skillet large enough to spread the chicken to medium high.

Fry the chicken in the olive oil for three minutes on each side. Don’t worry about the bits that stick to the pan. We need that.

Remove chicken to a plate, then add broth and lemon juice to the pan. Stir up all the bits and let the sauce thicken.

When sauce starts to thicken, reduce to a simmer, add capers and return the chicken to the pan.

While the chicken simmers, cook the pasta according to package directions.

Divide the pasta between two plates, and top with chicken and sauce.

Rush Bakshi is just a regular mom who loves to feed people! She currently serves as chef/cooking instructor at Rural Resources though the Appalachia CARES AmeriCorps Program.