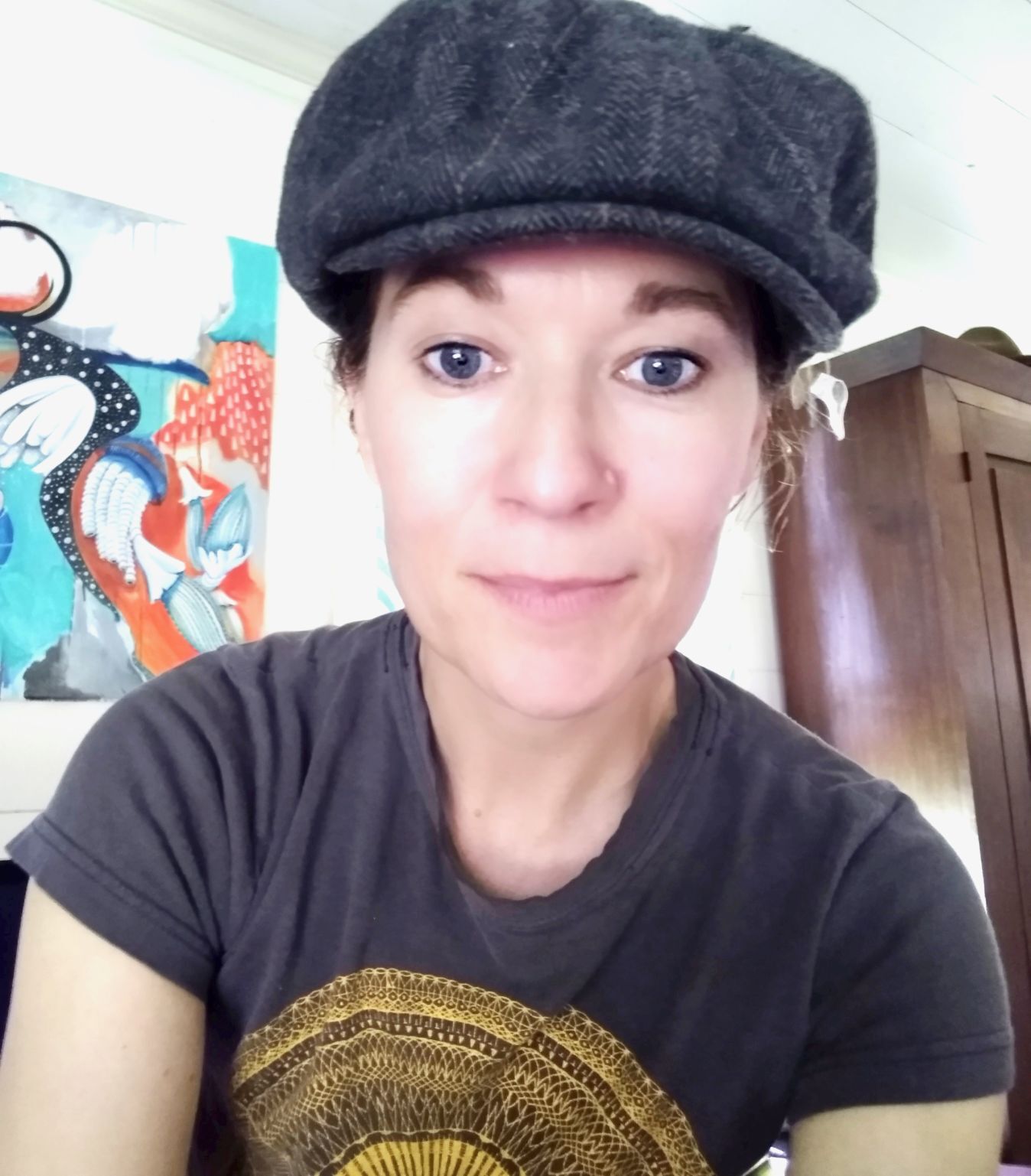 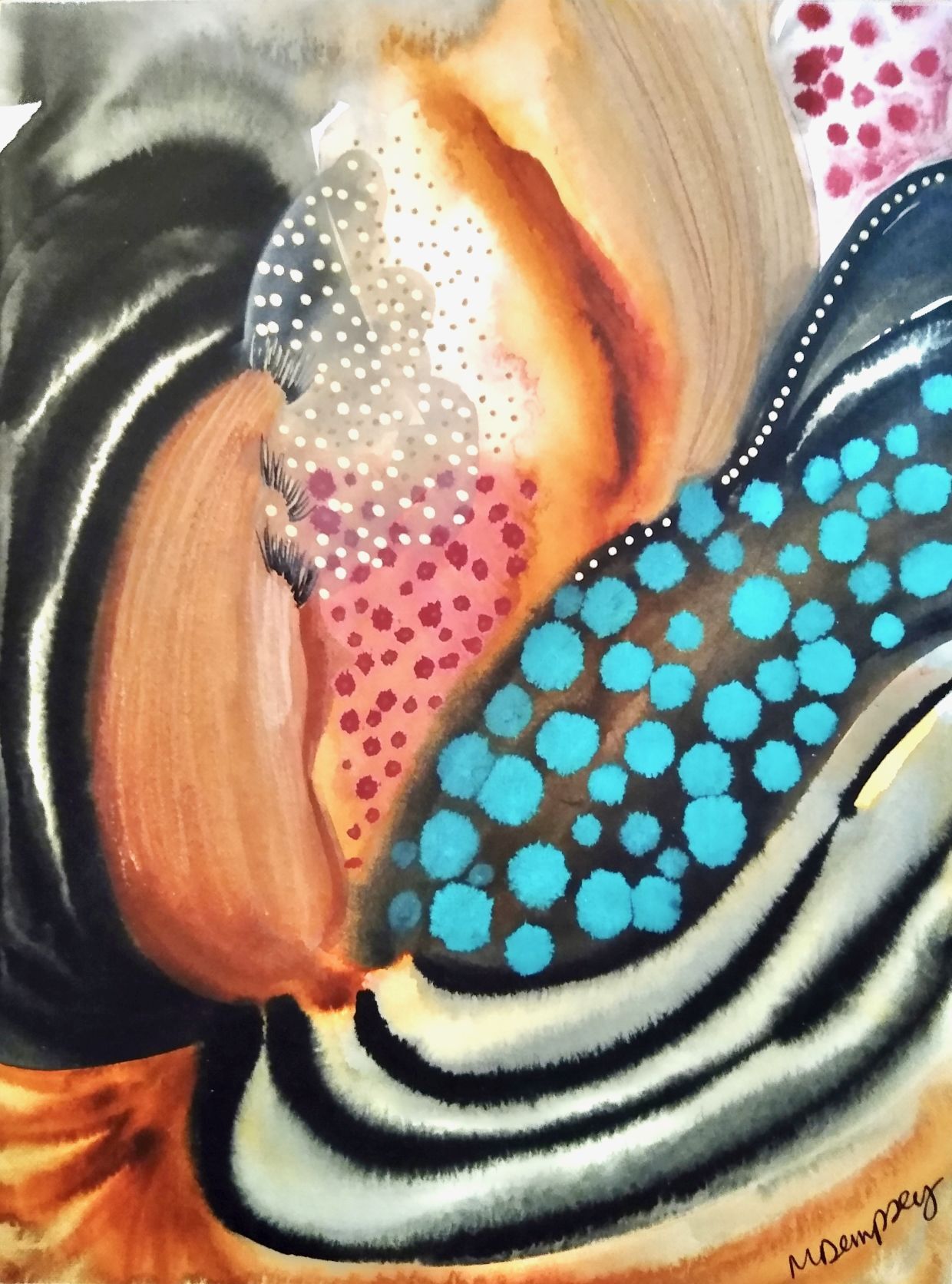 Misty Dempsey’s latest exhibit, “Life Forms,” illustrates “the harmonious connections in nature with patterns and shapes that feel like movement and joyous interchanges.”

Misty Dempsey’s latest exhibit, “Life Forms,” illustrates “the harmonious connections in nature with patterns and shapes that feel like movement and joyous interchanges.”

Misty Dempsey’s current artwork is an abstract expression of what she “thinks” she knows about the fabric and design of the Universe. She admits to not having a scholarly grasp of applied physics or mathematics, but says, “Each piece I create is a vision of what I imagine might be occurring between an idea and the form that eventually manifests into physical reality.”

Her understanding of quantum mechanics, biology, and ancient spiritual teachings has led her to believe that science and spirit are directly connected in very meaningful ways, a release says.

Her new work is about exploring those ideas and illustrating the harmonious connections in nature with patterns and shapes that feel like movement and joyous interchanges.

Dempsey’s current intuitive painting style is the direct result of attending a moving, meditative Qigong class one evening. Soon after, while newly experimenting with watercolors on paper, she suddenly discovered an unhurried, unplanned way of creating that did not have the expected composition or outcome as did some of her earlier work. She loved the way the pigments could be informed on the paper, but were ultimately uncontrollable in their final appearance. “

“The same movement and flow characteristic of Qigong, as well as the spiraling of invisible energy all around us in nature, influences my work … I use serpentine sine waves, circular cycles, and patterns that have fluid motion,” Dempsey explained. “I use shapes to suggest potential biological and physiological forms coming into being, such as feathers, fish fins, flower petals, and sweeping appendages. Dots and circles are cells, atoms, seeds, ions, chromatophores, etc., fulfilling unspecified biological functions.”

She notes the pareidolia effect often seen in her work.

“I don’t know what you will see in these pieces, but I find myself painting spinning galaxies inside seed pods … and colorful imaginary life forms that might look like fish, birds, flowers, or other familiar things existing happily and rhythmically together,” she said.

Work from Dempsey’s series, “Life Forms,” will be on display at the Mason House Gallery inside the General Morgan Inn from Sept. 3-30.

See her work and find out more at www.themeanestflower.com or on Instagram @themeanesflower.

For more information about this or other exhibits, please contact Til Green, director of exhibitions, at 423-329-5366.