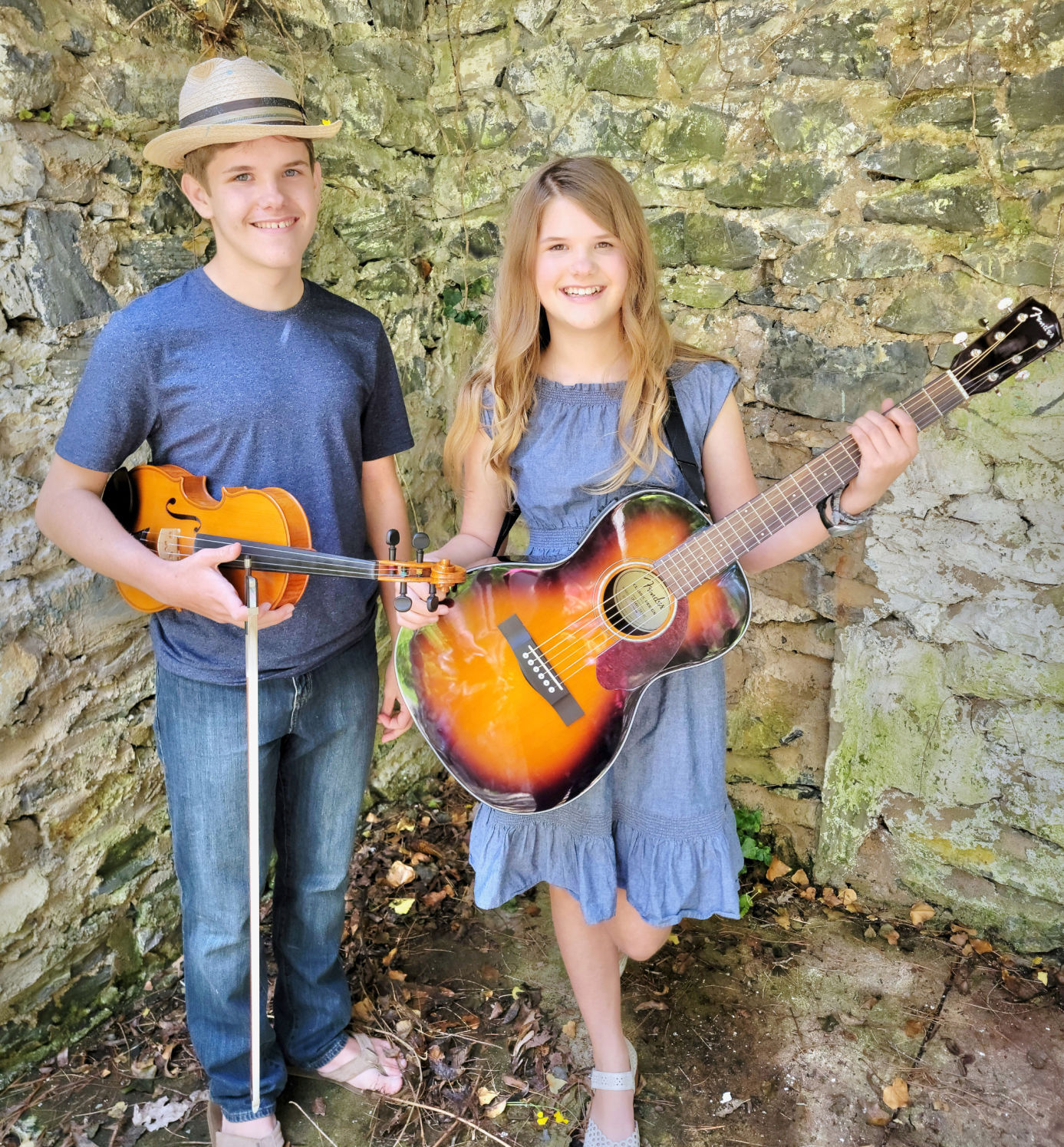 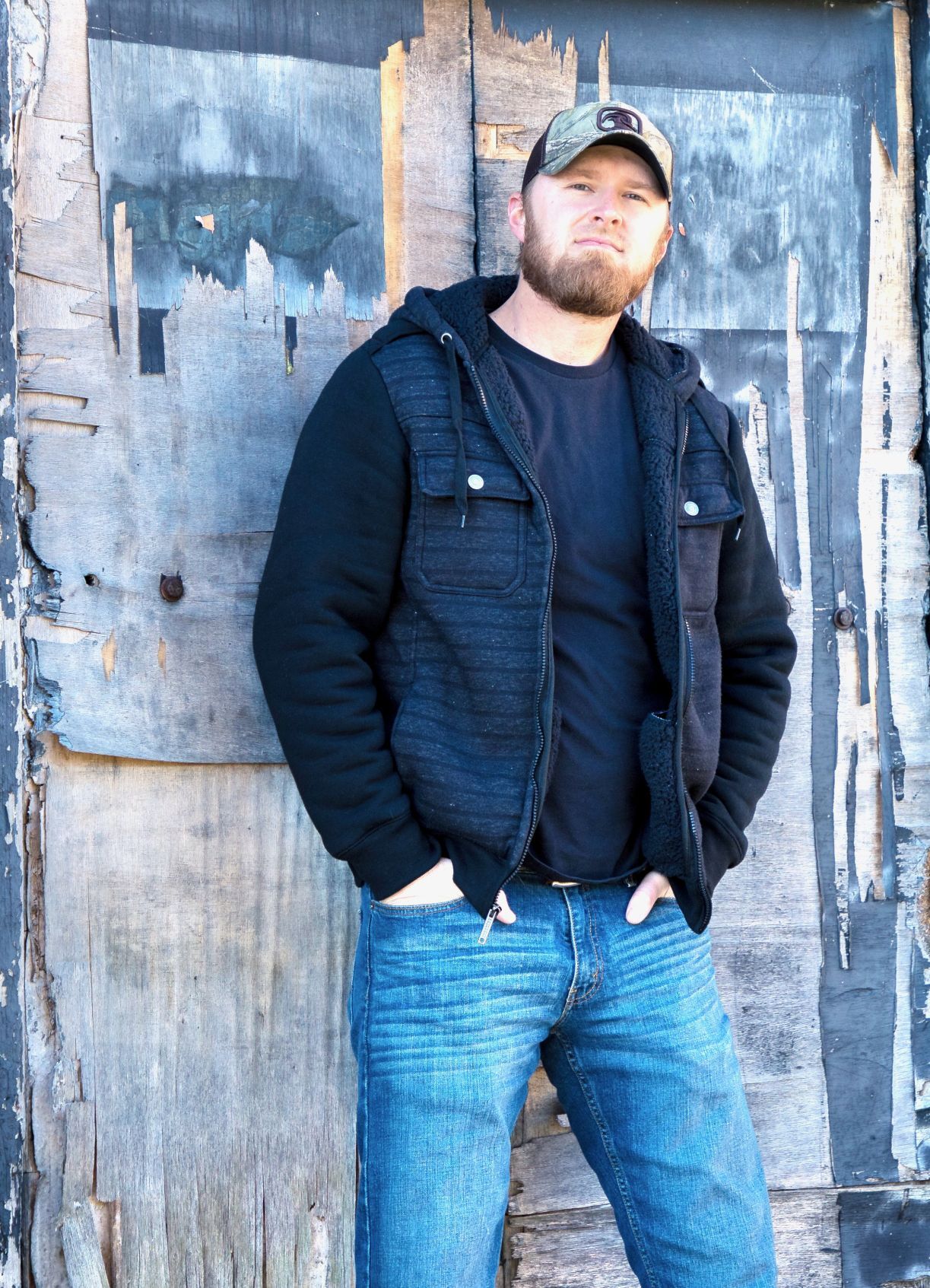 Main Street Greeneville’s 2021 Summer Concert Series fourth show is July 22 at 7 p.m. The free concert will be held on the lawn of the Dickson-Williams Mansion in the heart of downtown Greeneville.

The concerts take place each Thursday evening in July. This week’s concert and the fourth one of the season will open with The Dependents followed by headliner Brandon Rohr. The event is scheduled to happen rain or shine on the lawn of the mansion. Severe weather may force a cancellation so stay tuned to all forms of media for updates, a release says.

The Dependents are a young act from downtown Johnson City. The duo focuses on their musicianship while weaving elements of humor and their Appalachian heritage throughout their performance. While busking is their regular gig, the youngsters have also shared their talent at local venues including the Down Home, Barter Theater, the Blue Plum Festival, Abingdon’s Buskerfest, and local farmer’s markets. They bring to life old-time, good-time Appalachian music that is sure to get you singing and your toes tapping along.

Brandon Rohr was born and raised in the hills of East Tennessee and still calls that home today. After a few years of playing lead and rhythm guitar for various bands, Brandon made the decision to step to the center of the stage. Drawing from his experiences sitting around with buddies by a bonfire and playing every song they could think of for hours on end, Brandon strives to make his show enjoyable for everyone in attendance. Brandon is an honest singer and songwriter who thrives on live performances and personal connections with his audience. Brandon has released his debut album, “Bonfires & Barstools,” which is available on CD as well as digital offerings on platforms such as iTunes, Apple Music, Spotify, Amazon Music, and more.

On site event food vendors for this concert include, Creamy Cup, Island Vibe Grill, and Main Street Greeneville. Food service is scheduled to start at 6 p.m. Other options can be obtained from downtown area merchants.

Lyrics on the Lawn concerts are family friendly and open to all. Folks are encouraged to bring a lawn chair or blanket. You are welcome to bring a picnic supper. The event is smoke free with a designated area. Please note pets are welcome however they must remain within the designated Fido Friendly area during the event.

Although the concerts are free to attend, donations are welcomed by Main Street: Greeneville, a non-profit 501c3 organization. Donations collected at the concert this year will be matched, dollar for dollar, up to $2500 by Modern Woodmen of America’s Matching Fund Program.

“Words can’t express how thankful we are to Vera Ann Myers and Modern Woodmen for the opportunity to participate in this program,” said Jann Mirkov, Main Street’s executive director, in a release. As a non-profit, we rely on the generosity of those in our community to support our efforts to revitalize our downtown. This match will help us move in the right direction after a year in which COVID devastated our fundraising efforts. We thank everyone for their generous donations.”

The Lyrics on the Lawn series was created by Main Street: Greeneville in co-operation with the Dickson-Williams Historical Association as a way to showcase regional musical talent.

The Dickson-Williams Mansion is located at 108 North Irish Street, adjacent to the General Morgan Inn in the heart of historic downtown Greeneville, TN.