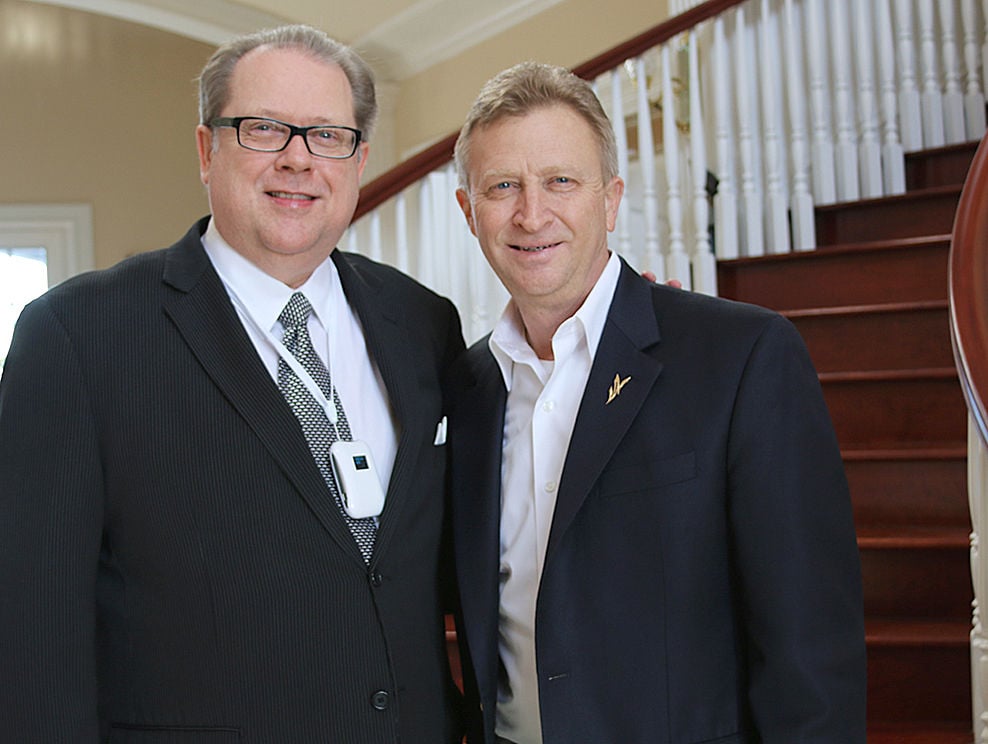 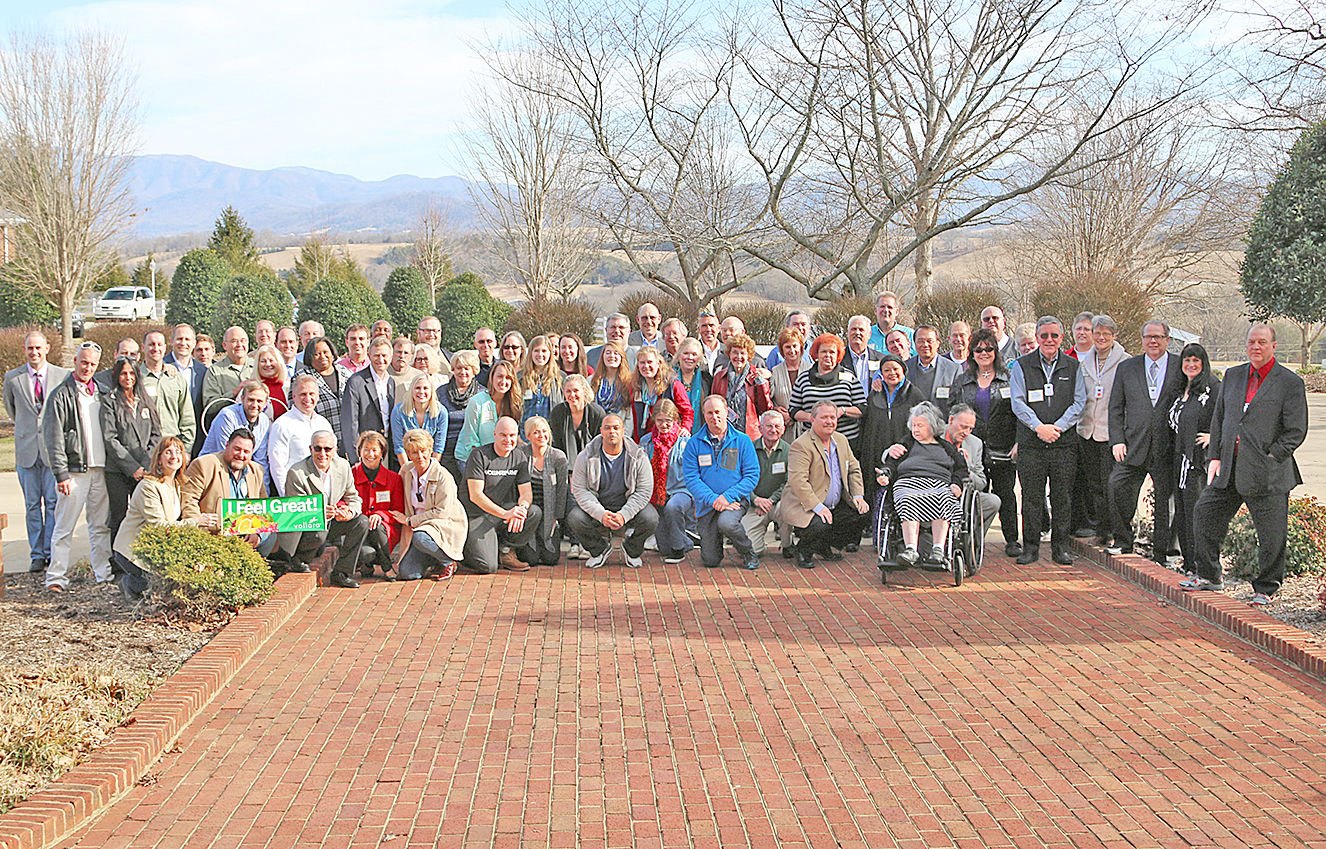 Greeneville businessman Michael Jackson has been named a partner of the company re-formed from EcoQuest International, the Greeneville-based company he owned and headed for several years.

As of Jan. 1, Jackson has become a partner of Vollara LLC, a U.S. company which manufactures and sells eco-friendly technologies, such as air and water purification systems, and natural vitamins and supplements.

He will continue to serve in his prior role as the company's national field leader, and will have a key role in framing marketing and sales strategies for the thousands of people in the company's sales organization, according to a company news release.

A subsidiary of Aerus purchased most of EcoQuest International's assets in March 2009, and the company was re-formed the following year under the new name of Vollara.

Following the sale of EcoQuest International, Jackson has continued to work with Vollara, the new company, in sales and marketing matters.

"I love my new role," Jackson stated in the release. "I get to do what I am best suited for, and that's building one of America's largest new sales organizations.

"At one time I brought over 1,000 distributors to Greeneville every two months. We filled the Niswonger Performing Arts Center and every hotel and eating establishment for 50 miles around," Jackson said.

"We are planning big things locally again in 2015, including bringing our new and upcoming leaders to the area for training this fall through our Master Builder Academy program."

The news release noted that Jackson has been a part of two companies that grew, respectively, to $200 million and $160 million annually.

'OFF TO GOOD START'

He said 2015 has gotten off to a good start for Vollara, with distributor sponsorships up 33 percent.

"The growth target for 2015 is 300 percent company-wide," he said. "We now have everything we need in place to help our field leaders grow their businesses. Our product quality has never been better."

Urso, the board chairman and CEO of Aerus Holdings, has led the purchase of many companies over the past 20 years, including notably the 1998 purchase of the iconic direct-selling company Electrolux U.S.A., according to the release.

Jackson came to Greeneville in December 1996 as co-owner with Bill Converse of Alpine Industries, a Minnesota-based company which manufactured air and water purification products.

Converse, an engineer and inventor, had founded the company and was its president, while Jackson, as executive vice president, focused on the company's sales and marketing aspects.

In 2000, Jackson bought Converse's ownership interest and formed a new company, EcoQuest International, to manufacture the air and water purification products and take over the multi-level marketing network through which Alpine products were sold.

EcoQuest was solely owned by Jackson, while Eva Converse, wife of William Converse, became the sole owner of Alpine Industries, of which he continued to be president.

Under Jackson's leadership, from 2000 to 2006, both EcoQuest's sales and its network of independent distributors and dealers increased explosively.

At one time the company employed approximately 500 people in manufacturing operations at its large plant in the Mt. Pleasant Industrial Park here.

Company products were marketed through EcoQuest's international multi-level network which at one time numbered some 100,000 independent distributors or dealers.

However, the dramatic growth and expansion, coming at the same time as greatly increased marketplace competition, brought EcoQuest significant financial stresses by 2006.

Those stresses, including high indebtedness, were made much worse in the following years by the economic downturn resulting from the Great Recession.

As a result of the difficulties, including foreclosure on bank debt, most of EcoQuest's assets were purchased in March 2009 by the Aerus subsidiary and moved to the large Aerus manufacturing and distribution facility in Bristol.

EcoQuest International itself, as a corporate entity, was forced to declare bankruptcy in late 2009.

Separately, in early 2010, Aerus re-formed what had been EcoQuest international, and the new company was given the name Vollara.

Earlier this month, on Saturday, Feb. 7, Vollara conducted in Greene County one of a dozen regional company events. The event was a part of Vollara's 2015 campaign "Growth and Prosperity."

Jackson and his wife, Nata, hosted the gathering at their home and Christian retreat, Elijah's Harbor, in Greene County.

Present at the event were close to 100 field leaders and guests who came from as far away as Houston, Texas, Canada, "and all parts in between," according to the news release.

"Our product quality comes from standards we've adopted over the past 90 years that lead our group of companies to have over 50,000,000 satisfied customers and have a featured product that is still honored today in the Smithsonian," Coyle said.

"We want our products to work the first time, the last time and all the time."