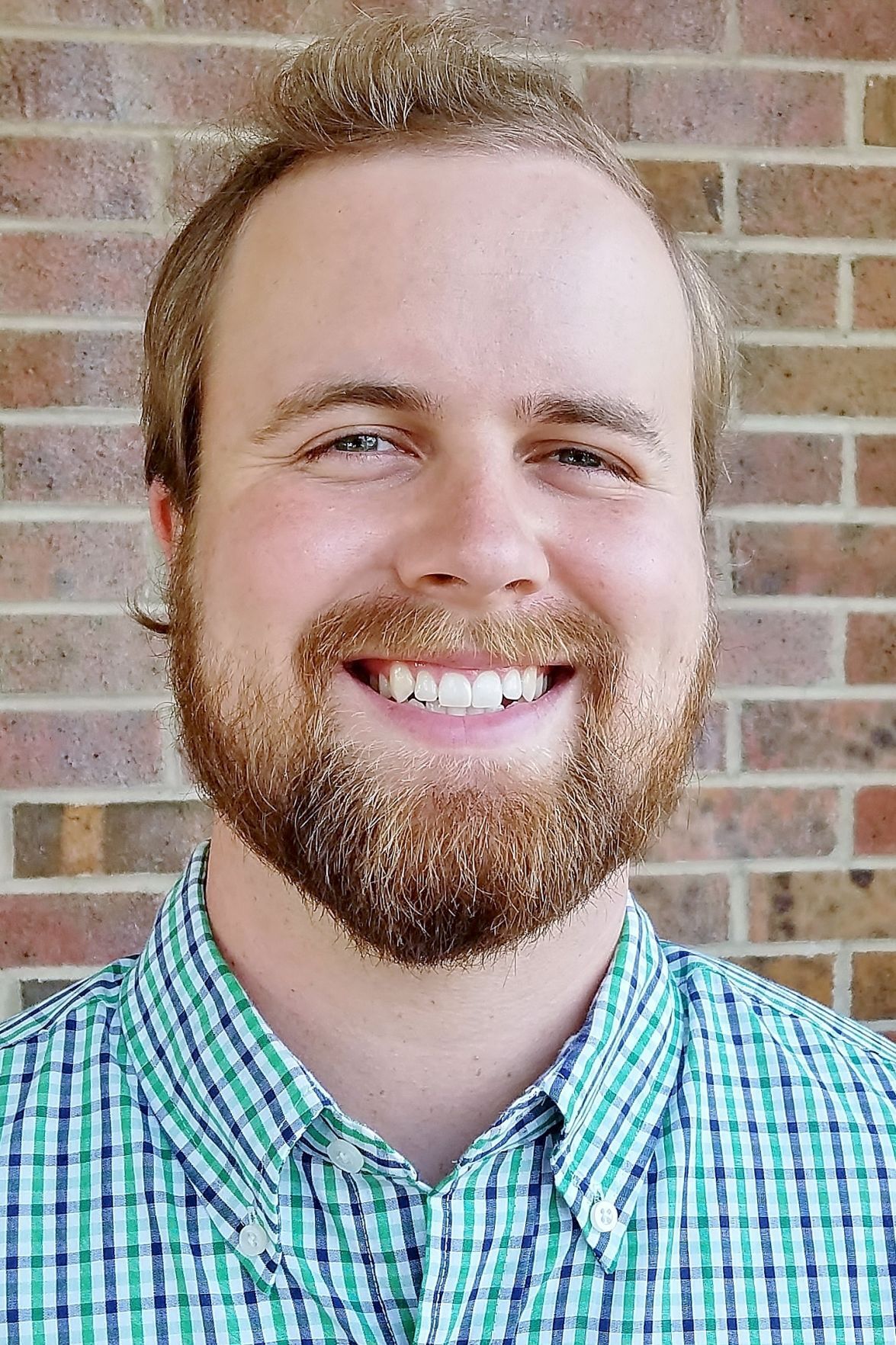 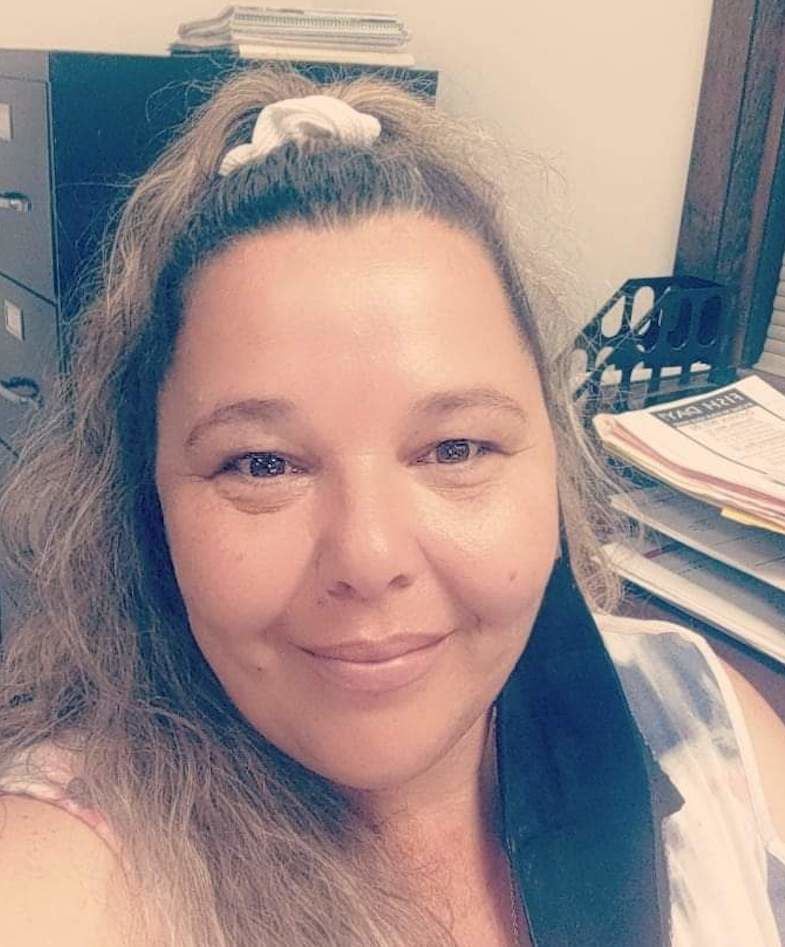 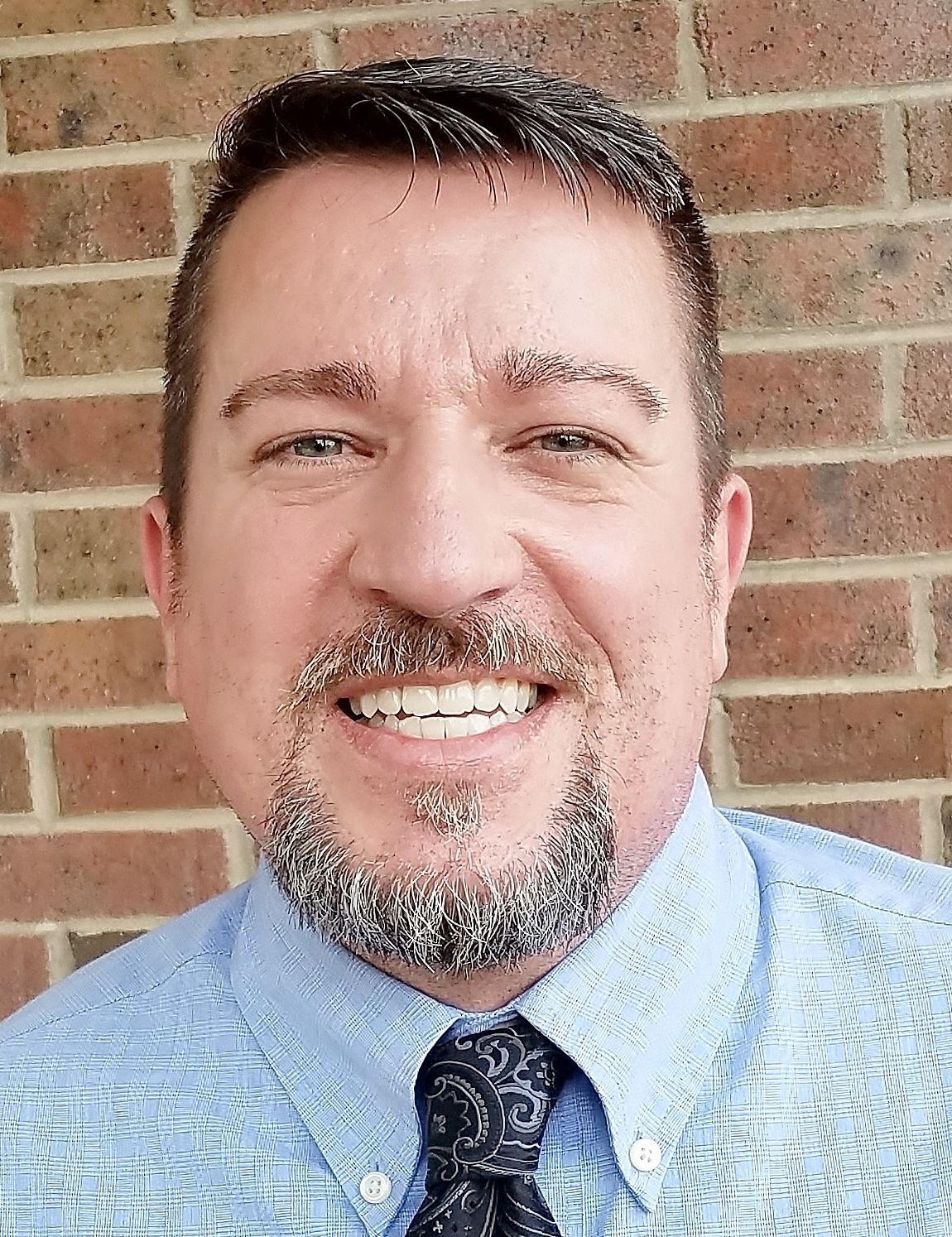 Connie Malone and Scott Swift are The Sun’s newest multi-media account executives in the advertising department, and Spencer Morrell is the most recent addition to the newsroom staff as a reporter.

Morrell grew up in Greeneville and graduated from Greeneville High School before going on to the University of Tennessee, Knoxville, where he graduated in 2019 with a degree in history.

He has previously covered UT athletics in Knoxville for Rocky Top Insider, an online publication, before he moved back to Greeneville and joined The Greeneville Sun in June to cover local government and health care.

Morrell enjoys sports and helping with his family’s cattle farm.

“I am excited to work for my hometown newspaper, and I am looking forward to keeping the community informed,” Morrell said.

Morrell can be reached at spencer.morrell@greenevillesun.com or 423-359-3136.

A native of Limestone, Malone began her career in the newspaper industry in 1992 working in the mailroom at The Greeneville Sun.

Swift, a native of Greeneville, is also returning to The Sun after working from 2000 to 2002 in classified advertising sales. Since then he has held various roles in the sales, marketing and customer service fields including with Verizon from 2005 to 2015 and most recently working in marketing at Guaranteed Appliance.

“I am excited to return to The Greeneville Sun and get to know the advertisers in the area,” Swift said.

As multi-media account executives, Malone and Swift work with large and small businesses on their marketing goals.