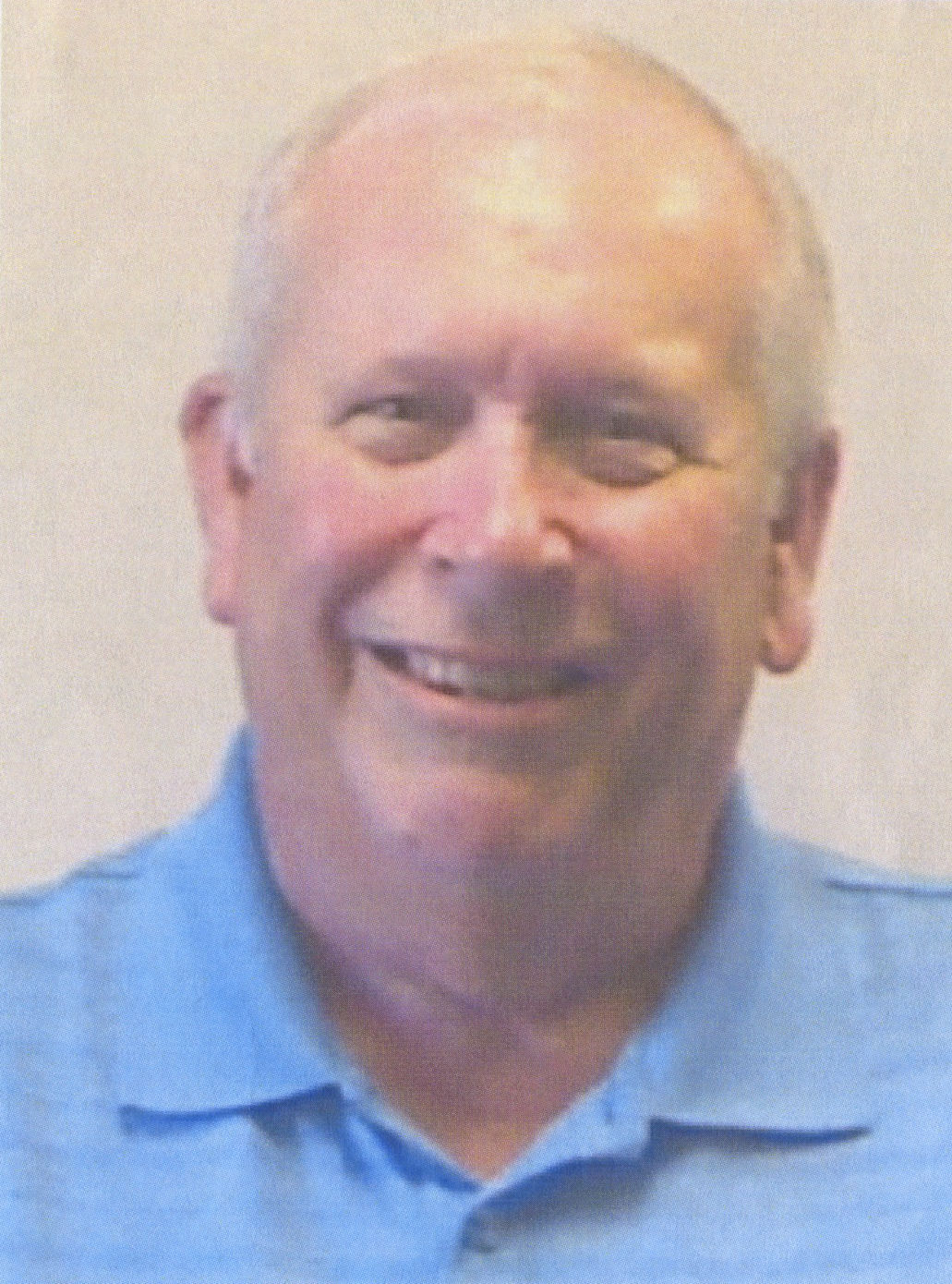 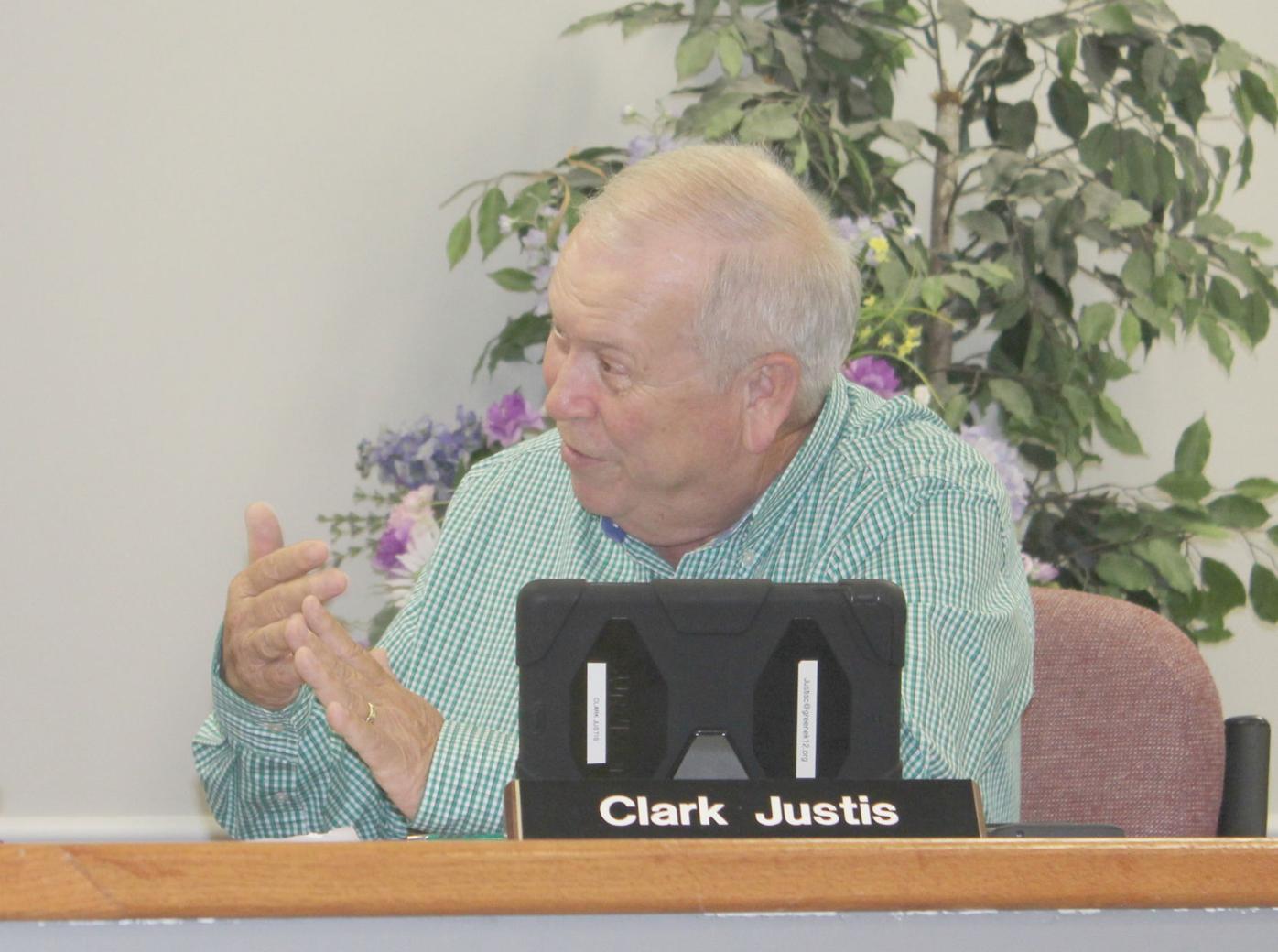 Clark Justis, a member of the Greene County school board and the Mosheim Planning Commission, passed away Saturday evening due to complications from COVID-19, according to county officials.

Justis was the school board member for the 6th district and had a significant career in the school system prior to his election. He is remembered for his longtime service and involvement with the school system in a variety of roles, including as a former educator and principal.

“This is a sad day for the Greene County School System as we have lost a former teacher, coach, administrator and a current school board member with the passing of Clark Justis,” said Rick Tipton, chairman of the Greene County Board of Education.

Director of Schools David McLain called Justis “a true advocate for Greene County Schools” who he said visited and spoke with him frequently regarding the school system.

Morrison shared that he first met Justis as a senior at North Greene High School in 1986, when Justis took over the role of vice principal at the school with Morrison’s father as principal.

“Our school system lost a good one,” McLain stated. “Clark was just an all around good guy. He will be sorely missed.”

“He will be truly missed by all involved in any way with the school system,” Tipton stated. “I personally thought of him as a friend and will miss him. My thoughts and prayers go out to his wife Nancy and all his family.”

Mosheim Mayor Tommy Gregg said Justis’ interest in the community, both the town of Mosheim and Greene County as a whole, was undeniable and that Justis was a mentor for his son growing up.

“We are going to miss him,” Gregg said. “He has always been a close friend of mine, and the community as a whole is going to miss him because he did so much for it. He was a valuable asset to the town of Mosheim, and we appreciate the service he extended to this community for years.”

Gregg said that in addition to serving as a planning commissioner for Mosheim, Justis was also involved in the Mosheim Ruritan Club and took a particular interest in reviewing scholarship applications for a yearly grant offered through Mosheim for local students.

“Our hearts are heavy over the loss of a close friend,” Gregg said. “We express our condolences to the family he dearly loved.”

Morrison said he also remembers Justis for his service on the Greene County Commission, which he said he and Justis were both elected to in 2002, and for the common bond he held with Justis in their service in the U.S. Army.

Morrison said he held great respect for Justis’ service and called Justis a great commissioner who was “intelligent and thoughtful in his decision making.”

“For me, Clark Justis was a great vice principal friend, a personal friend, a professional friend and mentor, government service friend on the Commission, and a brilliant ambassador on the school board for education to me as mayor, the commission, and the rest of Greene County government,” Morrison stated. “His shoes will be hard to fill and his absence will be felt for a long time.”

Justis reportedly became ill last week and tested positive for COVID-19 on Friday. He was 72.

Funeral arrangements will be announced by Doughty-Stevens Funeral Home.

One death was reported over the weekend for Greene County by the Tennessee Department of Health on Sunday, bringing the number of Greene County residents who have died from the virus to 49. The death was one of six statewide reported in the daily update Sunday.

Forty-eight new cases were reported for Greene County over the weekend by the state health department, with 20 listed in Saturday’s update and 28 added on Sunday.

The new cases bring the total number of local COVID-19 cases since the start of the pandemic to 1,492, with 214 of those currently active.

Statewide the state health department reported 5,251 new cases over the weekend, with 2,646 reported on Saturday and 2,605 on Sunday.