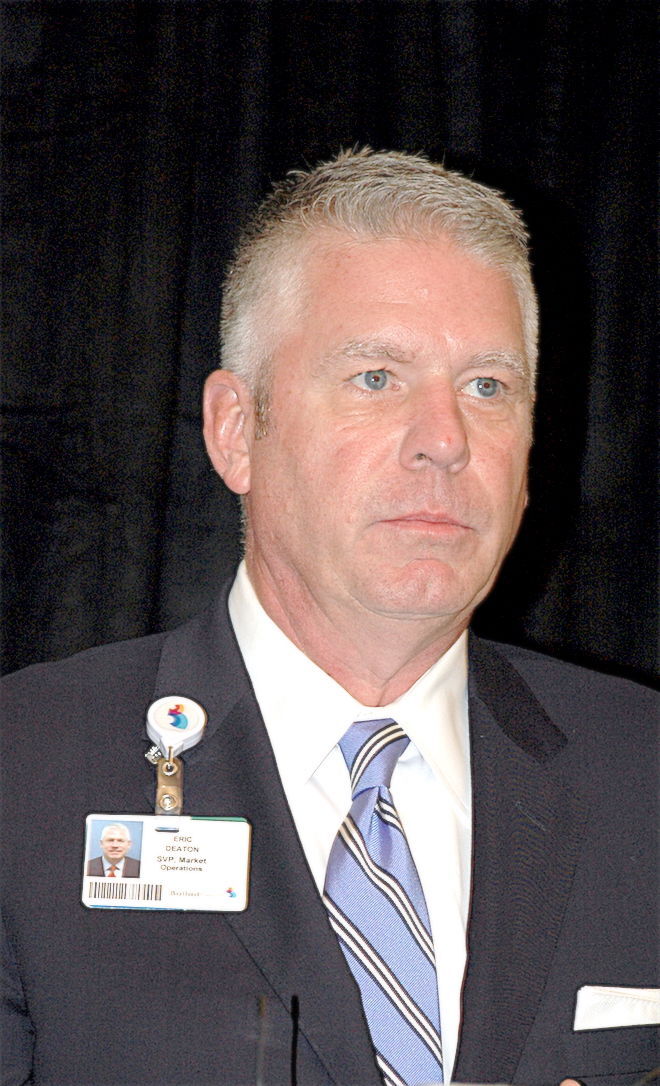 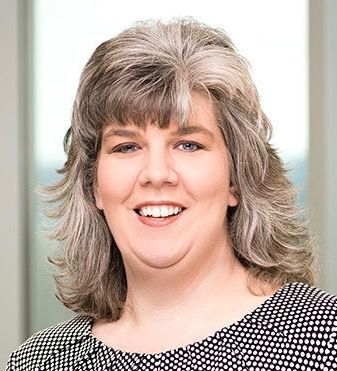 While the region is experiencing an uptick in deaths from COVID-19, the number of new cases in the past few weeks is showing a positive trend, according to Ballad Health officials.

That positive trend is primarily due to the public taking precautions to prevent the spread of the coronavirus, and the health system officials are encouraging continued diligence in those measures. The recent uptick in deaths was expected with the surge in cases last month.

The number of new cases last week was the lowest it has been since mid-July, said Eric Deaton, chief operating officer for Ballad Health and leader of its coronavirus response team.

“The good news is our numbers are down,” he said. “We expect to see that moving forward as long as we continue to do the things we have been doing.”

Until a vaccine is developed, Deaton said, “we have to continue to focus on being safe. This is a very infectious disease, so we want to make sure we are doing the things we are supposed to. If we back down now, we just give up ground we have gained. I want to say thank you to the people in our region for doing what they are supposed to and looking out for each other.”

The region’s case numbers are still not close to a target that indicates the spread of the virus is at a level that is more manageable. An average of 47 new cases a day in the region is the target, and currently the region is averaging about 100 new cases a day, he said.

“The numbers are better than they were about a month ago, but that is not a reason to get complacent,” said Jamie Swift, chief infection prevention officer for Ballad Health. “We still have a long way to go. It is the preventative measures that have resulted in the positive numbers. It is imperative that we keep that going.”

The positivity rate, the number of people with positive results among the individuals tested over the past seven days, in the region is at 7.6%, according to Ballad Health. Data from the state indicates that Greene County’s positivity rate was at 8.2% between Sept. 9 and 15.

Unfortunately, not all coronavirus cases have positive outcomes, Swift said. Deaths have increased in the past few weeks, which was expected with the surge of new cases that happened about a month ago, she continued.

No new deaths were reported in Greene County on Wednesday, but locally there have been 16 deaths in September from the virus. There have been 32 deaths due to COVID-19 since the pandemic began.

The uptick in deaths was expected due to the amount of time that is commonly involved between contraction of the virus and the point at which people may experience serious symptoms that require hospital care.

According to Ballad Health officials, some people may not experience symptoms up to a week after they are infected and it is typically another seven to 10 days before they require hospitalization. Then individuals may struggle for several days with severe complications before their deaths.

“That is what we are really trying to prevent — another surge that leads to more deaths in our region,” she said.

The uptick in deaths is also attributable to the number of people from nursing homes who have contracted the illness, Deaton said. Cases among residents and employees have been reported at two nursing homes in Greene County.

With the flu season approaching, Ballad Health officials also encouraged people to get vaccinated against that illness.

“Flu shots are extremely crucial this year,” Swift said. “If we see a severe flu season and continued spread of COVID-19, even at this lower level, it will really stress our health care system and other health care systems across the nation.”

Currently, there are 78 people hospitalized within the Ballad Health system with coronavirus with 10 people with symptoms but still awaiting test results, according to officials. Twelve of those hospitalized with the illness are in intensive care units and eight are on ventilators.

The system’s patient occupancy rate is at 96% in its medical units and at 92.9% in intensive care units.

Swift encouraged people to get their flu shots as soon as possible from their general physician or a pharmacy, where they are beginning to be available. Ballad Health is also working to provide other expanded opportunities for flu shots that will be announced in the near future.

Deaton said an increase in COVID-19 cases is expected in October as the weather cools, and taking precautions will keep that increase to a minimum.