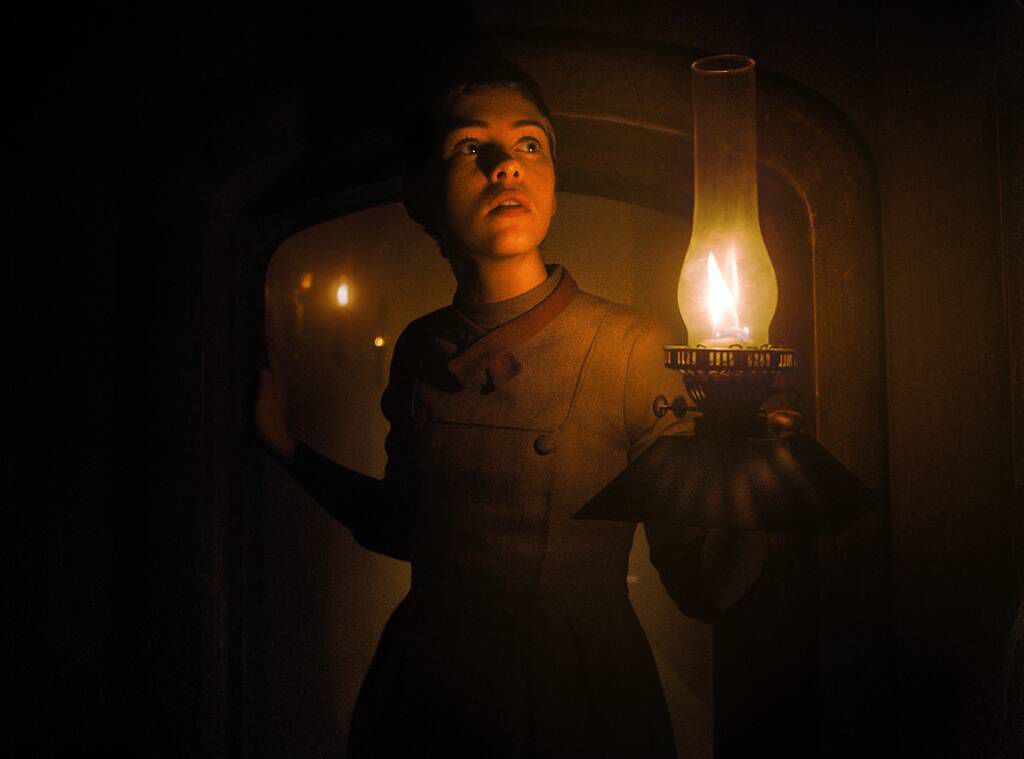 Sophia Lillis in a scene from “Gretel and Hansel.” 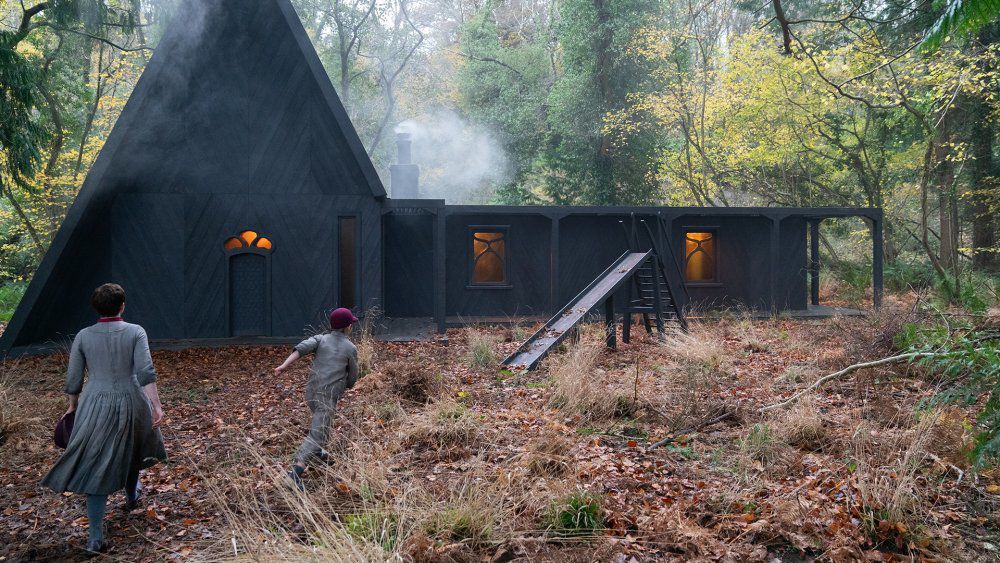 A scene from ‘Gretel and Hansel.’

Sophia Lillis in a scene from “Gretel and Hansel.”

A scene from ‘Gretel and Hansel.’

Brothers Jacob and Wilhelm Grimm collected folk tales, which they published in two volumes called “Children’s and Household Tales.” You heard many of these cautionary stories as a child – “The Frog Prince,” “Rapunzel,” “Cinderella,” and “Hansel and Gretel,” among them.

The first recorded version of the Hansel and Gretel story is Wilhelm Grimm’s hand-written manuscript from 1810.

Now, it’s been made into a movie with the flipflopped title, “Gretel & Hansel.”

“It’s awfully faithful to the original story,” says Osgood “Oz” Perkins, the film’s director and co-writer of the screenplay.

Perkins explains that the title was reversed because this telling focuses more on Gretel.

“We tried to find a way to make it more of a coming-of-age story. I wanted Gretel to be somewhat older than Hansel, so it didn’t feel like two twelve-year-olds – rather a sixteen-year-old and an eight-year-old. There was more of a feeling like Gretel having to take Hansel around everywhere she goes, and how that can impede one’s own evolution, how our attachments and the things that we love can sometimes get in the way of our growth.”

In truth, Perkins has given us more of a horror film. Here, a young girl (Sophia Lillis) leads her little brother (Sam Leakey) into a dark wood to search for food, “only to stumble upon a nexus of terrifying evil.” That would be the wicked witch (Alice Krige).

“Hansel and Gretel” has always been seen as a cautionary tale. But as my old friend Dr. Bruno Bettelheim wrote in his book “The Uses of Enchantment: The Meaning and Importance of Fairy Tales,” these stories deal “with oral and oedipal conflicts, with violent and phallic fantasies, with fear of sexuality or castration, with humiliation, self-destruction and separation anxiety.”

They can be both, Dr. Bettelheim told me.

I had the opportunity of hearing Bruno Bettelheim’s Freudian analysis of fairy tales first hand. The late doctor served on two different advisory boards for me, first at Cricket Magazine, later at Scholastic.

He once confided to me that “Hansel and Gretel” was his favorite fairy tale. He saw it as a story about parental separation anxiety and the journey from childhood to adulthood.

The children make the mistake of taking a bite out of the witch’s gingerbread house. “Hansel and Gretel soon learn that there are dangers to gluttony and they are in danger because they can’t control their urges,” he said. “Part of becoming an adult is overcoming unhealthy urges.”

Is this new film “Gretel & Hansel” about unhealthy urges – or just scary? You can judge for yourself. It’s showing this week at AMC Classic Towne Crossing 8, 925 W. Andrew Johnson Highway.

Most horror films are disturbing and bloody. But Oz Perkins says he wanted to make a movie that was mournful at its core.

“Mournful sadness is very real,” he points out.

So he created a PG13 film that “younger audiences will be intrigued by. Someone doesn’t need to be lunging at the camera for it to be really scary.”

Oz Perkins knows the horror genre. As an actor, he starred as young Norman Bates in “Psycho II.” There he was stepping into his father’s shoes. Anthony Perkins scared the pants off us in the original “Psycho.”

As the late Bruno Bettelheim said, “Each fairy tale is a magic mirror which reflects some aspects of our inner world, and of the steps required by our evolution from immaturity to maturity.”

Maybe so. At 45, Oz Perkins feels like he’s finally growing up. “I’m just starting to have an impact now as a writer and director,” he says.