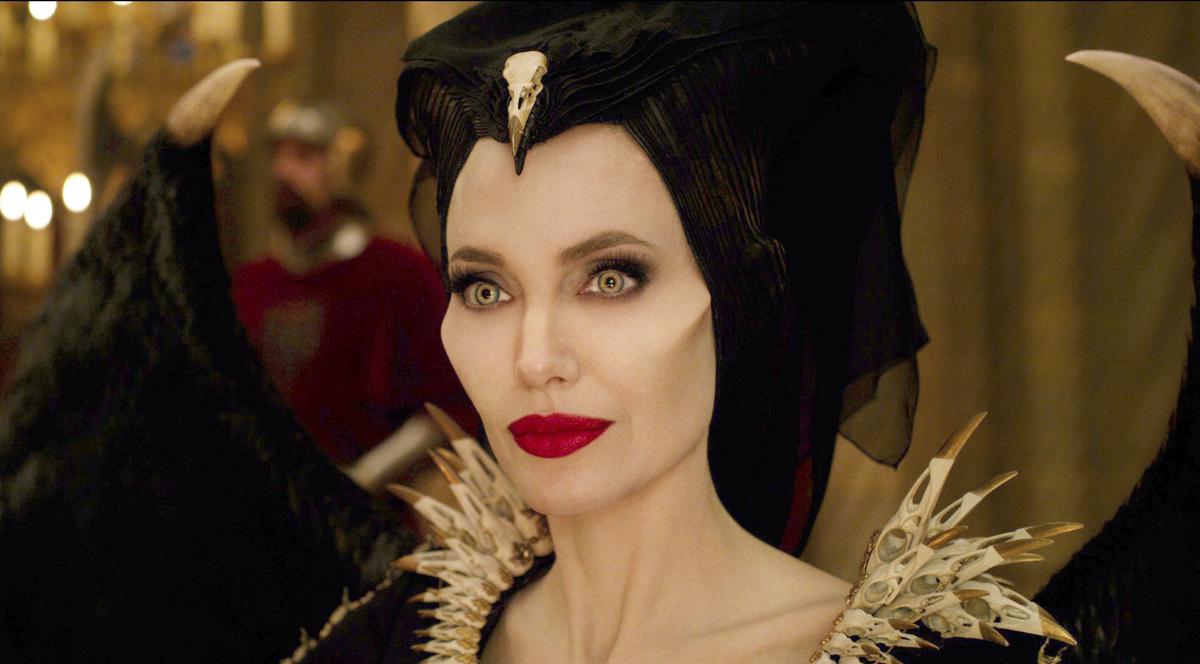 This image released by Disney shows Angelina Jolie as Maleficent in a scene from “Maleficent: Mistress of Evil.” 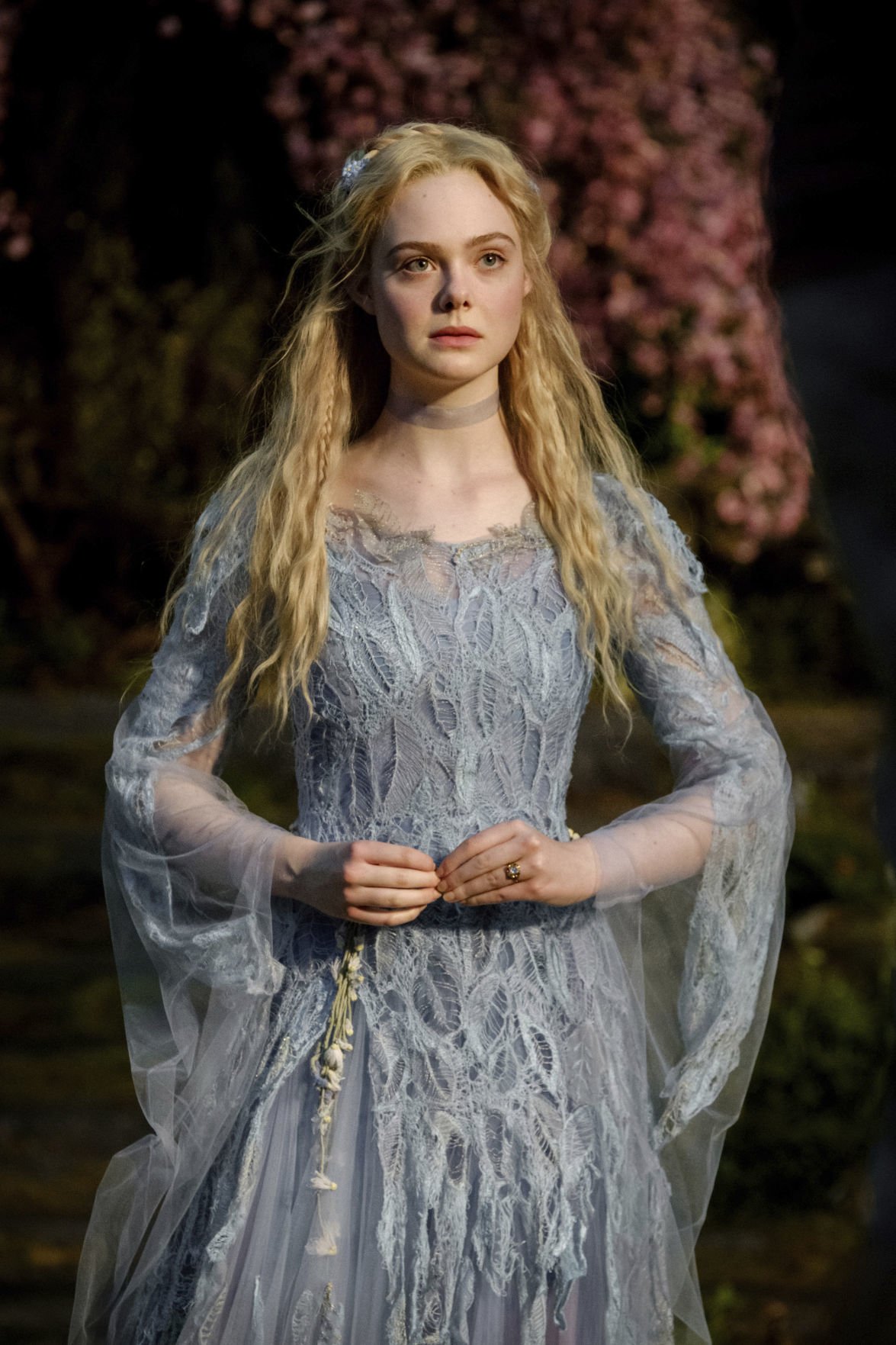 This image released by Disney shows Elle Fanning as Aurora in a scene from “Maleficent: Mistress of Evil.”

This image released by Disney shows Angelina Jolie as Maleficent in a scene from “Maleficent: Mistress of Evil.”

This image released by Disney shows Elle Fanning as Aurora in a scene from “Maleficent: Mistress of Evil.”

Some say this is a role Angelina Jolie was born to play, a wicked witch known as Maleficent. Ex-husband Brad Pitt is offering no comment.

The original “Maleficent” film was Disney’s live-action retelling of its classic “Sleeping Beauty” animated film as seen from the perspective of the villain. This new movie picks up the story five years later.

Here, the fairy queen Maleficent (Jolie) finds her peaceful life disrupted when Prince Phillip (Harris Dickinson) proposes to Aurora (Elle Fanning) and she accepts. Turns out, Phillip’s mother (Michelle Pfeiffer) plans to use the wedding to divide humans and fairies forever. As protector of the Moors, Maleficent finds herself facing off against Aurora. This is a difficult position, in that Maleficent has become Aurora’s fairy godmother. This forces them to re-examine their complex family ties.

As Maleficent says, “What an awkward situation.”

Although Disney claims a trademark on Princess Aurora, the character, in fact, is based on the princess in Charles Perrault’s 1697 fairy tale “The Beauty in the Sleeping Wood,” as well as the heroine who appears in the Brothers Grimm’s retelling of the story, “Little Briar Rose.”

Perrault added the witch to his story. He did not give her a name, but Disney called her Maleficent.

To Jolie, “Maleficent: Mistress of Evil” is more than a chance to wear wings and sport horns again. She sees it as a story about being a good mom.

“Maleficent doesn’t believe that she’s a good mom. She doesn’t see herself as a mom,” says Jolie. “I questioned when I was first a mother whether I was good enough. And I think that a lot of good moms questioned whether or not they’re good enough.”

But she concludes, “For Maleficent, considering she is the mistress of evil, I think she’s doing a pretty good job.”

Moviegoers are calling it “a visually mesmerizing fantasy,” “a wicked ride” and “instantly iconic.”

Note: “Maleficent: Mistress of Evil” is being released to coincide with the 60th anniversary of Disney’s original animated classic “Sleeping Beauty.”