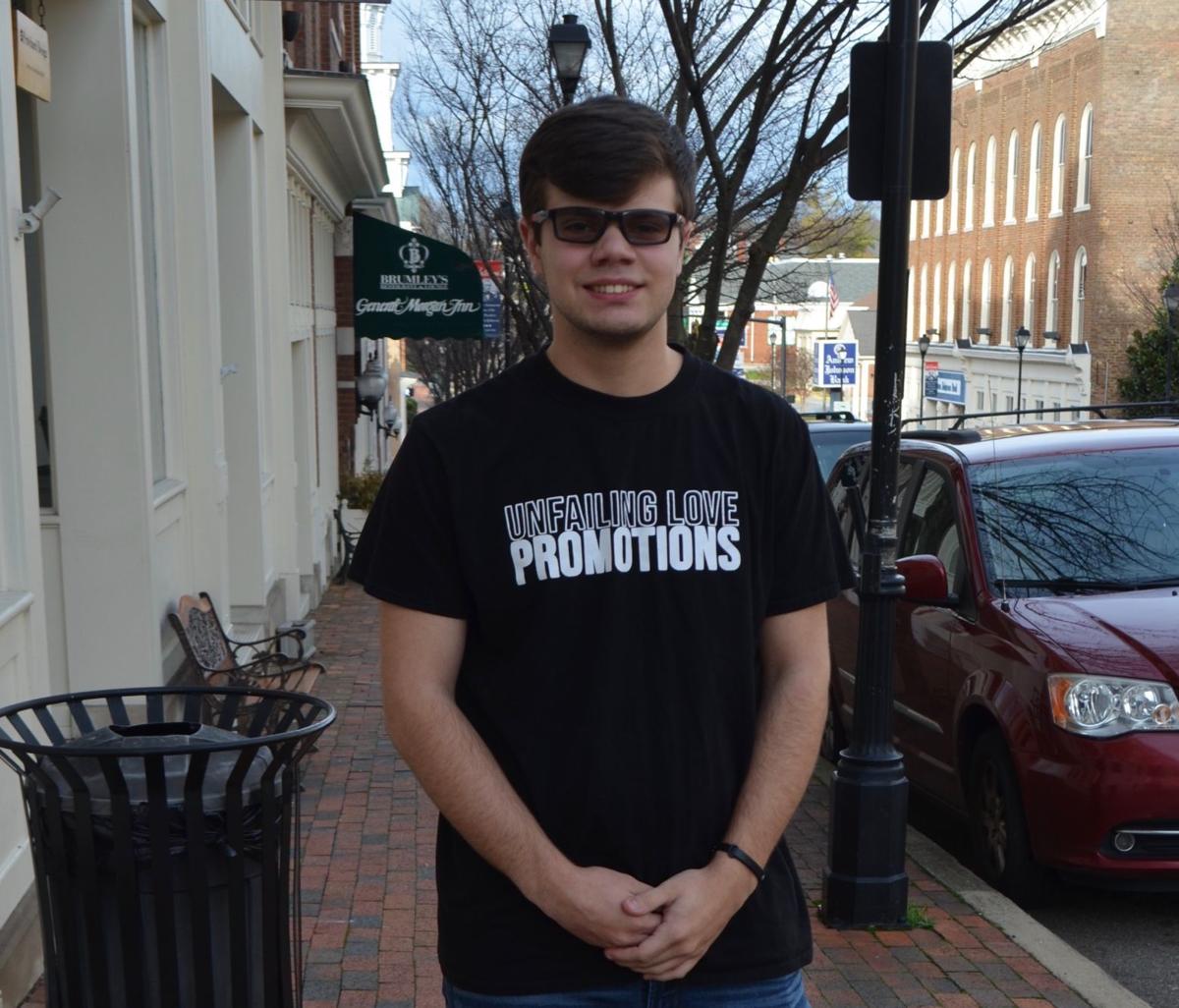 Brandon Smith, 19, has brought several Christian musical artists to the Greeneville area in recent years through his organization, Unfailing Love Promotions, including Building 429 and Citizen Way. 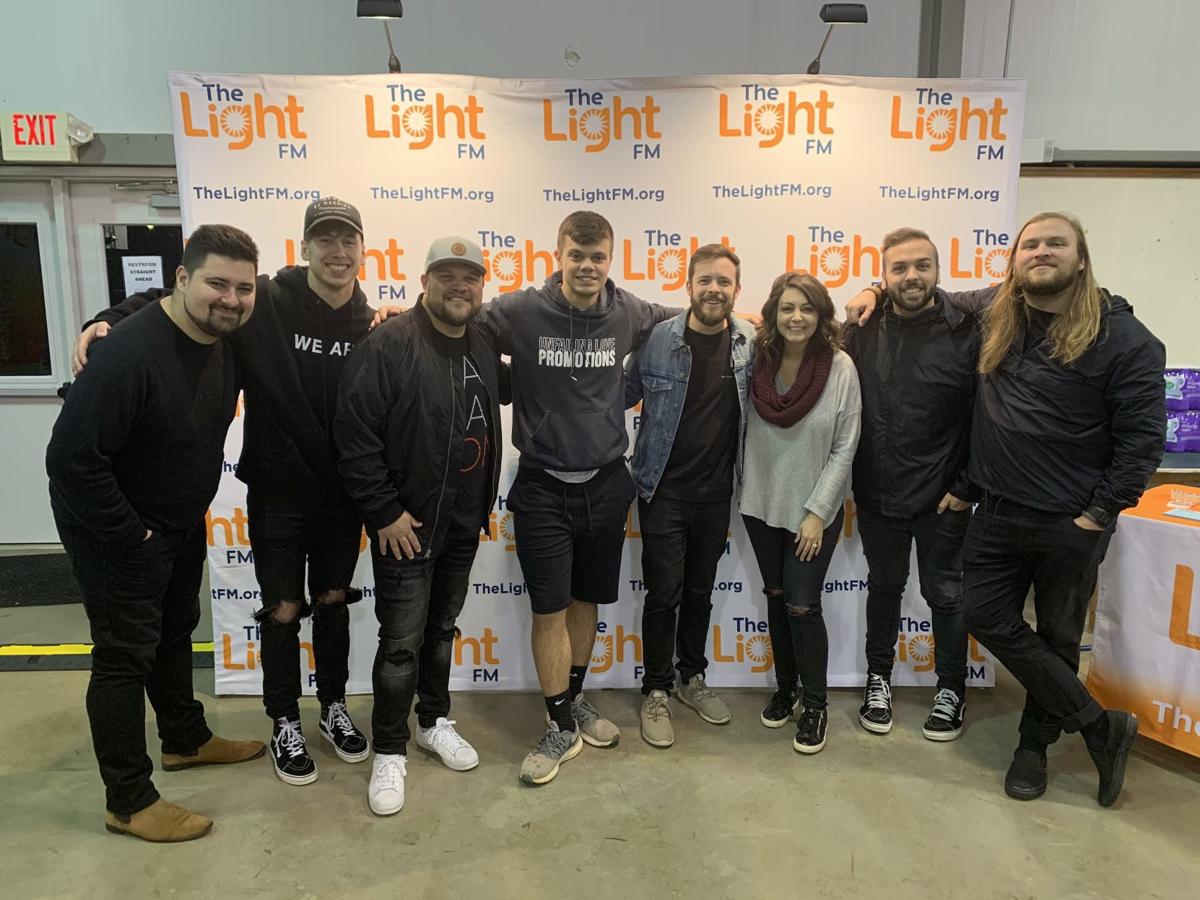 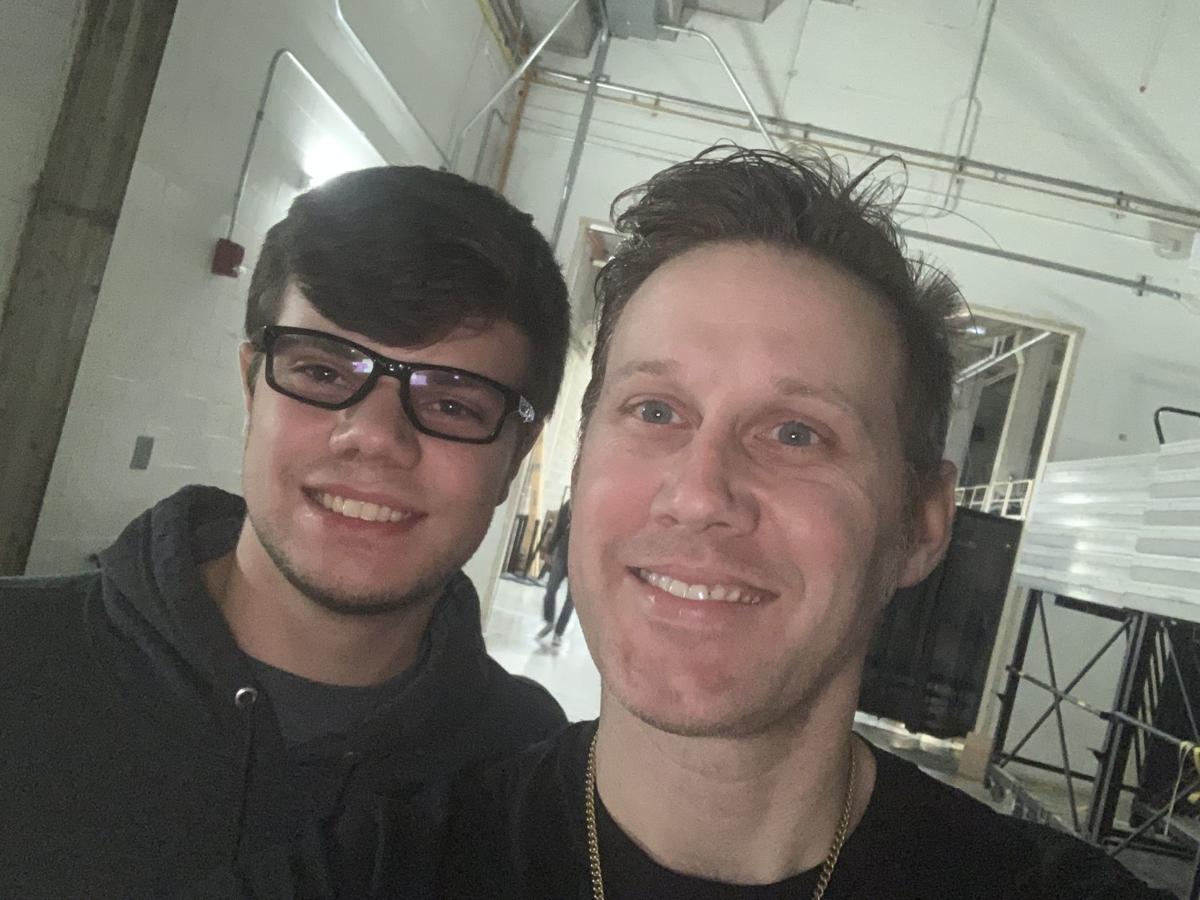 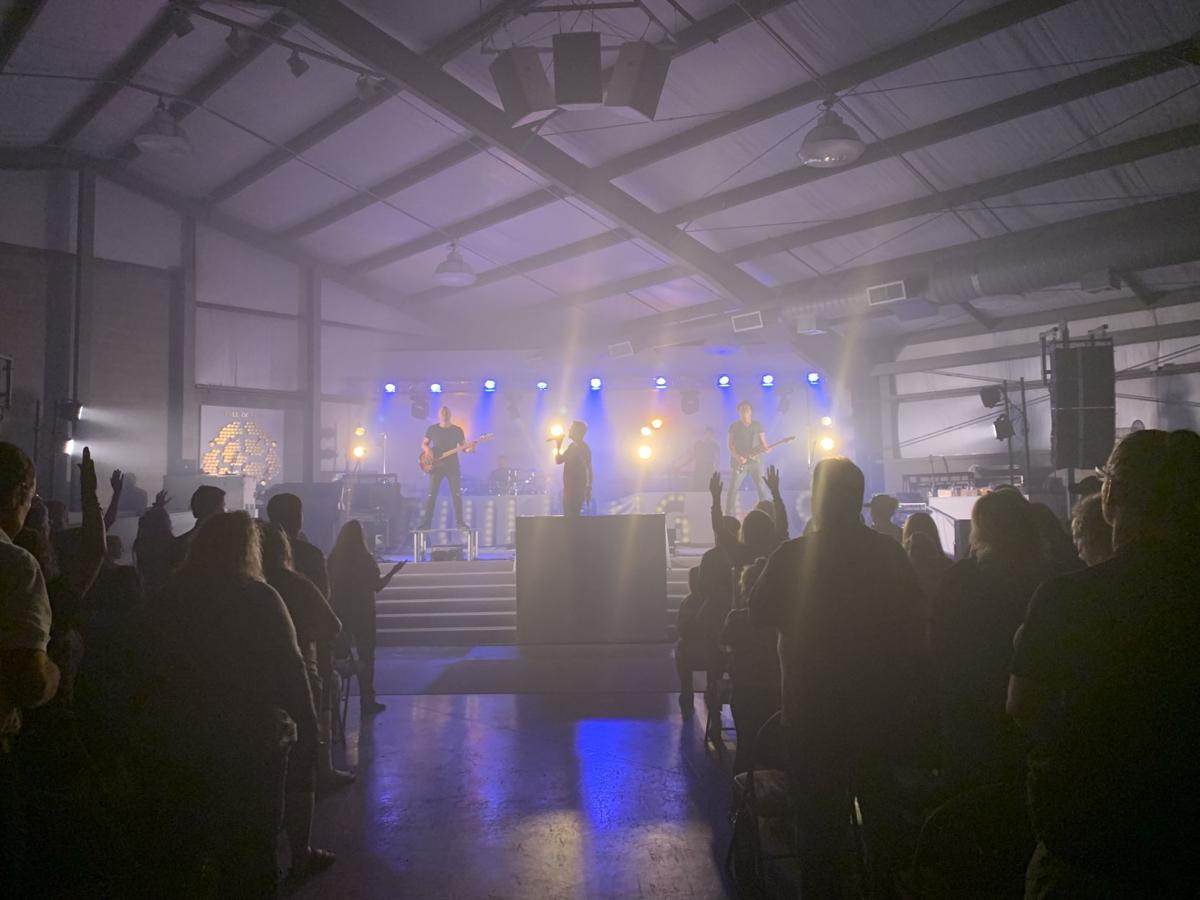 Building 429 performs at Campground Church of God in September 2019.

Brandon Smith, 19, has brought several Christian musical artists to the Greeneville area in recent years through his organization, Unfailing Love Promotions, including Building 429 and Citizen Way.

Building 429 performs at Campground Church of God in September 2019.

If you’ve noticed more and more Christian music bands playing in the Greeneville area in recent months, you probably have Brandon Smith to thank.

Smith, who is only 19 years old, has been booking well-known bands like Building 429, I Am They, and Citizen Way in local churches or at other locations in northeast Tennessee since he was 17.

“My goal is not to change worship in churches from traditional to contemporary,” Smith said in a recent interview with The Greeneville Sun. “My goal is to reach people who typically don’t find themselves in church.”

Born and raised in Mosheim, Smith attends Carson-Newman College as a freshman, majoring in marketing and religion.

“I’m not musically skilled, but I have a passion for the music and the ministry,” he said.

“Everyone we brought to Greeneville wants to see lives changed through the music they’re playing.”

Smith said he works with different people in the Christian music industry, but doesn’t have a business partner. He works under the title Unfailing Love Promotions.

“A lot of people volunteer at the (concert) events,” Smith stated. “I definitely couldn’t do it without those people.”

“It didn’t raise a lot of money,” he said. “But it was an outreach, and in the end it wasn’t about the money. It was a learning experience.”

He has booked 11 concerts since then, including some with multiple artists.

He booked Vertical Worship and JJ Weeks’ “A Merry Christmas Worship Tour” at Campground Church of God on Dec. 14. Vertical Worship had the number one contemporary Christian song, “Yes, I Will,” at the time, according to Smith.

The music genres of the bands he’s promoted have been rock, country, and some metal.

“Some bands are completely pop, but they’re all Christian,” Smith stated.

He said that although most bands up to now have been of the contemporary Christian music genre, he is hoping “to bring in some big name gospel singers. I want to get a variety of music and artists that people of all ages will want to come and see.”

He said he strives to keep ticket prices below $20 to keep the concerts “as affordable as possible. … If you travel to Nashville or Knoxville or Asheville, you pay higher prices.”

The next concert he has organized is “The Ultimate Playlist Tour” featuring six groups, to play March 15 at a church in Crossville. The bands that will play are 7eventh Time Down, Rhett Walker, Love & the Outcome, We Are Vessel, Stillman and Skylee Shea.

He has booked the same tour to play at EnCompass Church in Bulls Gap on March 26.

Six more concert series are tentatively scheduled from May to August of this year.

Of the many musical artists he has booked, JJ Weeks is one of his favorites.

“His management and he sowed into me. They discipled me, and gave wisdom and advice, like a mentor,” he said.

He said he started promoting Christian concerts primarily in churches because “in Greeneville, I saw there weren’t a lot of concerts, except at the Capitol Theatre and Niswonger Performing Arts Center.

“I made some connections with people who sowed into me, giving me the courage and faith to do it on my own,” he said. “I just reached out to different artists and worked with a lot of sponsors in Greeneville, including churches, businesses, and individuals. Ticket prices cover a lot, but there’s also hotels, meals, and volunteers – a bunch of different stuff. Sponsors cover a lot people don’t see when they come to the show.”

To put on the shows, he has worked with partnering organizations, including By His Grace Entertainment LLC, Firemen On Call, 106.9/106.7 The Light FM radio station, Holt International, and RUSH Productions.

Smith said he’s not into the business to make a lot of money, but to promote bands that offer a Christian, spiritually uplifting experience.

“It’s great to see how God used it,” he said of the concerts. “If I make enough just to live on, it’s completely okay.

“I would like to connect with more churches to bring events monthly or even more often in town, to Greene or surrounding counties,” Smith said. “We’re definitely looking for gospel music in the future.”