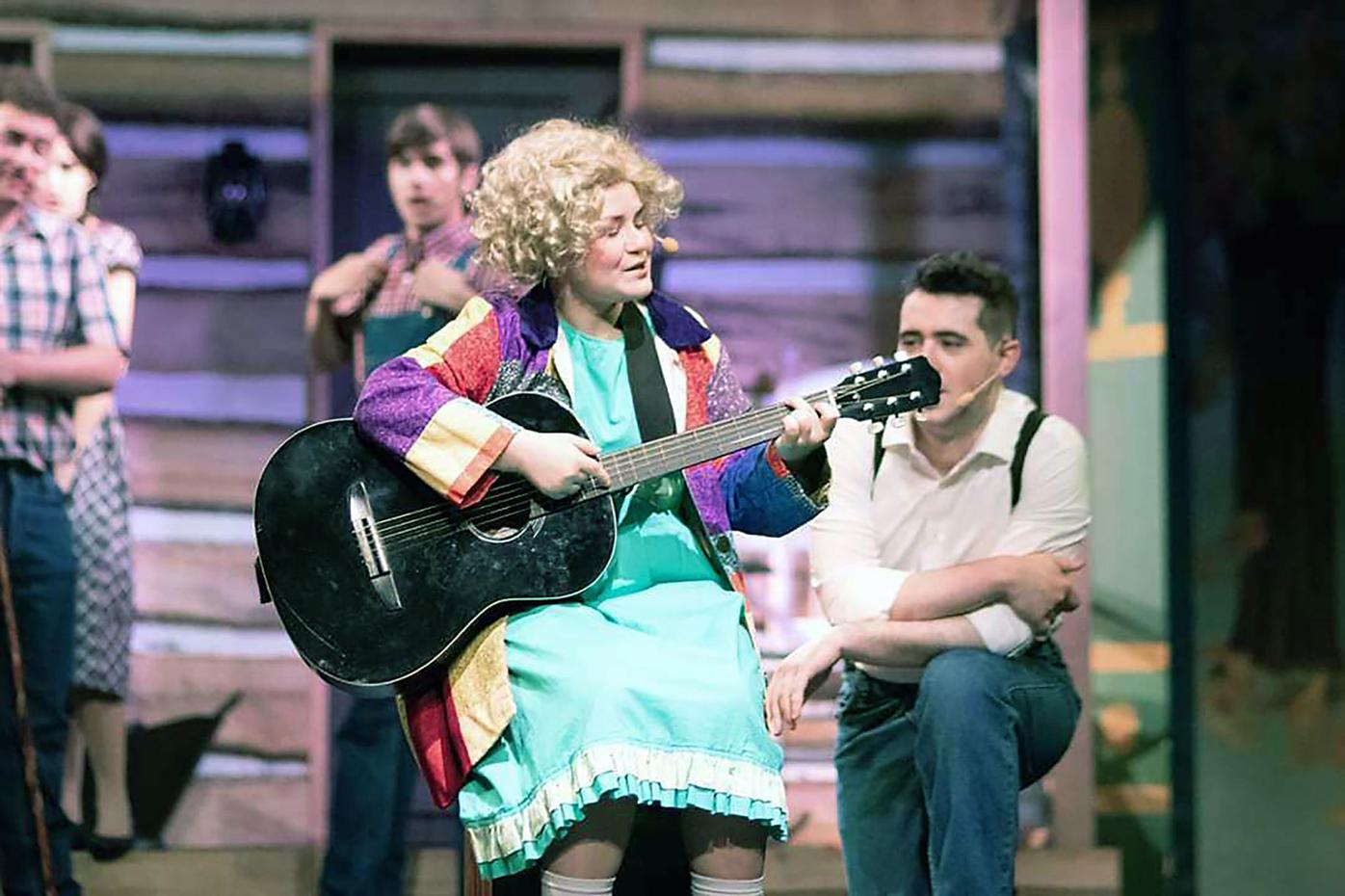 Greeneville native Mylee Doty performs as young Dolly Parton during “The Coat of Many Colors,” a summer show at Dollywood. 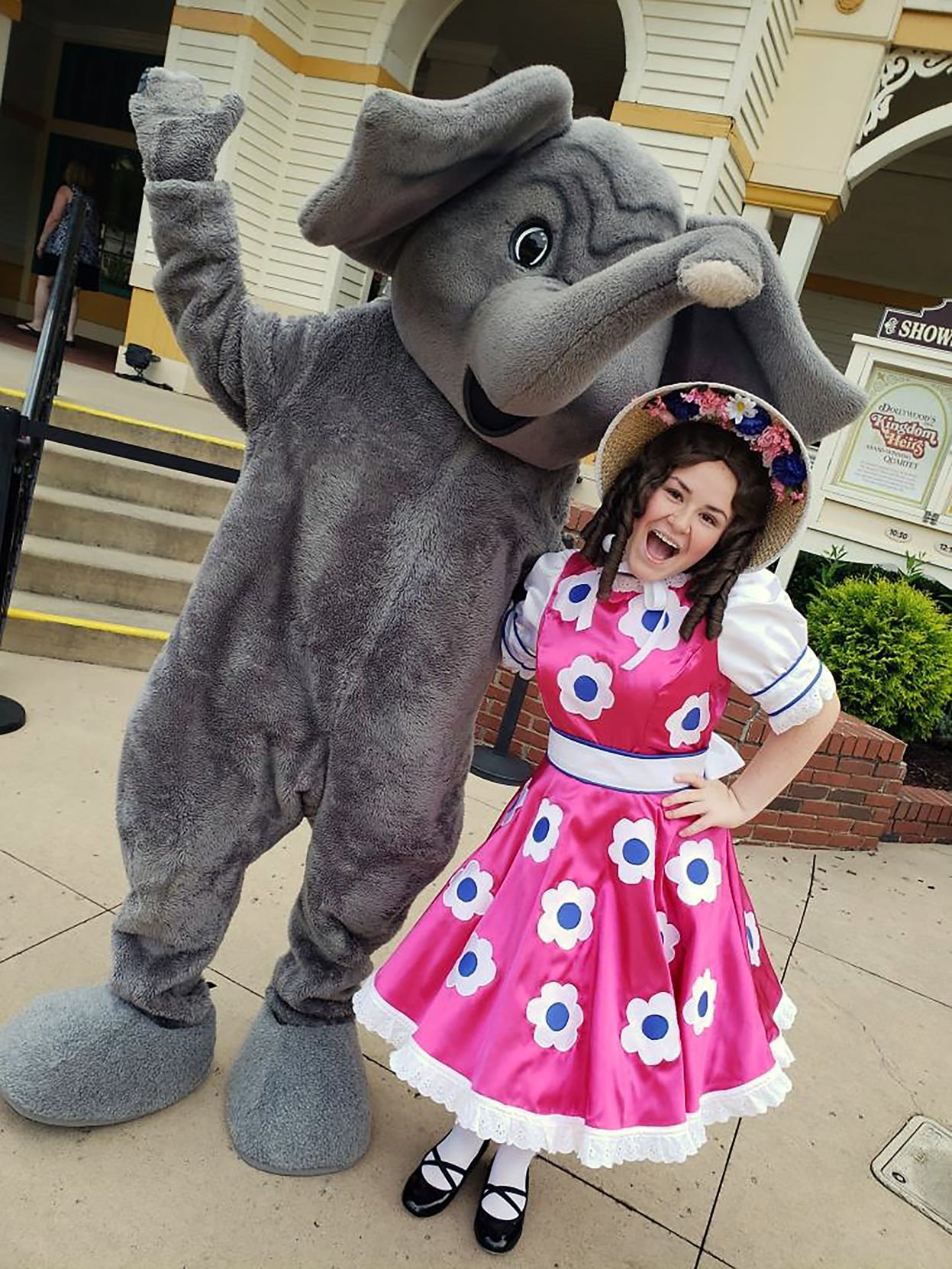 Mylee Doty poses in her favorite costume, Dolly from “The Little Engine That Could,” at Dollywood. 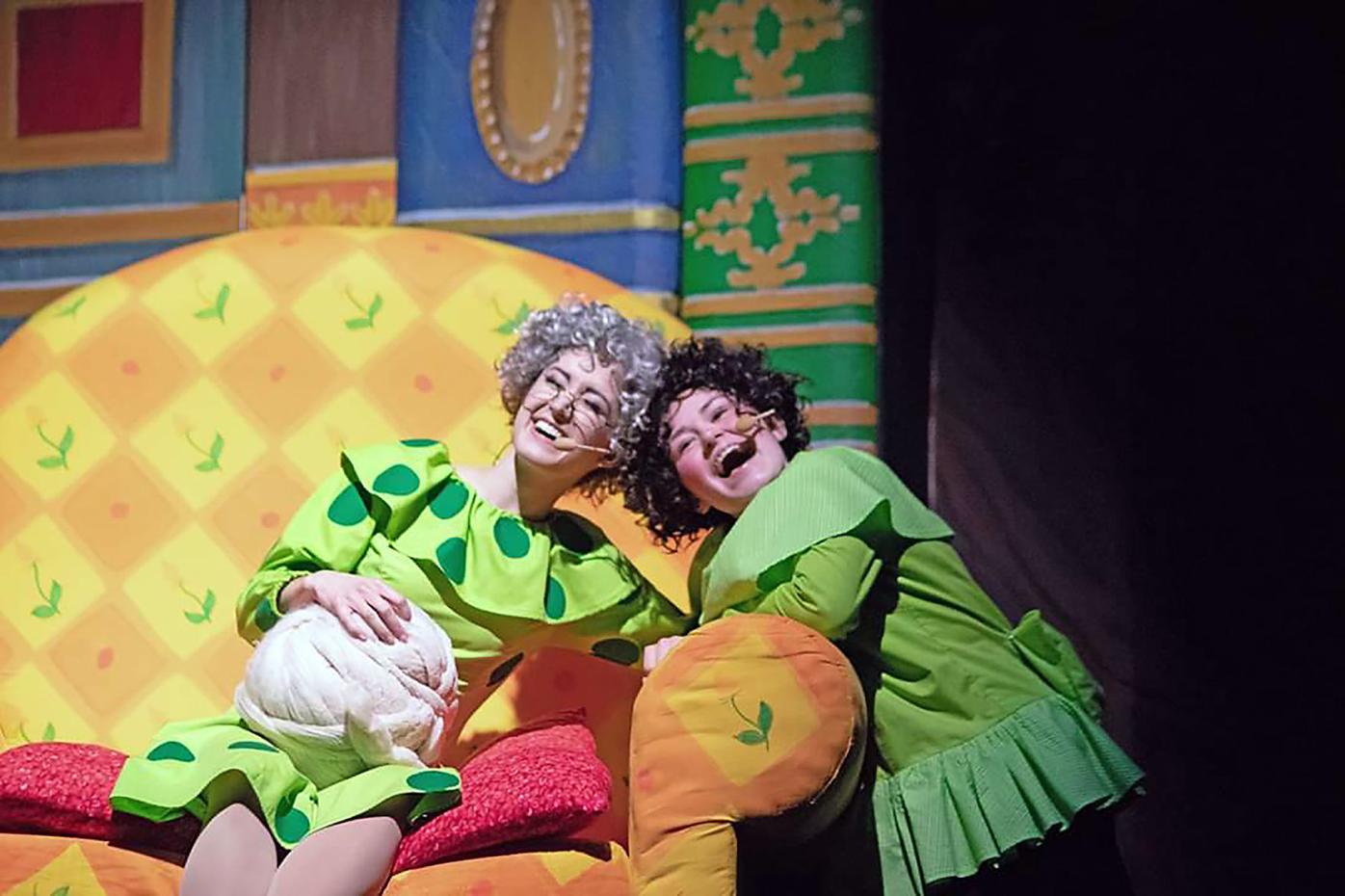 Greeneville native Mylee Doty performs as young Dolly Parton during “The Coat of Many Colors,” a summer show at Dollywood.

Mylee Doty poses in her favorite costume, Dolly from “The Little Engine That Could,” at Dollywood.

Fourteen looks like it’s going to be a fun year for Mylee Doty.

The Greeneville native has performed in Dollywood Christmas shows for the past three seasons, but this will be her first summer performing at the park.

“I’m super excited,” she said. “I think it’s going to be a great opportunity.”

Doty was invited to join the cast after her friend, who had previously performed during the summer months, moved away.

“I always thought that it would be a good opportunity for me to perform in the summer,” she said.

She will perform in three different shows, all located at the Little Engine Playhouse at Heartsong Theater.

She plays the coveted role of Dolly Parton in “The Coat of Many Colors,” both Rhonda and Molly in “Stand Tall Molly Lou Melon,” and the doll in “The Little Engine That Could.”

These roles are based off of children’s stories that are a part of Dolly Parton’s Imagination Library, which gifts books to children from birth to age five.

“When I was growing up in the hills of East Tennessee, I knew my dreams would come true,” Parton said on the Imagination Library website. “The seeds of these dreams are often found in books and the seeds you help plant in your community can grow across the world.”

Doty said that her favorite role to play is the doll in “The Little Engine That Could.”

“I’m not really sure why,” she said. “I guess I just really love the energy of the show, because it’s meant for smaller children. Plus, the costume is cute!”

The shows each run about 25 to 30 minutes and are specifically intended for younger audiences. But, Doty said, adults enjoy the shows as well.

“I am most excited to interact with the guests,” she said. “I love to take pictures with them and talk to them.”

In total, Doty will be on stage 30 times per week, performing each show twice per day. Another actress will fill Doty’s roles on her days off, which fall on Tuesdays and Wednesdays.

Doty and the cast have been in eight to 12-hour rehearsals daily since June 3 to prepare.

On June 6, after a long day of rehearsals, the cast was told that they were going to go out to dinner together.

“I was kind of bummed, because it was my birthday,” said Doty. “I wanted to have a party, but we’d had rehearsals all day.”

Little did she know that she was about to receive the gift of a lifetime. The cast was led into a room and had the opportunity to meet and speak with Dolly Parton.

Doty said that one of the cast members told Parton that it was her birthday, and she started singing to her.

“I felt like I was going to pass out,” said Doty. “It was so cool. The day turned out to be the best birthday I ever had.”

Doty, now 14 years old, will be attending Greeneville High School in the fall. During her free time this summer, she is taking an online wellness course for high school credit.

All three of the plays are being performed twice daily. Showings began June 14, and will continue until August 3.