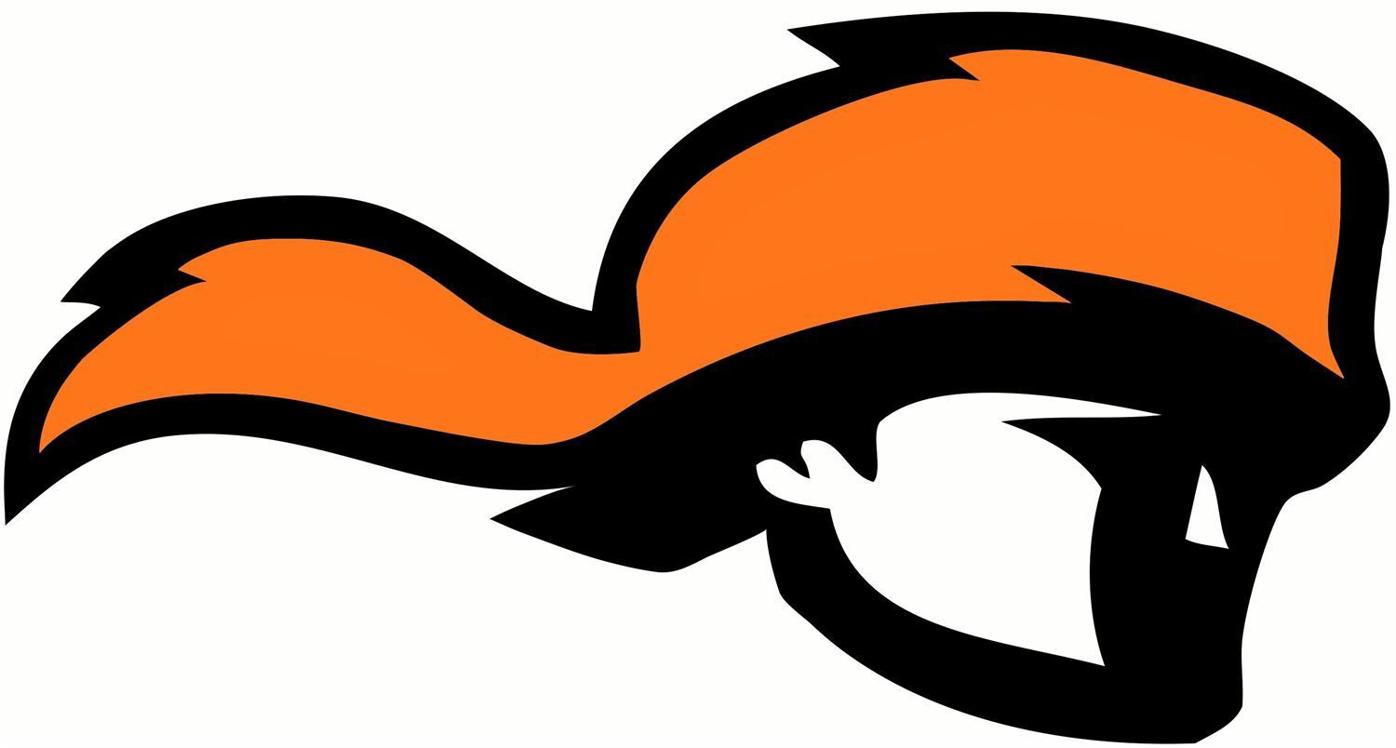 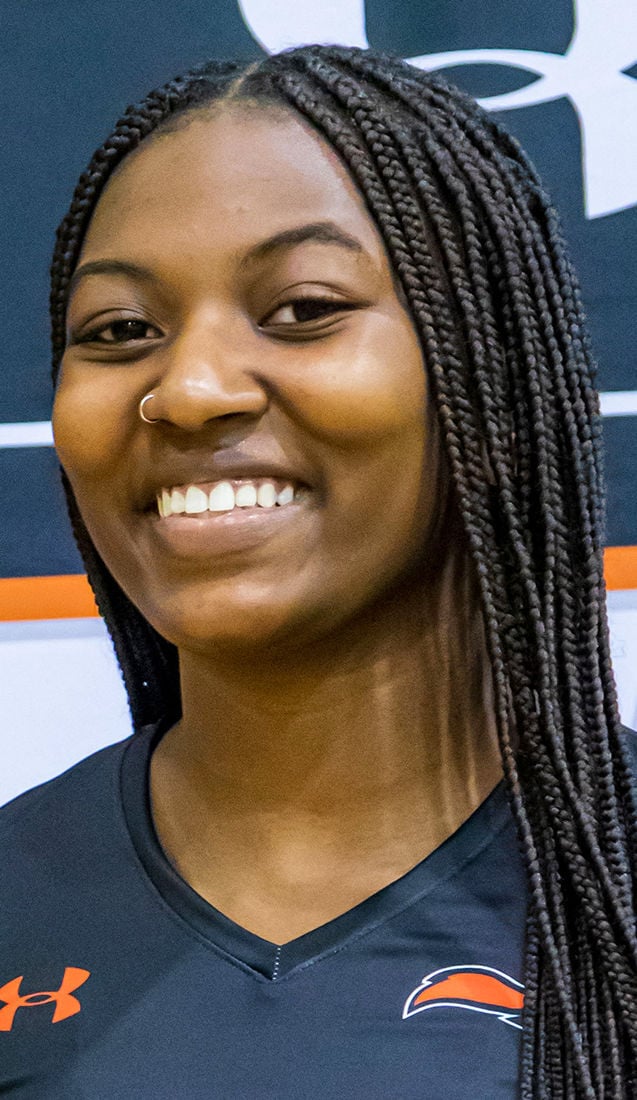 The two-day, 36-hole tournament is being played at the Country Club of Morristown and hosted by Walters State College.

The Tusculum B team shot 294 and are tied for first place with the host Senators.

Engelbert has a five-shot lead over Belmont Abbey’s Brendan Kelly, who is in second place with an even-par round of 72. Engelbert’s 67 is tied for the 10th lowest round in program history and surpasses the previous collegiate low round of 69 he carded to open the 2019 South Atlantic Conference Championship in Camden, South Carolina.

Tusculum’s Isak Holter is tied for sixth place with 74, while TU teammate Riley Brown is tied for ninth with 75. Rookie Fynn Hessenkaemper shot 78 and is tied for 16th place, while Mark Healy is 26th with his opening day 81.

The Belmont Abbey B and C team are third and fourth, respectively with team scores of 302 and 310. Roane State and the Carson-Newman B team are tied for fifth place at 321.

Tuesday’s final round will be played on the par-72, 6,957-yard layout at the Country Club of Morristown.

Burrowes, a junior from Wesley Chapel, North Carolina, led the Pioneers to a pair of South Atlantic Conference home wins last week. She averaged 4.29 kills and 1.17 digs per set, while posting a sizzling .414 hitting percentage.

In TU’s 3-0 sweep over Catawba, she tallied nine kills and a .412 attack percentage. She followed with a double-double of 21 kills and 10 digs in a four-set victory against Queens.

Tusculum (13-2, 9-1 SAC) is riding a three-match winning streak and remains atop the league standings. The Pioneers host Coker at 7 p.m. Friday.