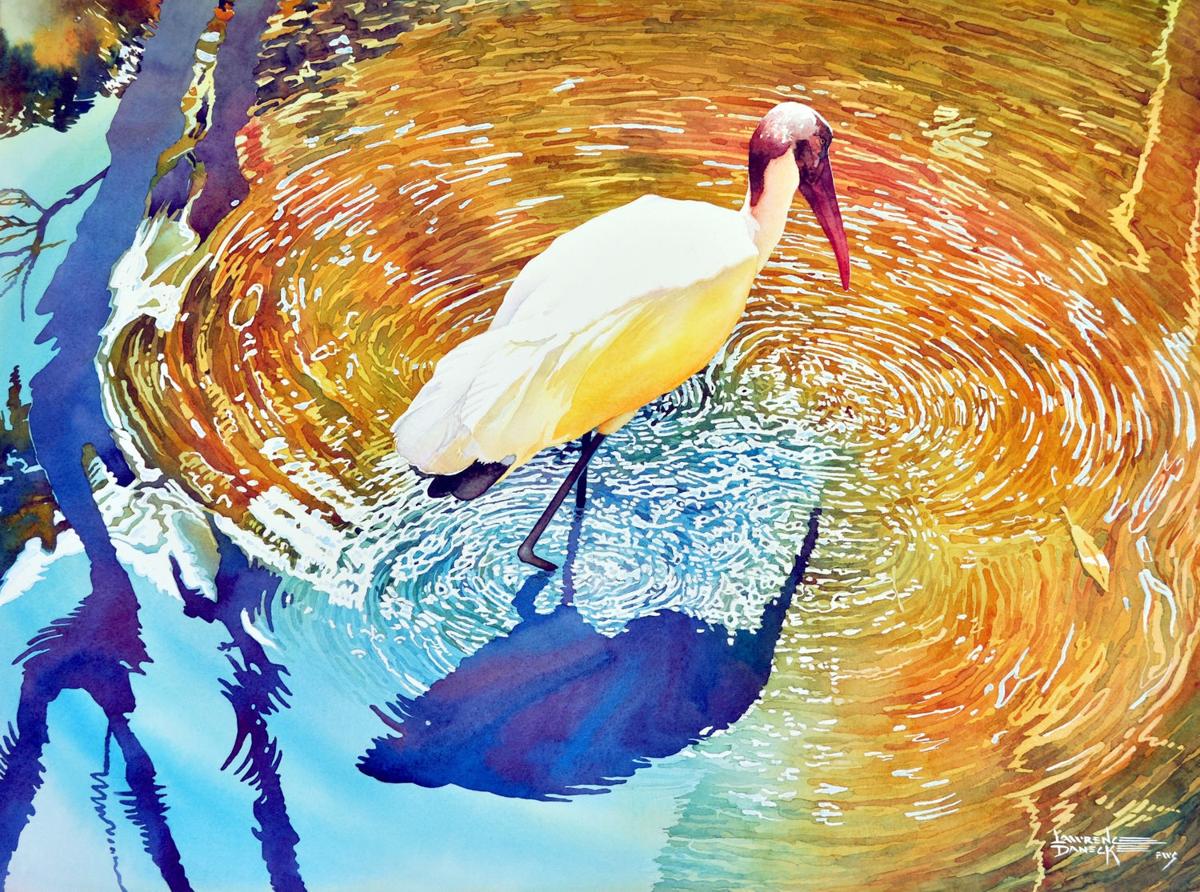 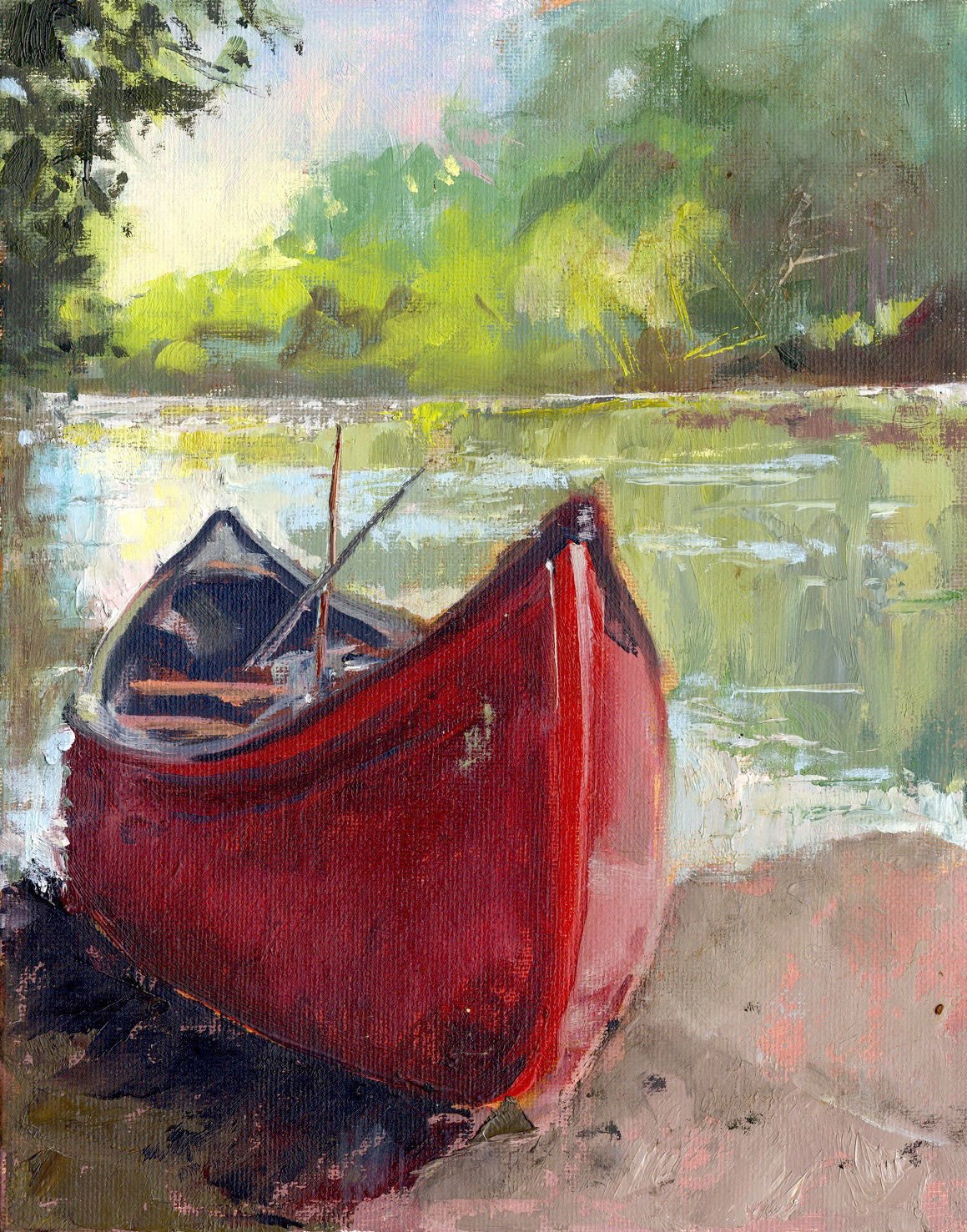 “The Dream” is an East Tennessee scene by Roger Hankins on exhibit through November at Mason House Gallery.

“The Dream” is an East Tennessee scene by Roger Hankins on exhibit through November at Mason House Gallery.

Paintings by Greeneville artists Lawrence Danecke and Roger Hankins are featured at the General Morgan Inn’s Mason House Gallery throughout the month of November.

The exhibition, “2Views: Paintings by Lawrence Danecke and Roger Hankins,” is sponsored in part by the General Morgan Inn and Greeneville Arts Council, a news release says.

An opening reception, co-sponsored by Artspace 4 Gallery and Deidra — Your Personal Chef, is scheduled for 5-7 p.m. Thursday in both the Mason House and Artspace 4 galleries. The public is invited and encouraged to attend the reception, enjoy refreshments and meet the artists.

A fine artist of national reputation, Lawrence Danecke studied at both the School of the Art Institute of Chicago and Chicago’s American Academy of Art. After graduating from the latter and serving in the armed forces, he headed south to Florida, where he built a successful career in commercial illustration and art education while raising his son.

During his many trips from South Florida to visit family in Chicago, Danecke enjoyed traveling through the natural beauty that is Tennessee. He settled here 10 years ago and finds as much inspiration in Appalachia as he did in more tropical surroundings, the release says.

Danecke has dedicated his time and artistic energies to creating fine art in oil, acrylic and transparent watercolor for more than 25 years. With numerous awards, work in collections worldwide and representation in various watercolor publications, his highly realistic style has distinguished him among master watercolorists.

Although he’s been recognized for an ability to capture a variety of subjects from landscape, still-life, animals, waterscapes and botanicals to figures and portraiture, the vast majority of Danecke’s paintings in the show “2Views” are watercolor or acrylic paintings of nature and wildlife from both East Tennessee and South Florida, where his son still lives, the release says.

Since his last Mason House Gallery exhibit in October 2016 — his ninth solo Greeneville show — Danecke’s work has been presented in juried exhibitions around the region and nationwide.

Six of Danecke’s pieces hung in the Virginia Highlands Festival Juried Fine Arts Shows of the past two years, including scenes of Abrams Falls and Flag Branch. An acrylic painting of Cades Cove fall foliage earned him the Committee Award in 2017. Another acrylic painting of a Greene County winter scene took a Merit Award there in 2018. This past summer, a transparent watercolor painting of a Cedar Creek scene was juried into a national show in Lynchburg, Virginia.

A bit further from home, Danecke’s work has received significant notoriety across the country these past two years as well. His transparent watercolor painting “American Wood Stork,” which is included in this current exhibition, was juried into national shows in Ocala and St. Augustine, Florida, and took a prize in the Red River Watercolor Society’s National Juried Watermedia Exhibition in Moorhead, Minnesota.

A distinguished artist, craftsman, architect and teacher, Roger Hankins has been a significant figure in the East Tennessee arts community, and beyond, for more than 40 years, the news release says.

His family’s Greene County roots extend from the late 1700s, and the county has been fertile soil for Hankins — as a student, artist, teacher and advocate for the arts — for much of his life.

Initially an architect, Hankins worked in Knoxville and New York with the acclaimed I.M. Pei. In addition, he received significant grants from the National Endowment for the Arts and the Ford Foundation. While in Knoxville, Hankins designed and oversaw construction of the Vietnam Veterans Memorial that stands outside city hall.

Following his retirement from architecture, Hankins turned his attention to fine crafts, designing and building architectural birdhouses; several are in corporate collections and in the Renwick Gallery, affiliated with the Smithsonian Institution in Washington, D.C.

After a 40-year hiatus from painting, Hankins picked up his brushes in 2008 and began studying oil painting again, as he had in high school and college, where he minored in the fine arts, the release says.

His current works in “2Views” portray Southern life and prototypical scenes of local interest through the lens of an American Impressionist artist. Although several of his most recent paintings are synthesized regional scenes, many are recognizable landmarks of Greeneville and Greene County.

Hankins is currently represented by the Art Market Gallery in Knoxville, a cooperative gallery of juried East Tennessee artists, which featured him this past September in their New Members exhibition.

In addition to creating fine art, Hankins also teaches a small oil painting class and encourages anyone interested in taking lessons to contact him. The four-hour classes comprised of both carefully designed exercises and “free painting” aim to provide the student with the tools and processes needed to be able to create many paintings.

For further information on this and other Mason House Gallery exhibits, contact Til Green, Greeneville Arts Council’s director of exhibitions, at 329–5366.