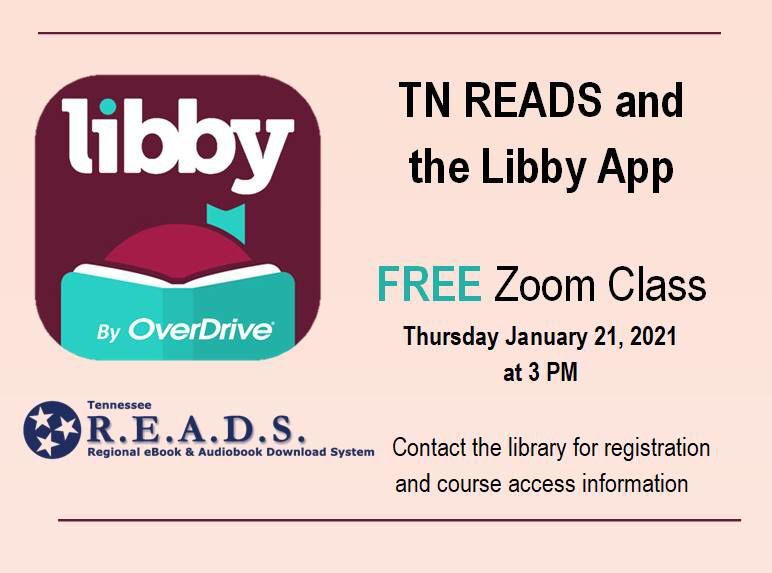 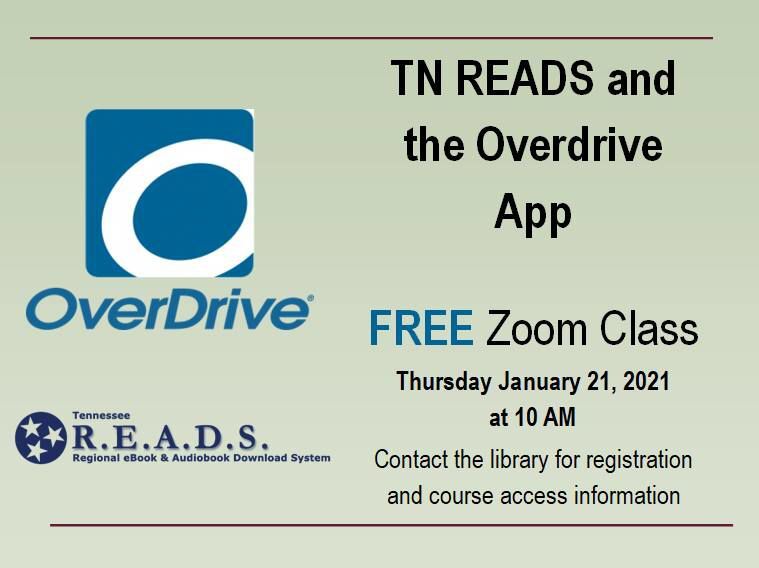 Tennessee R.E.A.D.S. was once again one of OverDrive’s most used digital library services, a release says. OverDrive is the world’s leading digital reading platform for libraries and schools. Last year, R.E.A.D.S. had the fourth-highest number of checkouts worldwide and was the southeast’s number one library system.

“Free access to entertaining and educational online resources is a vital service for Tennesseans, especially during a pandemic,” Secretary of State Tre Hargett said in the release. “We will continue to promote and support accessible digital library services across our great state.”

Tennessee R.E.A.D.S. features a vast catalog of more than 100,000 titles, with new and popular titles added every month. In 2020, the top-circulating genre was Mystery/Thriller, followed by Romance. E-books were the most popular format with 2,929,674 checkouts, followed by audiobooks with 1,879,508 checkouts, magazines with 131,689 checkouts and video with 16,167 checkouts.

The top 5 audiobook titles borrowed through Tennessee R.E.A.D.S.’s in 2020:

Tennessee R.E.A.D.S. through OverDrive, and their award-winning app, Libby, seamlessly connects first-time and experienced users with the industry’s most extensive catalog of e-books, audiobooks, magazines and other digital media.

Through R.E.A.D.S., Tennesseans with active cards from participating public libraries may browse the library’s digital collection, instantly borrow titles and start reading, listening or watching for free. Digital content can be downloaded or streamed to a personal computer, smartphone, tablet or e-reader. Titles automatically expire at the end of the lending period with no late fees.

To learn more or to start using Tennessee R.E.A.D.S., visit reads.overdrive.com or download the Libby app.

To view all upcoming events at the Greeneville-Greene County Public Library, visit https://www.facebook.com/greenevillegreenecountypubliclibrary/events.