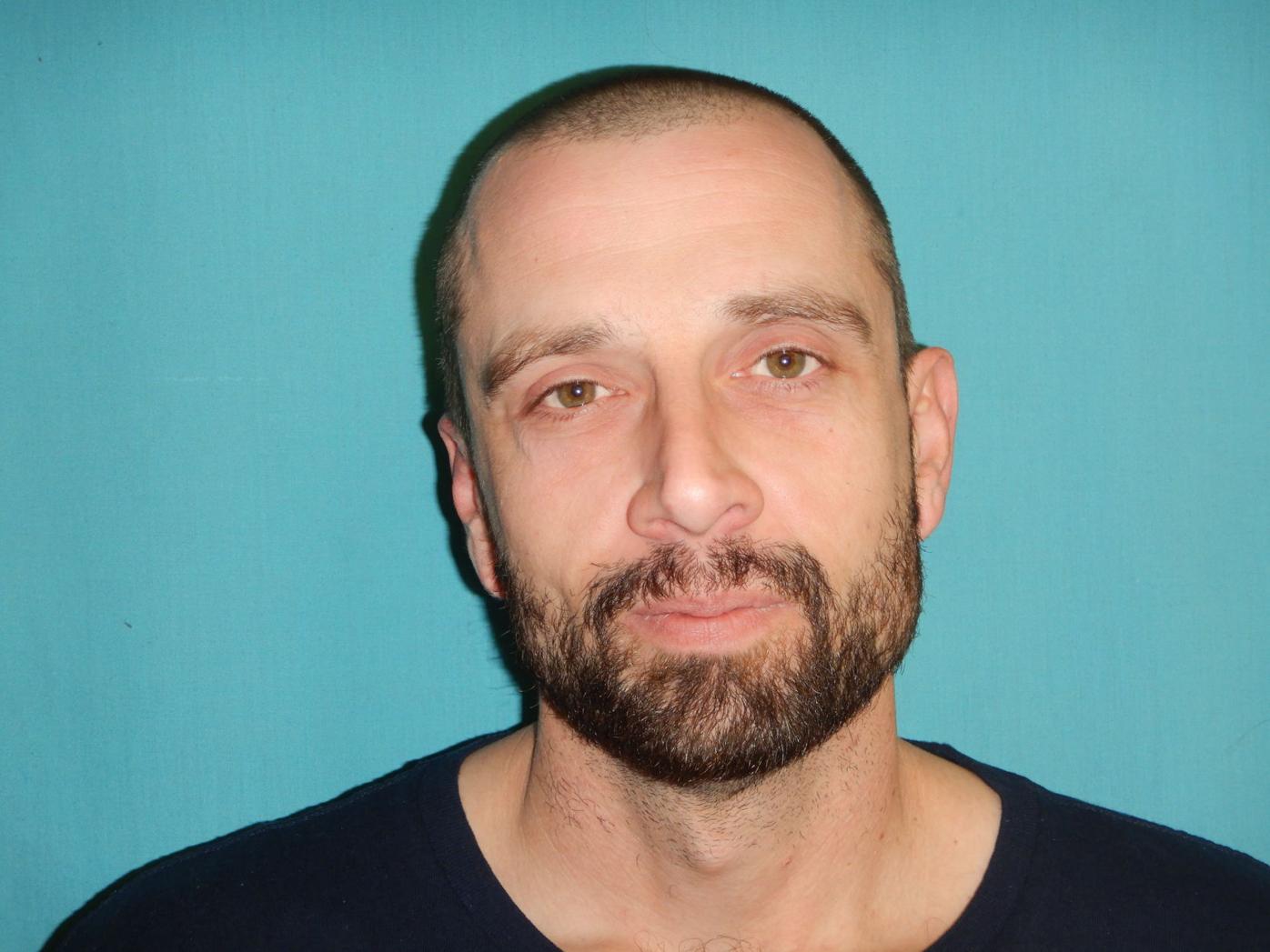 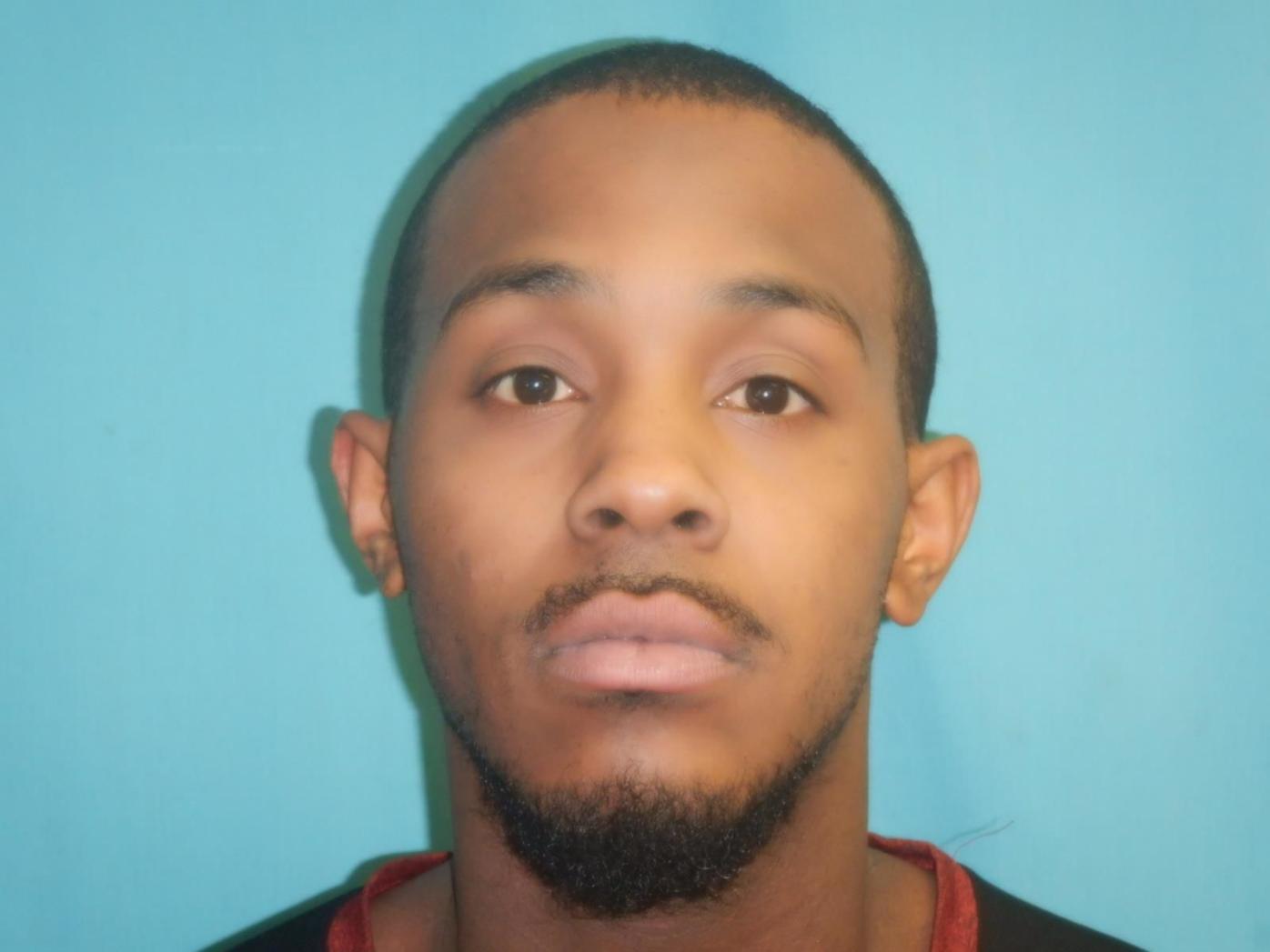 Jury trials set for May in the cases of two men charged with first-degree murder in connection with the deaths of babies in their care were continued Friday to September dates by Greene County Criminal Court Judge John F. Dugger Jr.

Lavelle Jamal Scott and Michael Christopher Grinstead, each charged with first-degree murder in connection with the deaths of infants in February 2020, were both scheduled to have jury trials in May. The COVID-19 pandemic and safety protocols have resulted in continuances and a backlog of cases scheduled for trial.

MICHAEL C. GRINSTEADGrinstead, 34, of Arnold Road, is charged with two counts each of first-degree murder and one count each of aggravated child abuse and aggravated child neglect in connection with the death of 20-month-old Xavier Jeremiah Ramsey at a Culbertson Road address.

A May Criminal Court jury trial earlier scheduled for Grinstead was continued to Sept. 20.

On Feb. 1, 2020, first responders answered a medical emergency call at an address in the 1300 block of Culbertson Road, between Poplar Springs Road and Newport Highway. The Greene County Sheriff’s Department also responded to the Culberston Road address.

Authorities immediately launched an investigation into the child’s death.

A sheriff’s department investigator said after Grinstead’s arrest that a proper characterization of his relationship with the victim would be “caretaker.”

Grinstead was charged in May 2020. He remains held on $750,000 bond in the Greene County Detention Center. He is scheduled to appear May 21 for a pre-trial conference in Criminal Court.

A Criminal Court jury trial set in May for 24-year-old Lavelle Jamal Scott was continued Friday to Sept. 13.

Scott is charged with two counts of first-degree murder in connection with the death of his infant daughter in Greeneville. Scott was also was also indicted on charges of aggravated child neglect and aggravated child abuse.

Greeneville police were called on the night of Feb. 2, 2020, to a home in the 1600 block of Highway 70 Bypass, where they found 5-week-old Sophia Flora Fields unresponsive.

The infant was taken by Greene County-Greeneville EMS to a hospital, where she was pronounced dead, police said.

The investigation revealed that Scott, the infant’s father, “was responsible for (the baby’s) death,” a police news release said.

Scott listed an address on University Parkway in Johnson City when he was charged in February 2020 with felony reckless endangerment after allegedly throwing an axe out of a car in which he was a passenger during a pursuit involving the Greene County Sheriff’s Department. Scott was indicted on a reckless endangerment charge in connection with that case, which is pending.