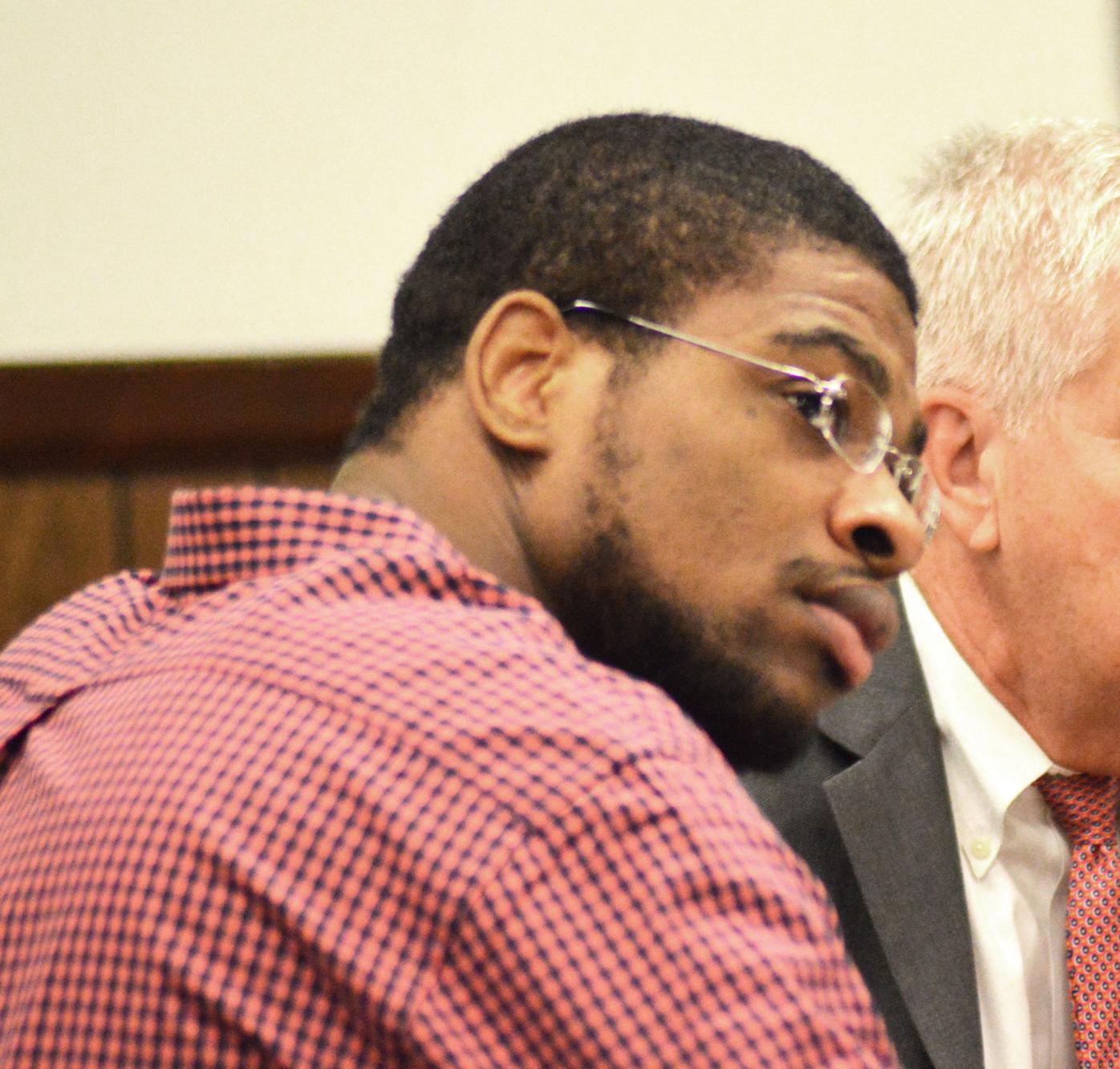 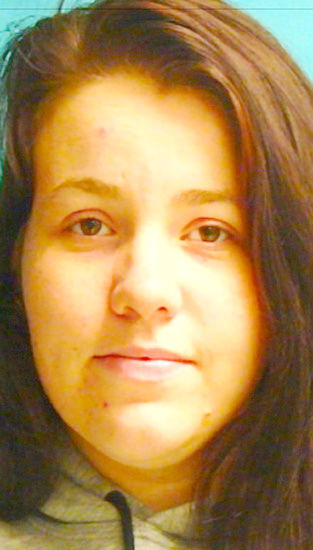 The Tennessee Court of Criminal Appeals this week reversed some convictions in the case of Erick Eugene Jones Jr., convicted in 2018 of in connection with the 2014 deaths of an infant and toddler in Greeneville.

In the opinion published Wednesday, the appellate court wrote that evidence was insufficient to prove some of the crimes of which Jones was convicted.

“We are deeply disappointed in the decision and are in discussions with the state attorney general’s office to appeal this decision to the Tennessee Supreme Court,” Armstrong said.

The appellate decision will not result in a new trial.

“My heart goes out to the family of these precious babies and I hope at the end of the day, we will have the original verdicts and sentences reinstated,” Armstrong said.

Jones, 27, was sentenced by Judge John F. Dugger Jr. to an effective prison term of 50 years in prison in connection with the deaths of of 14-month-old Kynsleigh Easterly and 2-month-old Trinity Brooke Tweed in a house on North Hardin Street.

Jones faced a possible death sentence had he been convicted of first-degree murder counts he was initially charged with.

Jones was sentenced by Dugger to two consecutive 25-year prison terms for each victim.

The Court of Criminal Appeals also reversed Jones’ conviction related to Trinity Tweed for facilitation of felony murder during the perpetration of aggravated child neglect.

The state put on more than 20 witnesses at Jones’ trial who testified about the violent nature of the little girls’ deaths. Their bodies were found early on Dec. 17, 2014, inside the North Hardin Street house.

Their bodies were found in the living room of the house that Jones shared with Kendra Lashae Tweed, mother of the two girls. Tweed was not present the night of Dec. 16-17, 2014.

Autopsies determined that the girls both suffered the separation of their spinal cords from the bases of their brains. Their bodies were covered with bruises and abrasions, according to trial testimony.

At issue throughout the trial was the credibility of Jones, who gave five conflicting statements to investigators from the Greeneville Police Department, Tennessee Bureau of Investigation and district attorney general’s office.

Jones implicated Tweed as the person responsible for her children’s deaths in his final statements to investigators. He said Tweed returned home early on the morning of the deaths and violently shook the girls.

Jones is not the biological father of either victim.

Tweed was sentenced by Dugger to 30 years in prison at 30 percent release eligibility. She was sentenced to 30 years on each of the four felonies she entered guilty pleas to, with the sentences to run concurrently.