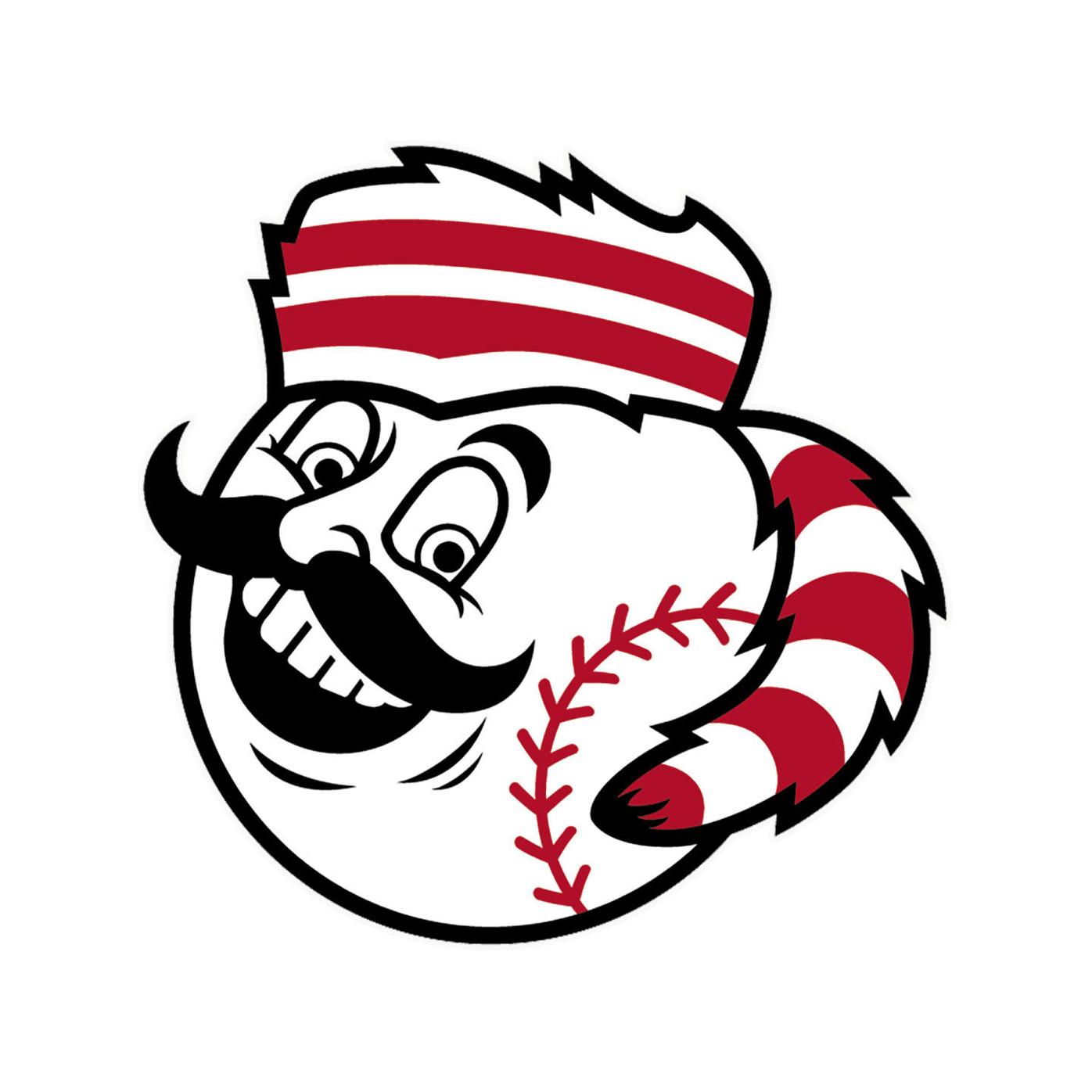 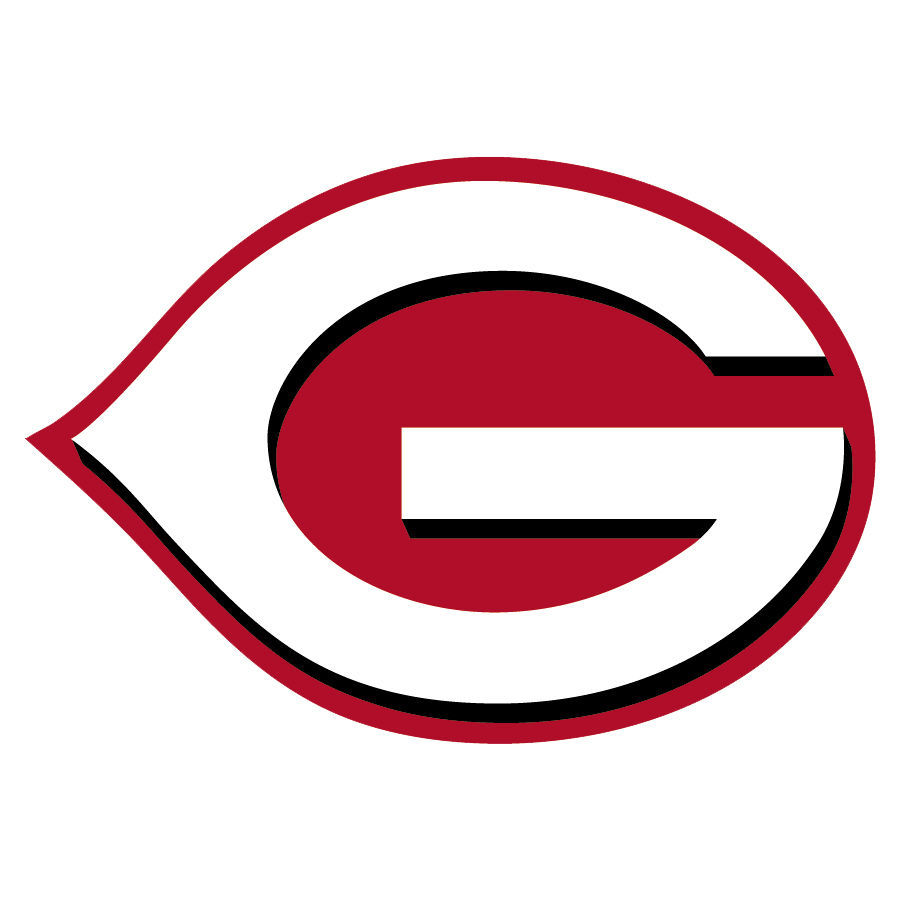 Boyd Sports, the company owned by Knoxville businessman and Republican candidate for governor Randy Boyd, has signed a memorandum of understanding to manage the day-to-day operations of the Greeneville Reds.

“We are extremely excited to take the next step towards producing a high quality baseball experience for fans and believe that this partnership with Boyd Sports will do just that,” said Jeff Graupe, senior director of Player Development for the Cincinnati Reds, in a statement released Thursday. “Their understanding of the Appalachian League and the surrounding markets are unparalleled.”

“We are extremely excited to add the Greeneville Reds to our Boyd Sports team,” President and COO Chris Allen said in the statement. “The facility at Tusculum College will provide us with a great opportunity to do some really great things in Greeneville. We are thrilled to be working with the Reds, and we can’t wait to get started to make a big impact in the Greeneville community.”

Allen said in an interview Wednesday that Paul Kleinhans-Schulz — who has been acting as general manager for the Greeneville Reds for weeks — will remain on board, though his exact role with Boyd Sports has not been finalized.

Kleinhans-Schulz had been an employee of Main Street Baseball, another sports management company with several minor league teams around the country. But he will officially join the Boyd Sports group.

“Paul has already made headway with a lot of people in the [Greeneville] community,” Allen said.

Boyd Sports officials already have an idea about things to focus on in Greeneville, which includes the concessions prices at Pioneer Park. Allen said that’s the issue he’s heard the most about in Greeneville. “We’ve got to drive [prices] down and make it more reasonable,” he said. “The No. 1 thing we have to do now is listen to the fanbase.”

Boyd Sports will also be working on getting in touch with former Astros season ticket-holders soon. Allen said the Tennessee Smokies uses the same ticketing software that the Astros used, and Boyd officials have already been talking with the Astros organization, so he’s hoping the group can make headway with season ticket-holders.

“It should be a fairly smooth transition,” he said. “We’re excited.”

He said having the Reds rookie level affiliate in Greeneville is a “perfect fit,” since so many Cincinnati Reds fans live in the area, and he called Pioneer Park and the facilities at Tusculum College “amazing.”

Boyd Sports will host a news conference in early March to announce staffing, key details about the organization and answer questions pertaining to the club, Thursday’s statement says. The time and date of the news conference are still to be determined.

The Greeneville Reds’ inaugural game will be June 19 against the Bristol Pirates at Pioneer Park.