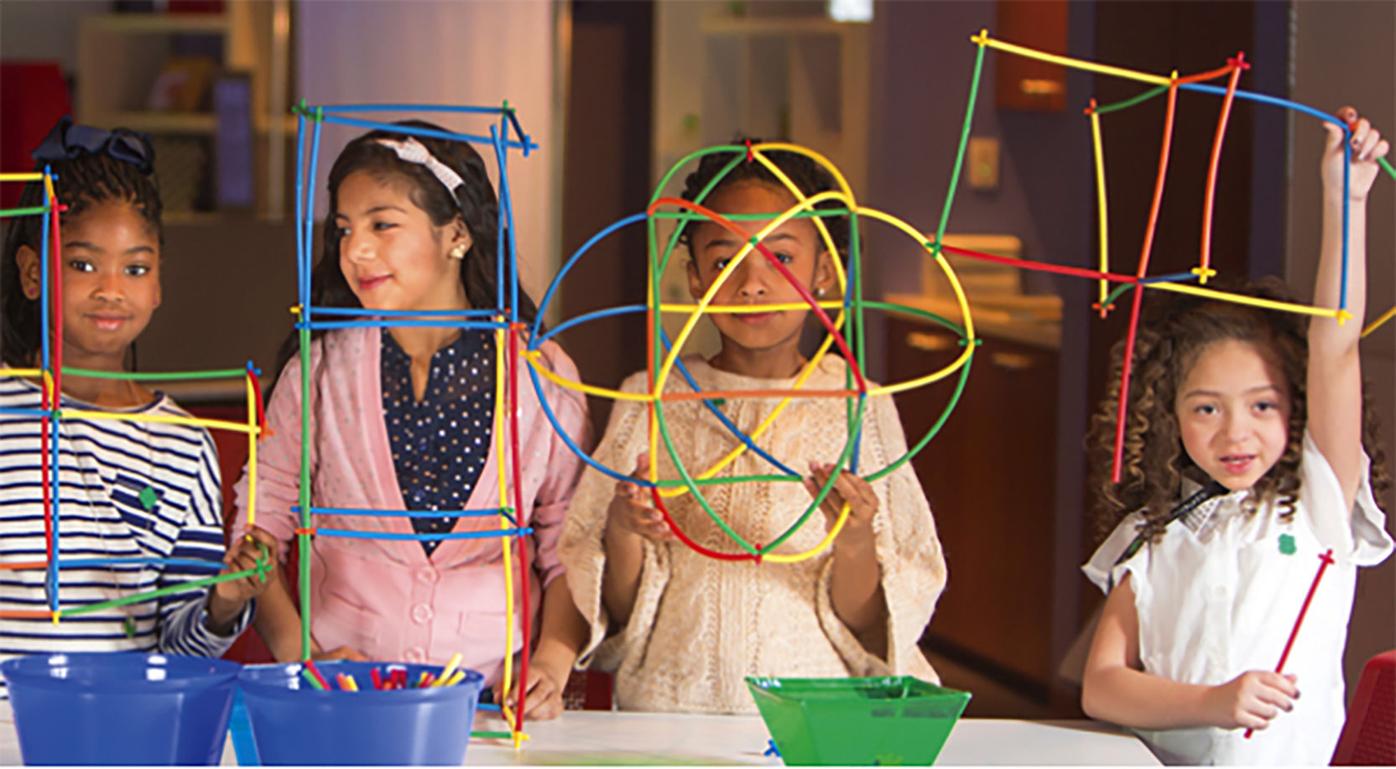 STEM education is one of the areas of focus of today’s Girl Scouting programs. STEM is an acronym for Science, Technology, Engineering and Mathematics.

The look of Girl Scouting may have changed since the early 20th century, when this photo was taken, but the program retains its focus on helping girls reach their highest individual potentials.

STEM education is one of the areas of focus of today’s Girl Scouting programs. STEM is an acronym for Science, Technology, Engineering and Mathematics.

The look of Girl Scouting may have changed since the early 20th century, when this photo was taken, but the program retains its focus on helping girls reach their highest individual potentials.

Leaders of Girl Scouting in Greene County and its surrounding region are on the record with the United Way as noting that this historic and famous program for girls provides far more than short-term fun and fellowship.

Benefits that Girl Scouting offers girls potentially have life-long impact that can affect health, safety, economic security and more long after their Girl Scouting years are past.

Girl Scouts of the Southern Appalachians told United Way, in its most recent application for UW support: “Girls need Girl Scouting now more than ever before,” due to various barriers that can hamper girls from reaching their full potentials.

The application cites a recent “nationwide overall well-being index” that measured girls’ physical health and safety, economic security, education, emotional health and access to extracurricular activities, and showed Tennessee ranking 47th out of all 50 states, according to the Girl Scout Research Institute.

This means, GSSA’s application states, that many girls in Greene County are more likely to “struggle to grow up happy and healthy, they’re likely to miss opportunities that girls in other areas of the country have easy access to, and they’re likely to fall short of their earning potential as adults.”

Girl Scouting makes no claim to eliminate barriers girls face, but it does have a verifiable history of success in providing experience and life training that helps them learn how to break through those barriers when they come along.

Well-known former Girl Scouts who became leaders in their various fields, or influential and admired citizens, include Lucille Ball, Venus Williams, Sally Ride, Debbie Reynolds, Hillary Clinton, Michelle Obama, Dakota Fanning and Taylor Swift. There are many more who could be named.

The United Way of Greene County is an important source of support for the Girl Scouts of the Appalachians, under whose umbrella local Girl Scouting operates.

There is no “typical” Girl Scout. Girls from widely varying backgrounds and life situations find something in Girl Scouting that is a comfortable individual fit. Its leadership model crosses all ages, socioeconomic and racial/cultural differences.

Aptitudes developed are of a sort that can boost life success to and through adulthood, such as critical thinking, collaborative problem solving and global awareness.

Girls are provided emotional and physical “safe space,” a concept built upon research that indicates girls are most prone to “take risks and step forward to lead in an all-girl environment father than the co-ed environment in which they spend the majority of their time.”

Participants are given “a respectful environment where girls feel like they belong,” and caring adult mentors from “a dedicated network of passionate volunteers” support and guide the girls on their “leadership journeys.”

The bottom line for the local United Way-supported Girl Scout program is its outcomes for participating girls. These include:

1) a strong sense of self (girls having confidence in themselves and their abilities, and forming positive attitudes);

2) positive values, (acting ethically, honestly and responsibly, with concern for others)

3) challenge-seeking, (in which girls identify and take appropriate risks, including risk of failure, and learn by their mistakes);

4) healthy relationships (including direct communication of feelings and constructive resolution of conflicts);

5) community problem-solving through which girls learn purposeful and meaningful ways to contribute to their world, and how not only to identify community problems, but to create plans to solve them.

A gift to United Way allows the giver to be part of something that has been benefiting and bolstering girls since the early 20th century, and which today is building leaders for years to come.