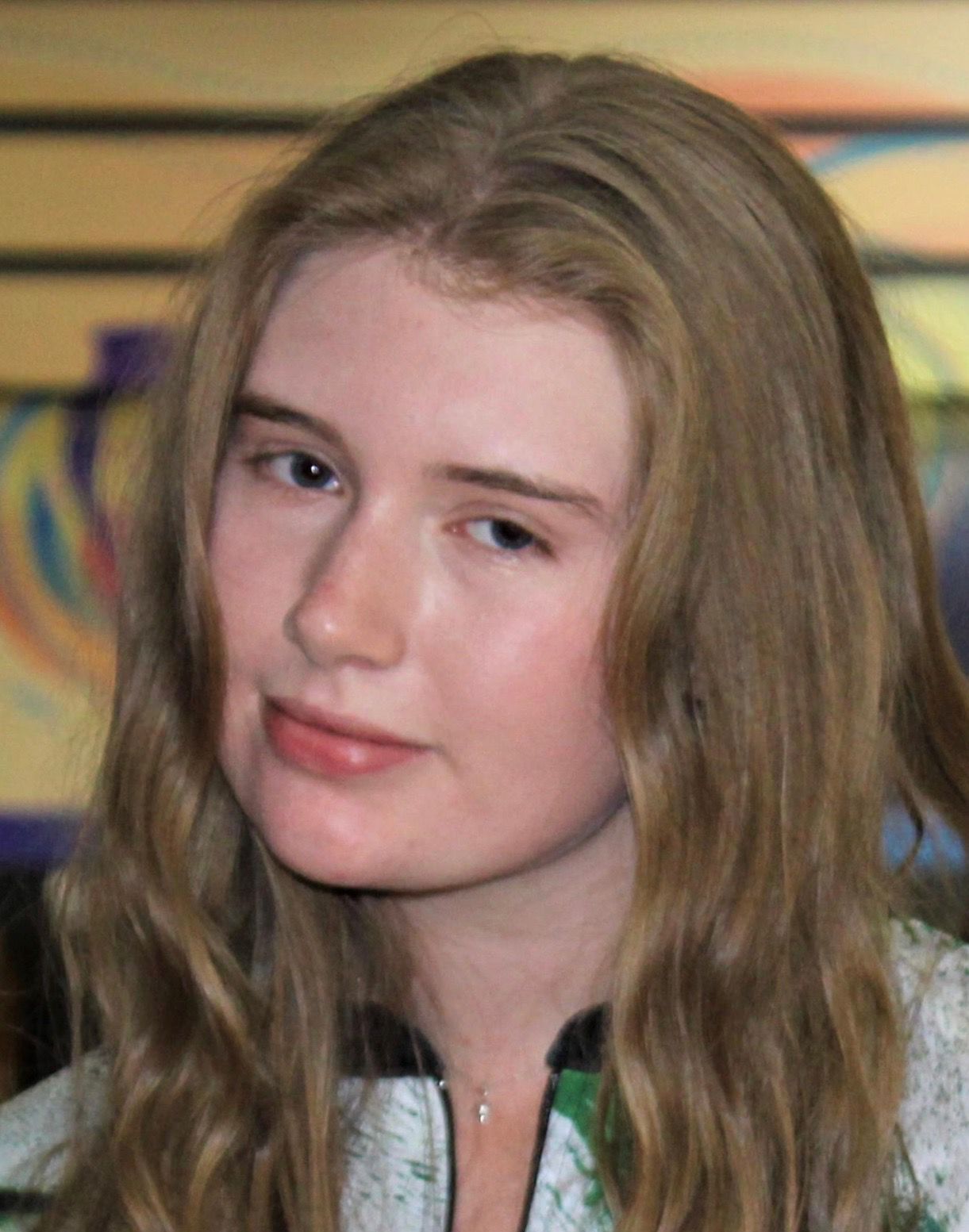 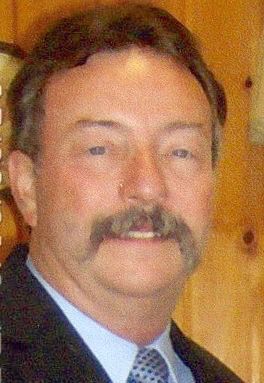 The community continues to search for answers in the tragic deaths of a Greene County pastor and a Greeneville High School student as a result of a shooting incident last week.

A third person involved in an exchange of gunfire on the afternoon of Jan. 3 during a child custody exchange at a gas station in Jefferson County, 47-year-old Christopher Ray Welch, died at the scene. Welch, of Harriman, was Teagan Welch’s father.

Circumstances surrounding the deadly altercation remain under investigation by the White Pine Police Department and Tennessee Bureau of Investigation.

Those who know the victims responded in their own way as word spread about the passing of Cook and Teagan Welch.

The memory of Welch, a junior at Greeneville High School who was active in the school band and bowling team, is being honored Monday by students and staff.

Teagan was an organ donor whose passing enabled others to live.

“In honor of Teagan Welch, the GHS learning community (near and far) are asked to wear blue or green to school on Monday, Jan. 10. Blue and green are the two colors associated with organ donation, as Teagan selflessly gave to others,” a post on the high school Facebook page said.

School Principal Martin McDonald said Sunday in an email that arrangements for a memorial service would be discussed Monday.

Services were held Sunday at the Mosheim Church of God. One church member expressed shock and sorrow at the death of Cook and Teagan Welch but declined comment.

A woman who identified herself on Facebook as a first cousin of Cook who lives out of state wrote that she, like many others, waited for answers in the death of Cook.

“Kenneth Cook was the most precious, sweetest man on this earth. (He) was a preacher (and) he’s a rock to our family…I cannot believe this has happened,” she wrote.

“Such a heartbreaking tragedy for this family and a senseless death of an innocent child. May the lives saved by her blessed gift of organ donation be a lasting comfort to her family. Prayers to all,” one person posted on the Greeneville High School Facebook page.

Cook was also an employee of the Greene County Solid Waste Office. He was well-liked by co-workers.

“He’s one of the sort of people you would want to have in your workplace. Everybody needs a Ken Cook,” county Mayor Kevin Morrison said last week.

Counseling will be available Monday for students and staff at Greeneville High School, McDonald said.

“The Greeneville City School District community is mourning the loss of one of our beloved Greeneville High School students today. Teagan Welch, 11th grade student, was loved by her classmates, her teachers, her principals, and the entire GHS staff. Teagan was a standout member of the Pride of the Greene Devils Band and a cherished member of the GHS Bowling Team. Numerous supports have been put into place for GHS students, faculty, and staff as they grieve this tremendous loss. Our thoughts and prayers go out to Teagan’s family and friends.”

Brooke Williams, high school band director, has known Welch for years. Her passing is deeply felt, she wrote in an email.

“This loss is incredibly painful and one of my worst nightmares come to life. Teagan was a crucial part of our band family. I’ve known her for five years and watched her grow up,” Williams said. “She is a one-of-a-kind, unique individual and I loved that about her. She loved to stand out and had such a beautiful confidence about her, she was infectious.” Teagan’s passing is a “terrible loss” for all those who know her, Williams said.

“Teagan used to wear a set of butterfly wings and always stood out in the crowd. I loved her like one of my own. The loss is tough on the band and students are still shocked and hurting,” she said.

“They will pull together and lean on each other while at the same time, honoring Teagan’s memory. We have several things in place that will honor her throughout the semester,” Williams said.

Police continue to interview witnesses to the incident, which happened in the parking lot of a Pilot Travel Center off Exit 4 off Interstate 81 in Jefferson County.

Cook was named pastor of the Mosheim Church of God in 2018. He, his wife Shannon and their daughter Teagan relocated to Greene County from Cleveland, Tennessee.

Arrangements for Cook and Teagan Welch are pending.