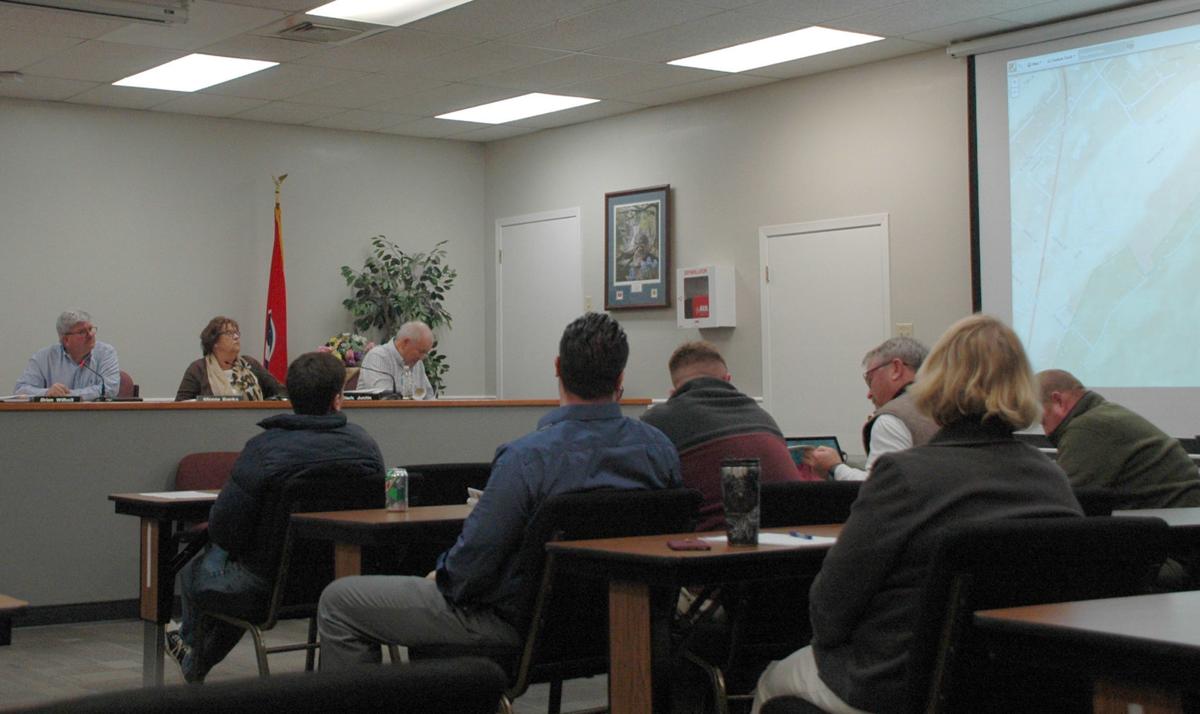 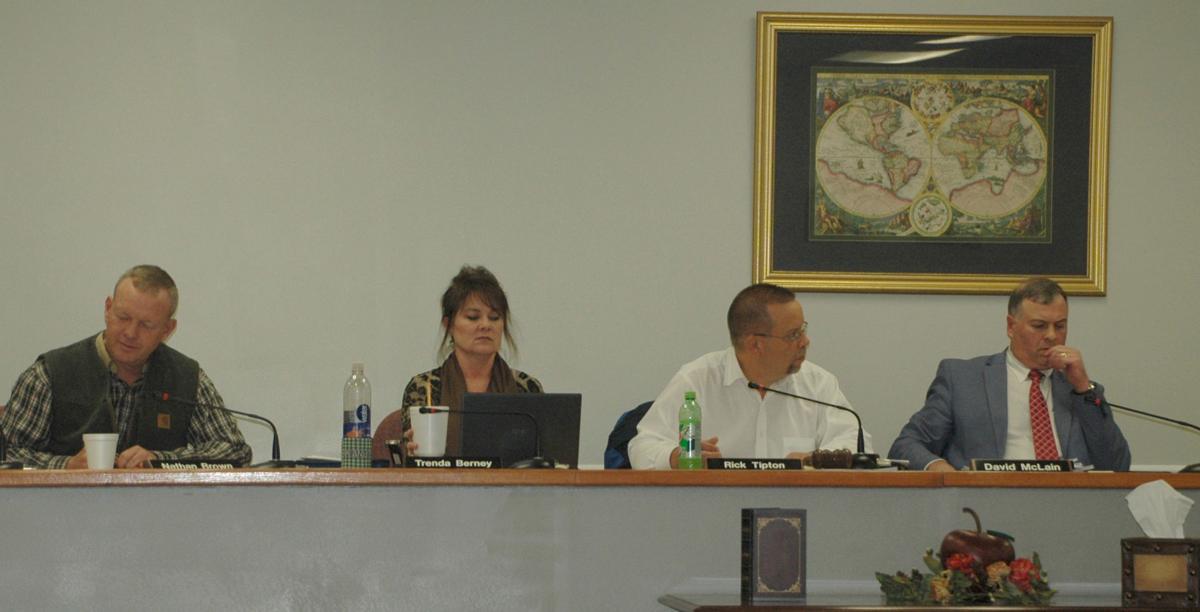 The Greene County Board of Education approved revised school zones this week that will send students who would have attended DeBusk Elementary School in the fall to Camp Creek and Nolachuckey elementary schools.

The revision to schools zones was made in preparation for DeBusk becoming South Greene Middle School as the county school system transitions to the middle school concept.

During a called meeting Thursday, the board also approved an updated route for bus 54 for the next school year that will transition some students currently attending McDonald Elementary to Mosheim Elementary.

Assistant Director of Operations George Frye presented the board with maps of the county showing the new school zones in different colors with stars representing schools to illustrate where the proposed borders fall and bus 54’s proposed route highlighted.

Frye said the Asheville Highway acted as a rough dividing line when drawing the revised zones, although the borders do not follow the road exactly.

Director of Schools David McLain provided the projected enrollment for the 2020-21 school year at Nolachuckey and Camp Creek elementary schools.

The projected enrollment is based on numbers this year of students currently in pre-kindergarten through fourth grade at those schools and at DeBusk, with the students in those grades at DeBusk distributed between Nolachuckey and Camp Creek.

The projected enrollment figures are only estimates, and the numbers can change, McLain and Frye noted.

With roughly 325 students projected to be attending Nolachuckey and 326 to attend Camp Creek elementary schools in the fall in total, counting estimates former DeBusk students at each, Board Chairman Rick Tipton said Frye had “done a good job of getting this equal.”

Tipton also said it’s important to keep in mind that the projections might not hold true as parents may prefer to drive their children to a different school, and if someone in a given zone wants to do that, they can.

McLain cited school policies which delineate that a school will provide bus transportation to students in its zone, and while other students from outside the school zone may attend the same school, their attendance at an out-of-zone school will require parent transportation.

“They can go anywhere they want to as long as the school accepts them and the parents drive them,” board member Tom Cobble said.

The board also approved changes to bus route 54, which transitions some students from pre-kindergarten through fourth grades at McDonald to Mosheim.

The grades 6-8 area at Mosheim will become West Greene Middle School, while the elementary school grades will continue to be housed in other parts of the school.

Frye said the changes to bus route 54 will affect about 20 students currently attending McDonald, but the new route will be more convenient.

The route will cover parts of Warrensburg, Pates Hill and Jackson Hollow roads.

Frye said the transition is intended to be more convenient for parents, and transportation for after-school activities was considered.

“We have met with principals of every quad to discuss busing for next year, and we’ll try to meet with bus drivers after tonight if this is approved,” Frye said.

No changes were made or discussed to zones or bus routes related to Ottway’s upcoming transition to North Greene Middle School.

Also on the agenda were two resolutions to support increased funding for Tennessee public schools and to end high-stakes decisions tied to TNReady testing.

Both resolutions were approved, and GCEA members will send the resolutions to the governor, Tipton said.