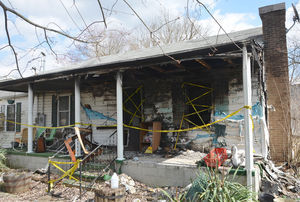 The body of Elizabeth K. Cooter and a mortally injured Roger Dwayne Aiken were found inside the burning house they lived in at 1117 W. Main St. on the morning of March 23, 2014. The house was torn down in 2016. Greeneville police still seek the public’s help in providing leads in the case. 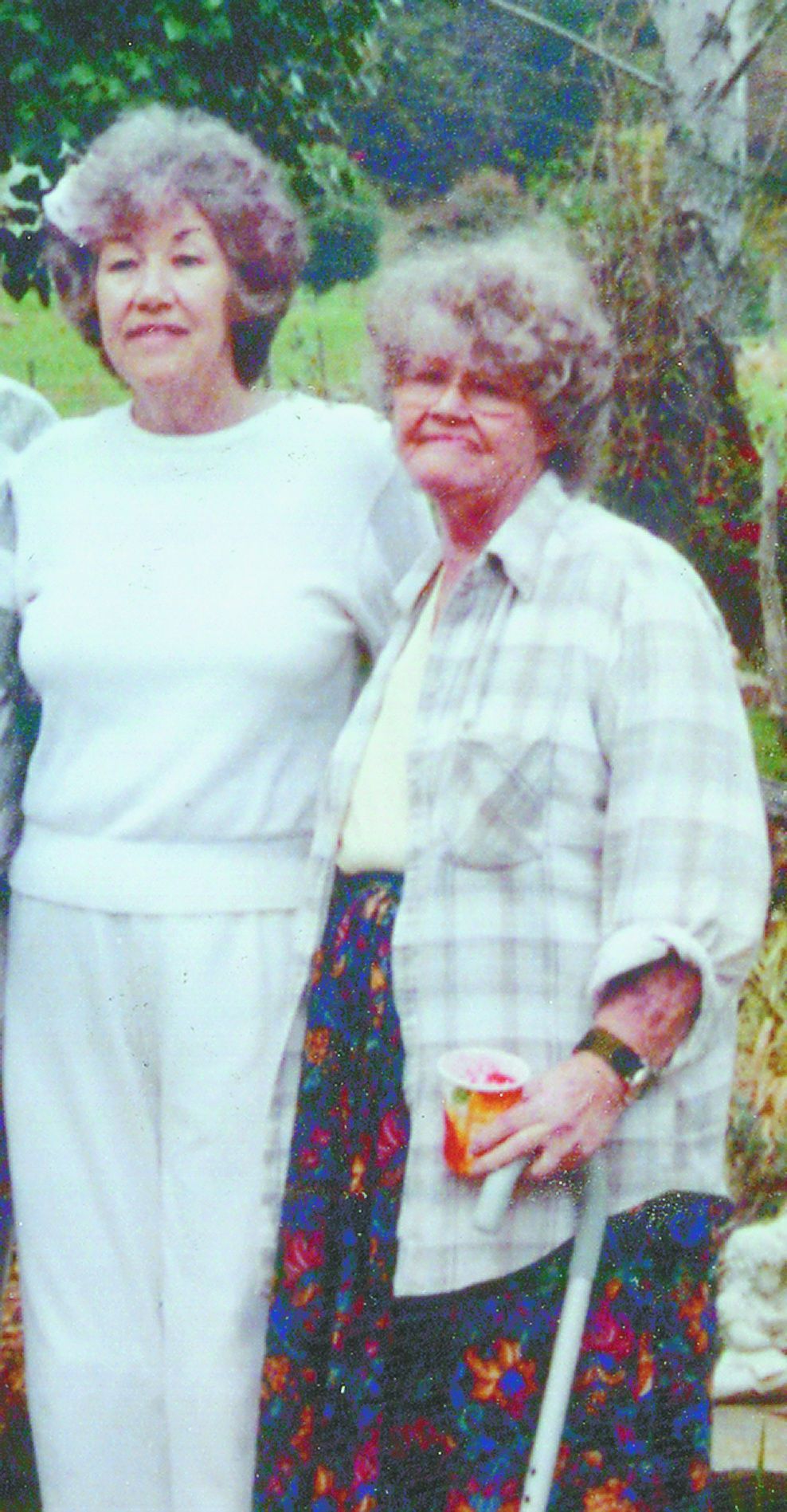 The body of Elizabeth K. Cooter and a mortally injured Roger Dwayne Aiken were found inside the burning house they lived in at 1117 W. Main St. on the morning of March 23, 2014. The house was torn down in 2016. Greeneville police still seek the public’s help in providing leads in the case.

Investigators wait for the tip that leads to the arrest of the person or persons responsible for a double homicide in Greeneville six years ago.

Police continue to follow up all leads relating to the killings of Elizabeth K. Cooter and Roger Dwayne Aiken, found on the morning of March 23, 2014, in Cooter’s burning house at 1117 W. Main St.

There have been no significant developments in the investigation in the past year, Greeneville police Detective Capt. Tim Davis said this week.

All leads that come in are followed up on, he said.

“The case is open and any leads are being investigated,” added Dan E. Armstrong, district attorney general of the 3rd Judicial District that includes Greene County.

On the Sunday morning of March 23, 2014, the body of Cooter, 78, was located in a bedroom of the one-story house. Aiken, 49, her nephew, was found by police just inside the front door. He died of injuries two days later.

Within one year of the homicides and arson, more than 50 people had been interviewed by Greeneville police, assisted by the Tennessee Bureau of Investigation. A Sunday-morning roadblock was conducted by police to speak with drivers who may have been on their way to church the morning of the crime and seen something of value.

Several candlelight vigils organized by those who knew the victims were held across the street from Cooter’s fire-ravaged home. Family members expressed optimism that someone would come forward with useful information that could help lead investigators in the right direction.

To date, the case remains cold.

Cooter’s house was torn down in the summer of 2016. It’s now an overgrown, vacant lot. Makeshift memorials and written messages to the victims placed in the yard after their deaths were washed away by the elements and long gone.

“The detectives have interviewed a few people about the case, but nothing new came from those interviews. We continue to ask the public if they have heard anything or know anything to please call our office,” Davis said last year on the fifth anniversary of the crime.

As time passes, the public’s collective memory of the case fades and tips have trailed off.

“This case, as with any case that goes any length of time without it being solved, becomes more and more difficult because information becomes hard to find. The information that is received after so long a time becomes muddled mostly due to the information going through so many people before coming to us,” Davis said.

Relatives and friends of the victims still want to see justice for Elizabeth Cooter and Roger Aiken.

“Since the house has been gone, it’s out of sight and out of mind. A lot of people have forgot it even happened,” Belenda Peters, the fiancee of Tim Aiken, brother of Roger Aiken, said last year.

Peters and others remain convinced there is someone in the community with information that could lead to an arrest in the case.

“It’s such a blemish on Greeneville’s record,” she said.

Aiken was found alive, but mortally wounded, just inside the doorway. Officers dragged him from the burning home, but he died in a North Carolina hospital two days later.

As Greeneville firefighters were on their way to the scene, officers found Cooter in her bed, the victim of an apparent homicide.

The home was set ablaze in an apparent attempt to cover up evidence related to the murders.

Details about injuries suffered by the victims have never been released, and police have not speculated on the motive for the murders.

A reward of $1,500 for information leading to the arrest of the person or persons responsible for the murders is still available.

Anyone with information can contact the the Greeneville Police Department at (423) 639-7111.