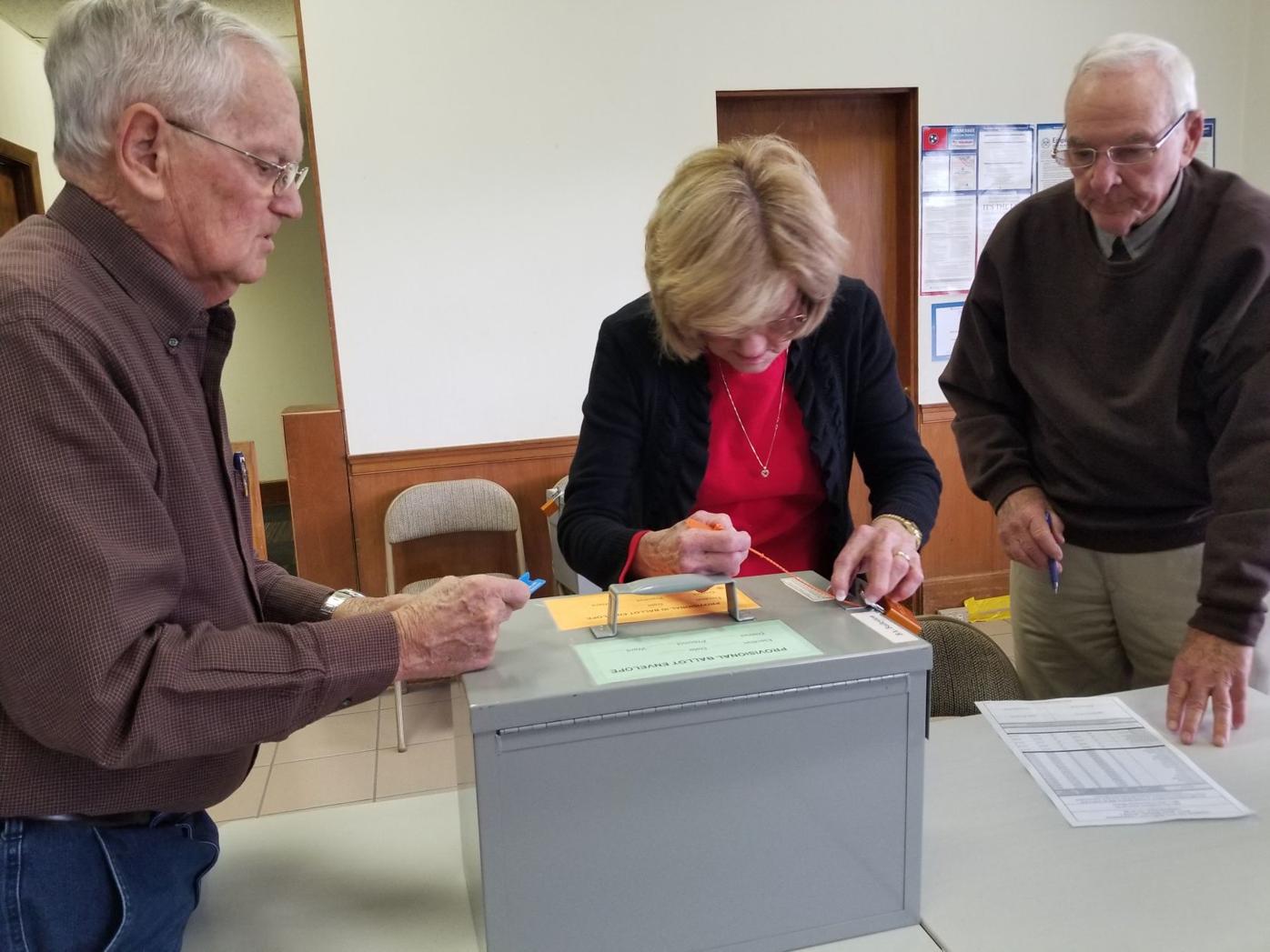 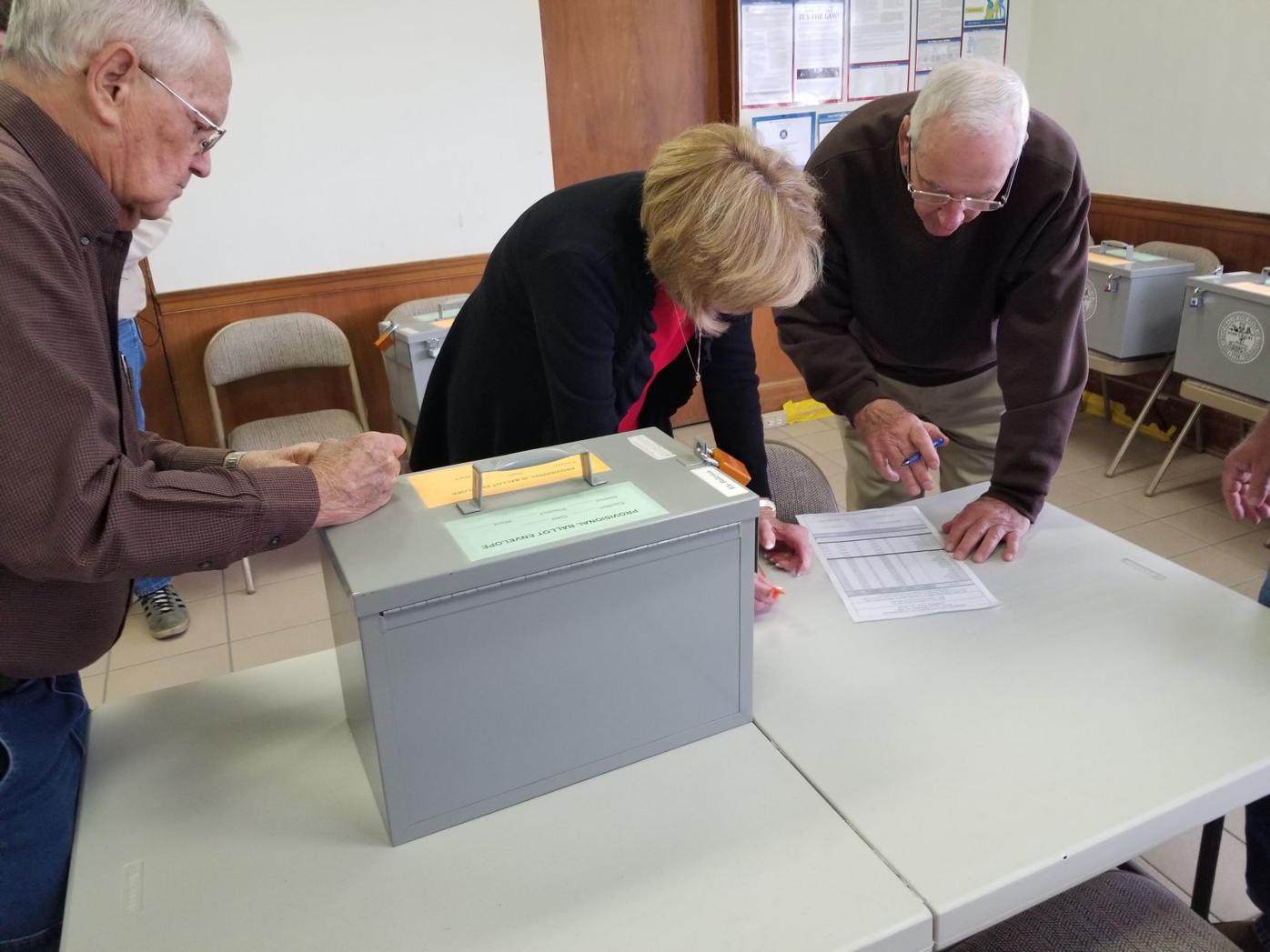 Absentee and provisional ballot boxes were locked and sealed on Tuesday by the Greene County Election Commission.

With early voting around the corner, commission members are making sure everything is prepared for a smooth election. But the unexpected death of a candidate forced officials to reopen petitions for the Democratic primary in the 5th County Commissioner District.

This action will be cause for some adjustments.

“Our plans were to start voting the nursing homes the week of (April) 2,” said Donna Burgner, administrator of elections for Greene County. “That may have to be adjusted.”

Ballots will also have to be adjusted. Burgner told the commission the office had already received ballots and corrected any mistakes. The ballots had already been approved by the state on Monday.

Now the process for submitting ballots and getting them approved will need to be done once again.

The commission will meet on March 23 at 9 a.m., the day after the March 22 deadline to turn in petitions for the 5th District’s Democratic Party primary, to approve any submitted petition. Then it will be sent to the company that handles putting the ballot together. It will be sent to the election office, where it will be corrected, fixed and then submitted to the state.

Burgner said the time frame for getting it all done was unclear. Election Commission Chairman Peggy McCamey asked for a special called meeting to get things done as quickly as possible.

“We’re pushing for time,” she said. “This is a set back that we have no control over.”

Early voting for all voters is set to begin April 11.