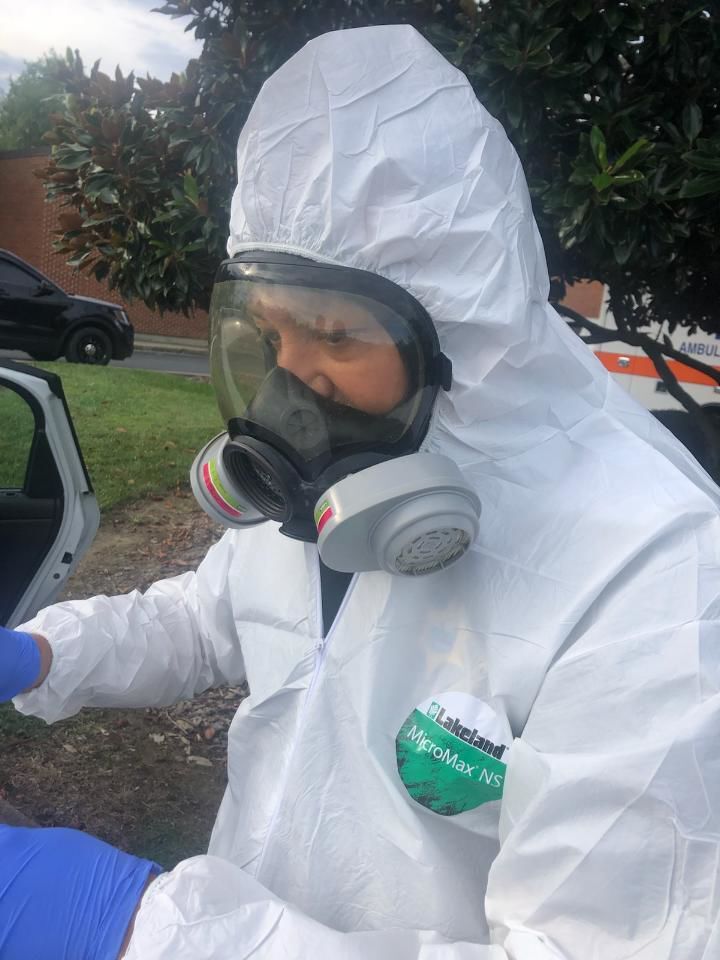 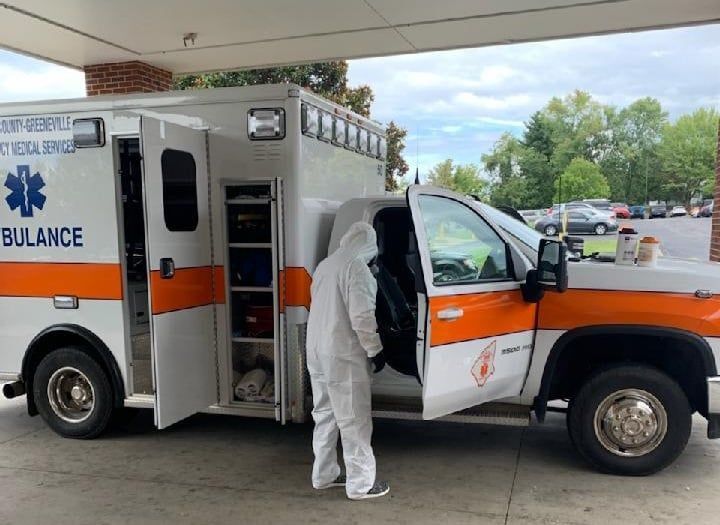 Greene County Sheriff Wesley Holt is seen by the ambulance driven by two first responders who were exposed to possible fentanyl on Thursday. 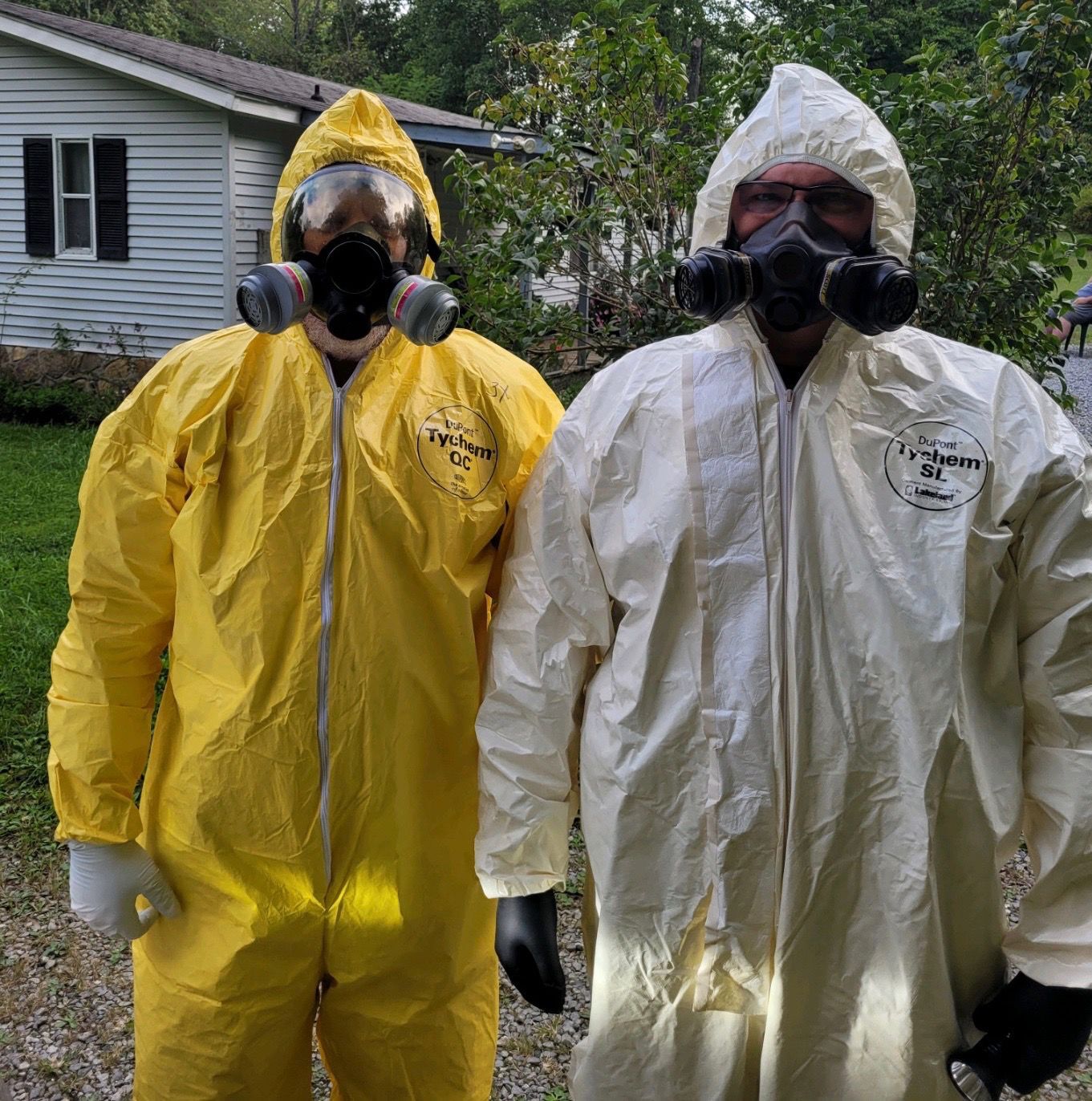 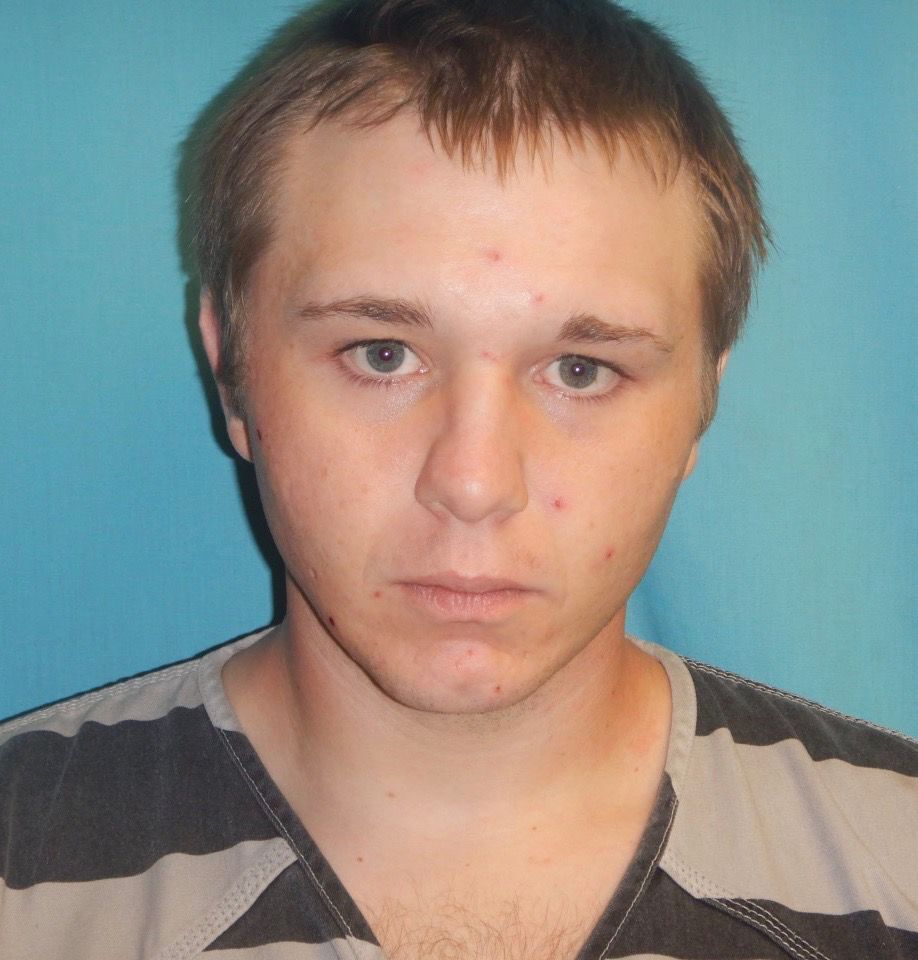 Greene County Sheriff Wesley Holt is seen by the ambulance driven by two first responders who were exposed to possible fentanyl on Thursday.

A drug overdose Thursday morning resulted in the seizure of heroin laced with suspected fentanyl, and two first responders required hospital treatment for possible exposure to the deadly synthetic narcotic.

Starnes was placed in a Greene County-Greeneville EMS ambulance while deputies spoke with a woman at the home who allegedly said she and Starnes had used heroin, possibly cut with fentanyl.

An EMS crew member who went into the house told deputies “he felt like he was having overdose symptoms from exposure to the drug,” the release said.

A deputy who arrived on scene was asked to drive an EMS ambulance the crew member had been placed in to the hospital.

“By the time the deputy made it to the hospital, he was feeling the effects to exposure (to) this substance,” the release said. The crew member and deputy were both treated in the Greeneville Community Hospital emergency department.

Sheriff Wesley Holt responded to the hospital to retrieve the drugs from the deputy’s patrol car. Holt first donned a protective hazardous materials suit due to the possibility of incidental contact with trace amounts of fentanyl, which is 50 times more potent than morphine.

Holt placed the suspected fentanyl-laced heroin in a hazardous materials bag before removal.

Sheriff’s deputies were still at the Hartman Road house when DTF agents responded. They spoke with others in the house and were told it was possible more drugs could be in the house.

They made sure the homeowner and others in the house were not feeling any adverse effects from the suspected fentanyl before leaving.

The Tennessee Dangerous Drug Task Force put decontamination equipment on a Tennessee Highway Patrol helicopter and flew it from Nashville to Greeneville. Livingston used the equipment to decontaminate the ambulance and the patrol car.

DTF agents and police are seeing more heroin and fentanyl in Greene County in recent months. The drugs seized were sent to a lab for analysis.