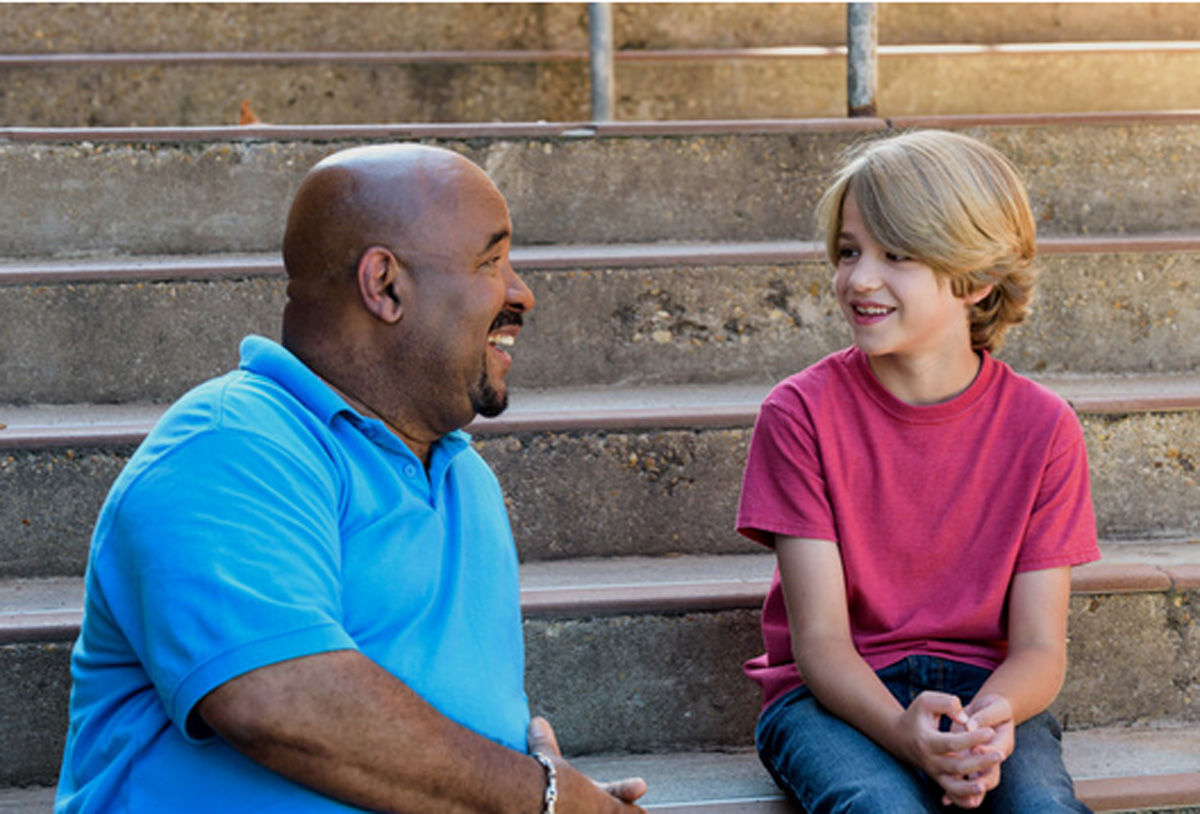 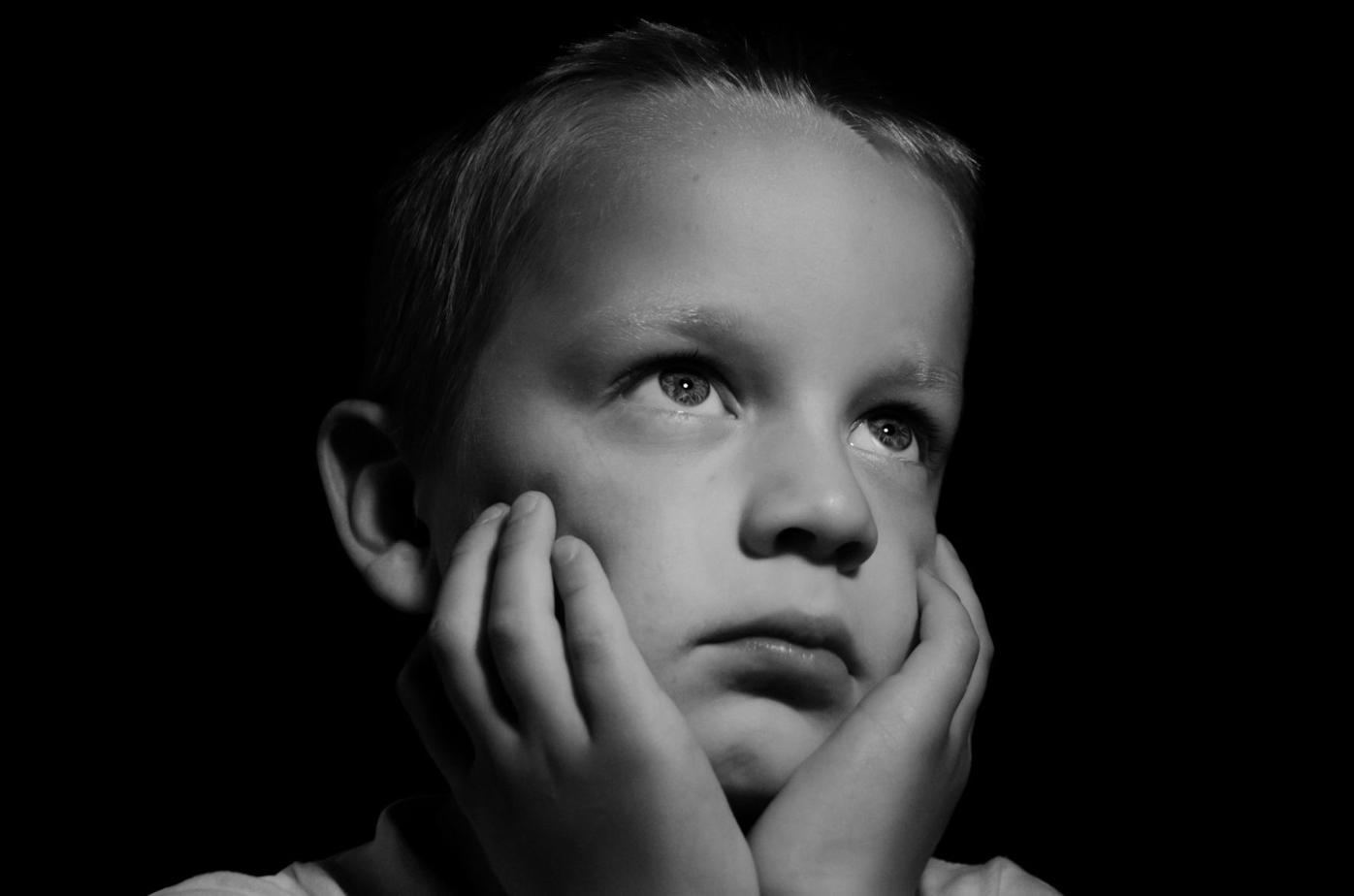 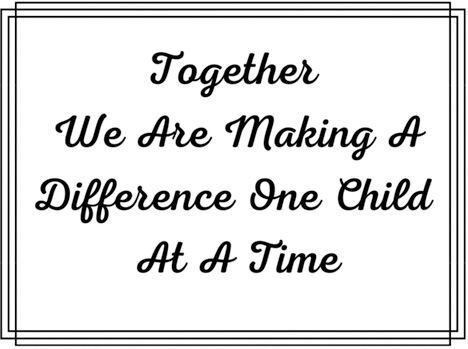 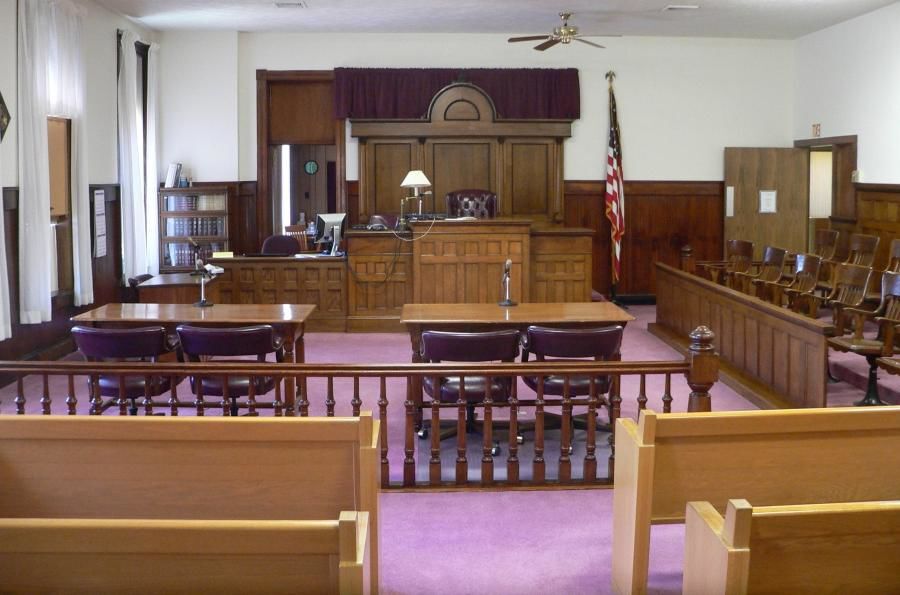 United Way-supported agencies and programs invariably are of community value, each one in its own distinctive way and area of service.

One UW-backed program that addresses a need of obvious importance is CASA, which is an acronym for Court Appointed Special Advocates. The ones for whom CASA advocates are neglected or abused children.

Here’s how Executive Director Wendy Rice Hensley describes what CASA is all about:

“The mission of Court Appointed Special Advocates of Northeast Tennessee (CASA) is to advocate for the best interest of abused and/or neglected children in the juvenile court system. We believe that every child is entitled to a safe and stable home. We do this by recruiting, training, and supporting community volunteers who have a passion for standing for the needs of children.”

The process goes like this: Local juvenile court judges appoint CASA to child abuse and/or neglect cases. CASA staff reviews the individual case and assigns it to a community volunteer advocate, who then explores all facets of the child’s family life to determine what is the best interest of the child. CASA advocates make recommendations to the court regarding steps to take to provide the best environment for the child.

CASA advocates remain dedicated throughout the duration of the juvenile court case, such cases on average lasting about a year.

What advantages do children with CASA advocates have that they may not have otherwise?

Hensley explains: “Children who have a CASA advocate spend less time in foster care and achieve stability faster than children with no advocate.”

Is the experience rewarding for the CASA advocates? Yes, Hensley says.

The importance of this is profound. “Unfortunately, there are times that the CASA advocate will be the only stable person in an abused child’s life.”

How can a concerned individual who wants to help CASA aid and speak for children who need that kind of support, actually do so? One simple way is through supporting the United Way of Greene County.

That support matters. Hensley explains further: “United Way is imperative to the operations of CASA of Northeast Tennessee. Specifically, United Way provides CASA the ability to maintain a full time staff person in Greeneville as well as helping to provide a local office.”

Says Hensley: “Thanks to United Way, CASA is able to fully support the advocates and stand for children every single day!”

What about those who may want to go ever further and look into becoming CASA advocates themselves? Who has “the right stuff” for that job?

According to Hensley, “Anyone who has a passion for children and a willingness to learn has what it takes to be a CASA advocate. To learn more about becoming an advocate visit our website casanetn.org.”

Social media also provides information, the executive director notes. “We are on Facebook, Instagram and Twitter. Our user name is CASA_NETN. Interested persons can also give us a call! We love to talk about the important work we do and will be glad to share with anyone who is willing to listen!”

If you think you would like to take the first step to becoming an advocate, call CASA at 423-461-3500 to begin the application process.

One further key point: “Of course, all advocates must complete an interview process as well as pass a background check,” Hensley says.

Even if being an advocate isn’t possible, support of United Way is something anyone can do, and that involves every UW donor in the protection and support of children who truly need kind and helpful friends.