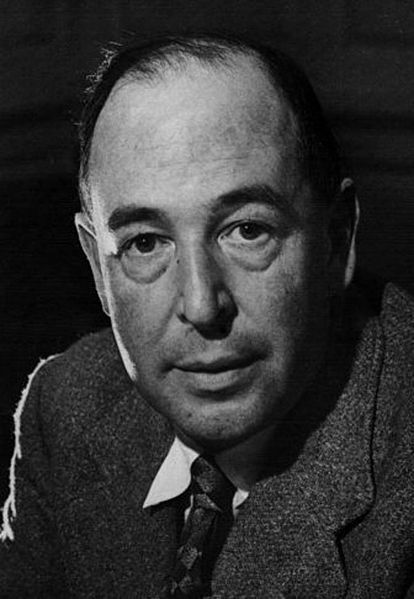 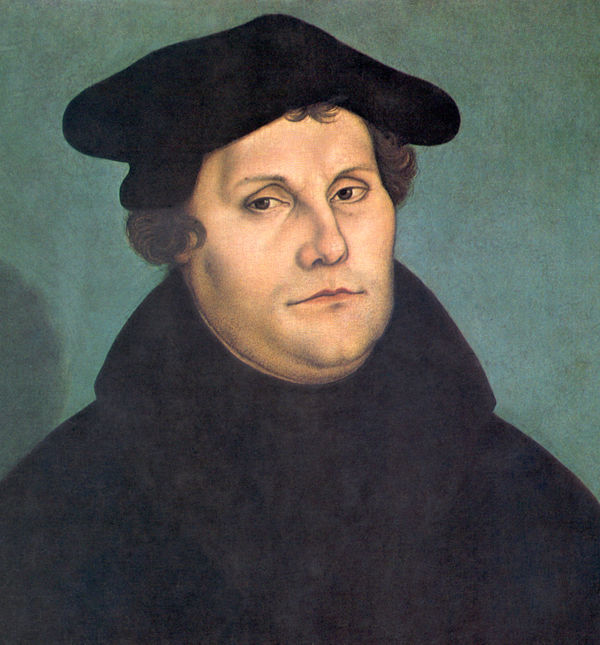 One of the people who showed up at the funeral home after my mother’s recent death was a former science teacher from my junior high school. I asked him if he remembered the films he showed us about how to survive a nuclear attack, which was the big fear in those days.

He did remember them, and told me he and other science teachers were required to show them as part of the government’s “atomic age” plan to keep everyone informed about what we should do if death came raining down from the skies one day.

These days we don’t think so much about nuclear bombs. Now it’s Covid 19. Rather than fleeing to bomb shelters, we’re “social distancing” and quarantining. But the root fear now is the same as in the atomic age: worry that great waves of death may abruptly roll across our world.

Which brings me around to my oft-cited favorite author, C.S. Lewis.

Lewis wrote an essay early in the atomic age concerning how people should live in the face of nuclear danger. As usual for him, his answer brimmed with common sense and logical advice, and most of it is transferable (with adjustments of detail) to our current Covid 19 situation.

Lewis begins his essay with a question he’d been asked: How are we to live in an atomic age?

He reminds us that we should refrain from “exaggerating the novelty of our situation.”

He amplifies that point by noting something we all know but usually decline to think much about. In reading Lewis’s statement in the paragraph that follows, mentally substitute “Covid 19” for the words “atomic bomb.”

“Believe me, dear sir or madam, you and all whom you love were already sentenced to death before the atomic bomb was invented: and quite a high percentage of us were going to die in unpleasant ways.”

Therefore, Lewis advises us, it is “perfectly ridiculous” to live in despair simply because one new possible chance to die has come along in a world that “already bristled with such chances and in which death itself was not a chance at all, but a certainty.”

Lewis advises that, when individual or mass destruction comes, from whatever source, it should find us “doing sensible and human things — praying, working, teaching, reading, listening to music, bathing the children, playing tennis, chatting to our friends over a pint and a game of darts ...”

Some of that, naturally, has to be revised for the current situation. “Chatting to our friends over a pint and a game of darts” may not fit with the “social distancing” that Covid 19 guidelines urge. Even so, there is much we still can do to retain a significant amount of normalcy in our daily lives, and also to do good to and for those around us. Lewis would advise us to do those things.

Long before Lewis, Martin Luther shared a similar line of thought, imagining a scenario in which a besieged city has been attacked with poison and infected, rotting animal flesh. That kind of thing actually was done in some periods of history, an example of early day biological warfare.

Luther said that, in his view, those in such a besieged and polluted town “ought to think this way: ‘… I shall ask God mercifully to protect us. Then I shall fumigate, help purify the air, administer medicine, and take it.’”

Luther continues in a way remarkably applicable to our Covid 19 situation: “I shall avoid places and persons where my presence is not needed in order not to become contaminated and thus perchance infect and pollute others, and so cause their death as a result of my negligence. … If my neighbor needs me, however, I shall not avoid place or person, but will go freely.’”

If he were here to specifically address the Covid 19 situation, I think Luther would advise us to follow recommended safety and purification practices, do all we can to keep ourselves healthy and thus avoid becoming a danger to those around us, and also remain ready to help out neighbors in any way possible.

And both Luther and Lewis probably would tell us to wash our hands a lot with soap and water, timing the washing by mentally singing “Happy Birthday To You” completely through two times.