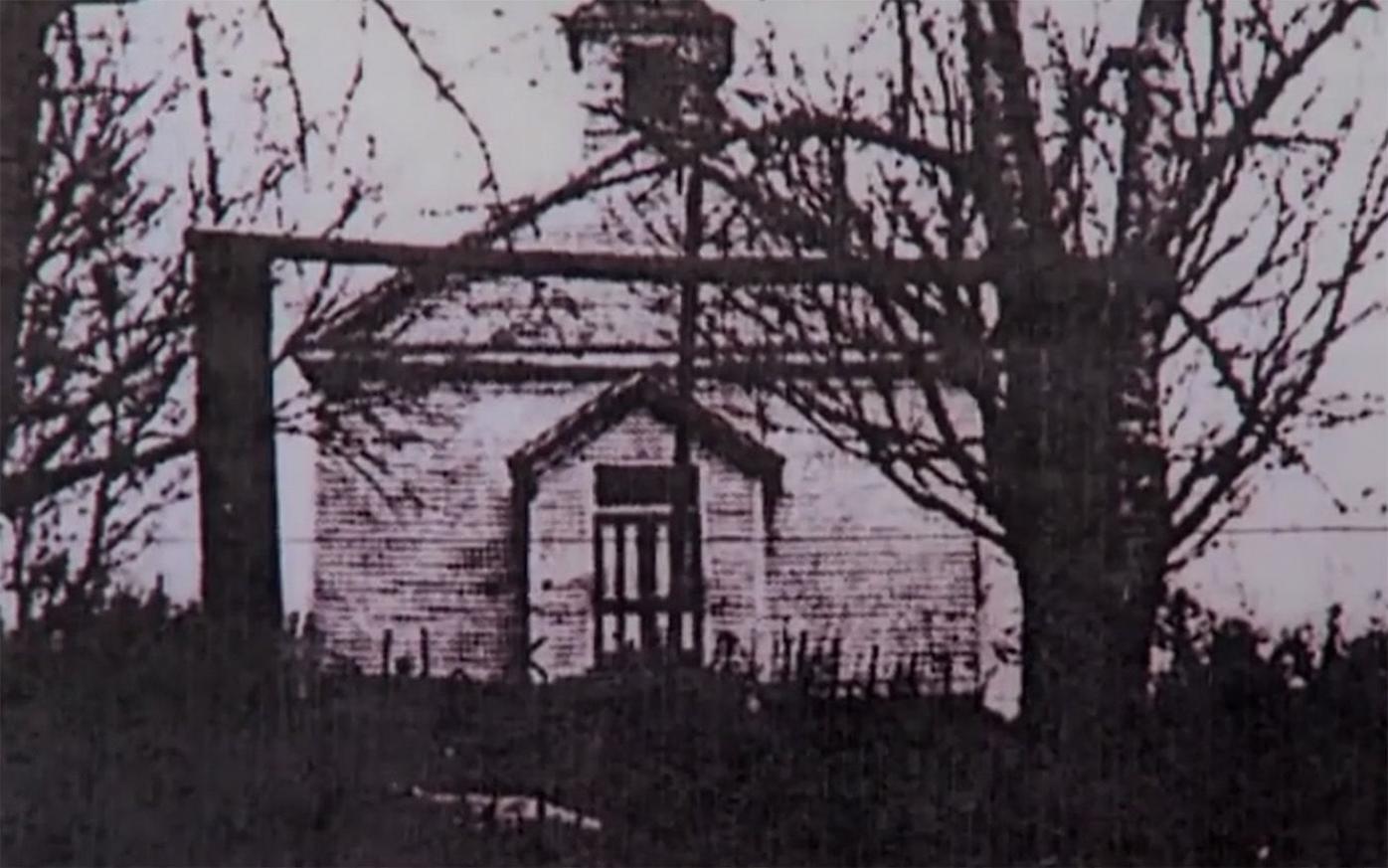 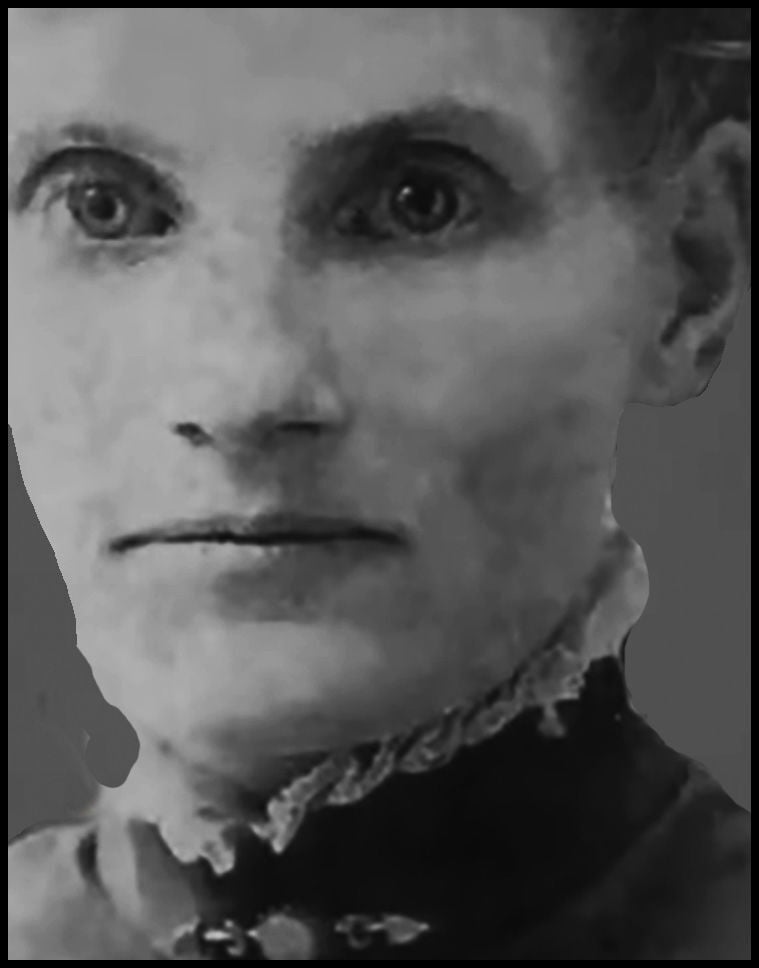 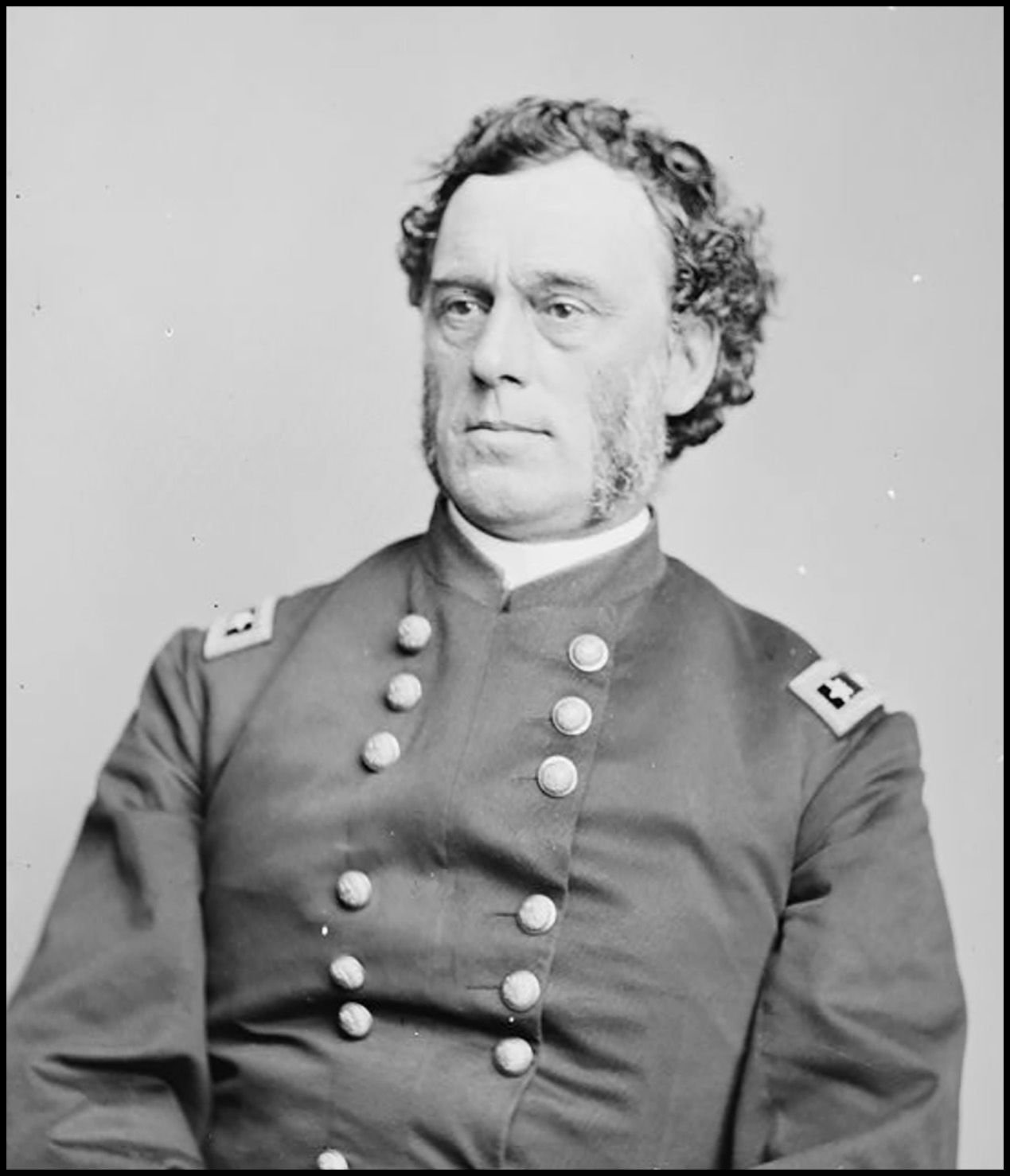 A county on our end of the state that I’ve visited rarely is the small county of Rhea. And most of those visits were drive-throughs on trips to visit our daughter and her family in Ooltewah.

Rhea County’s biggest claim to fame is its hosting of the Scopes “Monkey Trial,” which took place in Dayton, county seat of Rhea County. Something orchestrated to bring attention and, it was hoped, more business for Rhea County, the trial did turn the eyes of America to that part of Tennessee at least for awhile.

Before Dayton was the county seat, an even smaller community called Old Washington, or often simply Washington, was the center of county government. And it, too, carved out its own unique place in history, but not for purposes of gaining attention. Indeed, the group of people making history in and around the Washington community wanted as little attention as possible, for their own safety.

They were young women from in and around Washington, mostly from well-off families supportive of the Confederacy during the Civil War. Rhea County during that war was exceptional on the eastern end of Tennessee in that it was a staunchly Confederate county, whereas the counties around it leaned pro-Union, as did our own Greene County area to Rhea’s northeast.

For perspective: Rhea County sent out seven companies of men for the Confederate Army, and only one for the Union.

Though I read a good deal of Tennessee Civil War history while researching for a trilogy of Civil War novels I wrote in the 1990s, I somehow overlooked the Rhea County Spartans. I actually became aware of that distinctive group of young women only this week, while reading a book co-authored by one of my favorite history professors in my Tennessee Tech student days, Dr. Calvin Dickinson, “Soldiers, Spies & Spartans,” published in 2011.

Here’s the background of the “Spartans.” With their husbands, brothers, father, boyfriends etc. embroiled in the war, fighting for the Confederacy, about 30 young women in Rhea County decided they had to do something toward the war effort.

But what? Though there are plenty of true stories of girls and women disguising themselves as males and becoming soldiers during the Civil War, the Rhea County females seemingly weren’t interested in going quite that far. Several of them gathered in the parlor of one Mary Elizabeth McDonald on a summer day in 1862 and did some brainstorming about how to help their fighting men, many of whom were scattered about within relatively close-to-home vicinities.

Being from families of means, the young women owned horses and were trained riders. And in that they found their answer: they would form a cavalry unit and begin carrying supplies and food out to the rebels in the countryside, particularly those who were their own loved ones.

They cast about for a name for their unusual group, and came up with the Rhea County Spartans, the Spartan part perhaps a reference to the fabled determination and strength of ancient Spartan warriors. That’s the best guess anyone has made, anyway.

The Spartans, who would make history as the only female cavalry unit in the entire Civil War, knew they faced potentially severe penalties if caught by the federals, who would probably consider them spies. So they kept everything they did as secret as possible, having many of their covert meetings in church houses around the area.

Here’s the most interesting aspect of the Rhea County Spartans, to me, anyway: they did their horseback missions riding sidesaddle. A sidesaddle is a type of saddle designed to allow women in long, bulky skirts to sit sideways on a horse rather than straddle it. A more “ladylike” way to ride.

The Spartans used a sidesaddle with an extra pommel that allowed the rider to hook one leg around it and be better-fixed in the saddle. Even so, it was not as secure a perch as straddling, especially considering that the Spartans would do much of their riding in rough terrain that would require horses sometimes to jump over obstacles.

The Rhea County gals had grit, though, and proceeded with their plans. They became such good riders that they could leap fences and logs on horseback without losing their seating.

The nature of their covert activity led them to work either individually or in small groups, and had they been caught and accused of spying, the charge probably would have been valid. They carried, after all, not only foods and items of clothing for their rebel men, but also scraps of gossip they’d heard and things they might have read in newspapers or overheard from soldiers.

By late 1863, Union forces had control of the areas around Knoxville and Chattanooga, making the Spartans’ support of the Confederates all the more dangerous. They persevered anyway.

Things became dicey in 1865 when a Rhea County Unionist named John Walker formed a Union regiment known officially as the 6th Tennessee Mounted Infantry, but called by many “Goon’s Hog Back Regulars.”

I’m not sure where the “Goon” name came from, and am guessing that it probably was a nickname of Walker’s.

Walker knew about the Spartans and decided to teach those uppity gals a lesson. He and his “Hog Back Regulars” detected and raided a Spartan gathering at the home of one Rhodie Thomison, and took them prisoner.

They marched the women 5 miles to what is now Dayton, added more Spartans to the group and headed for the Tennessee River. There were 16 Spartans by the time they women had to walk through mud up to their knees to reach the riverbank and await a boat named the U.S.S. Chattanoooga, which would take to them to the nearest Federal headquarters to face the music.

The Chattanooga had a different name among the local people. They called it the Chicken Thief because it had carried off so many of their chickens and livestock stolen by Federals from local farms.

The exhausted women slept on the hard floor of the boat, and on April 9 (coincidentally the same day that Lee would surrender to Grant at Appomattox in Virginia), they reached Chattanooga and were ushered before Maj. Gen. James Steedman.

Steedman, it seems, was a gentleman first and foremost, and was angry with Walker for bringing the women before him. Walker had what he thought would be an unanswerable reply, reminding the general that he himself had ordered the arrest of the regiment.

Steedman pointed out that he had lacked one piece of information when he gave that order. He’d not been told it was a regiment made up of women.

Steedman asked Mary McDonald if the unit had been “engaged in activities in support of the Confederate cause?”

“Yes, General, we have,” she boldly answered.

Steedman ordered the Spartans to cut out that nonsense, you ladies, and behave yourselves, He made them take an oath of loyalty to the Union, then told Walker to convey the women to the finest hotel in the region, feed them its finest meal, then escort them back to Rhea County, with Steedman’s apologies to them for their inconvenience.

Walker had no choice but to comply, at least with the first parts of the order. He didn’t escort them home, though, but simply left them abandoned at the hotel.

That was a small inconvenience for such tough women, who made their own way home, where the luckiest of them would soon be able to reunite with their men now that the war was ending. The unlucky ones would face the sorrow of learning their men would never come home at all.

As secretive as the Rhea County Spartans were, we do know their officers: Mary Elizabeth McDonald was captain, her sister-in-law Caroline McDonald was first lieutenant, Anne Paine was second lieutenant, and Rhodie Thomison was third lieutenant.

The rest of the unit were privates.