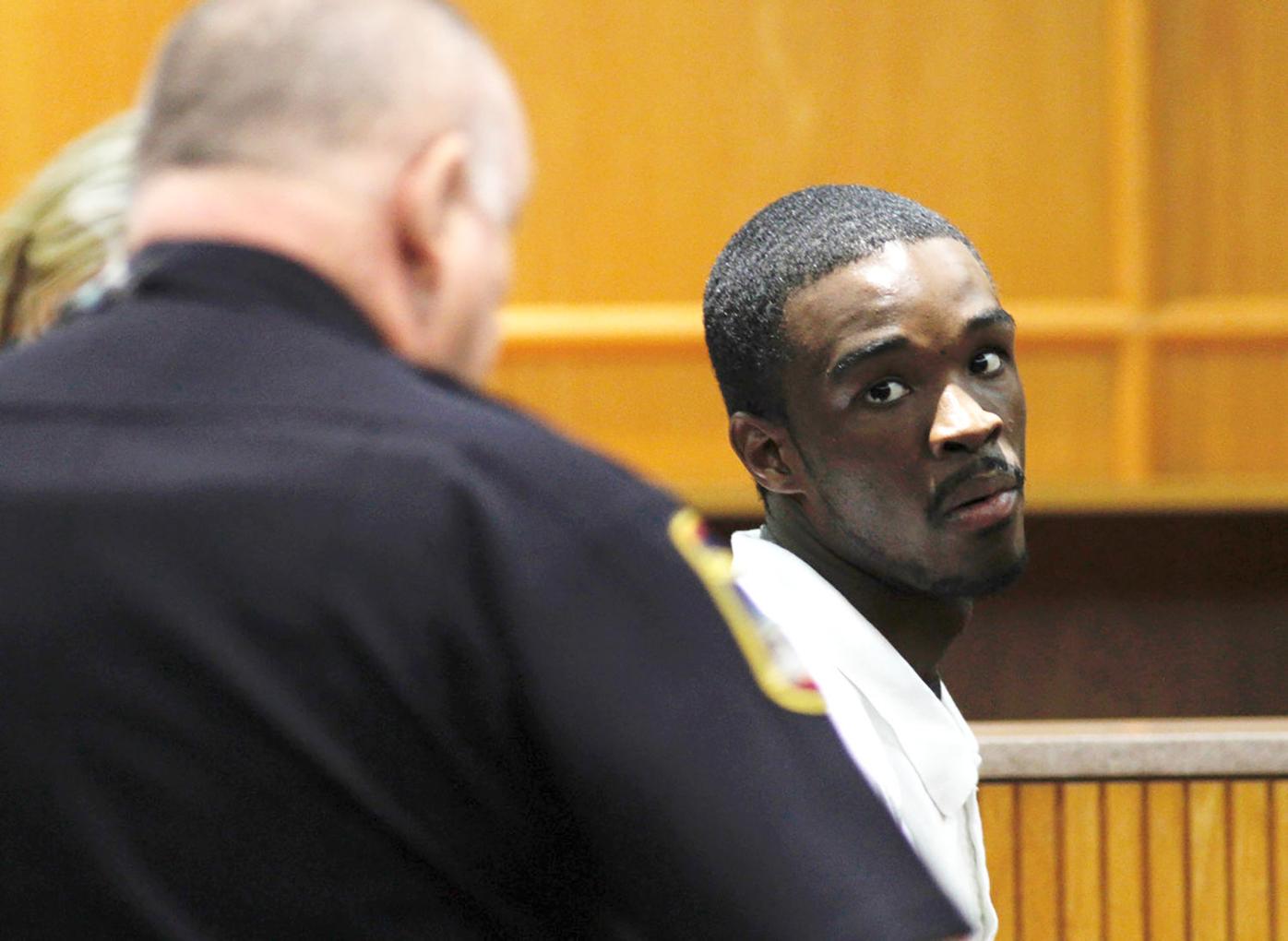 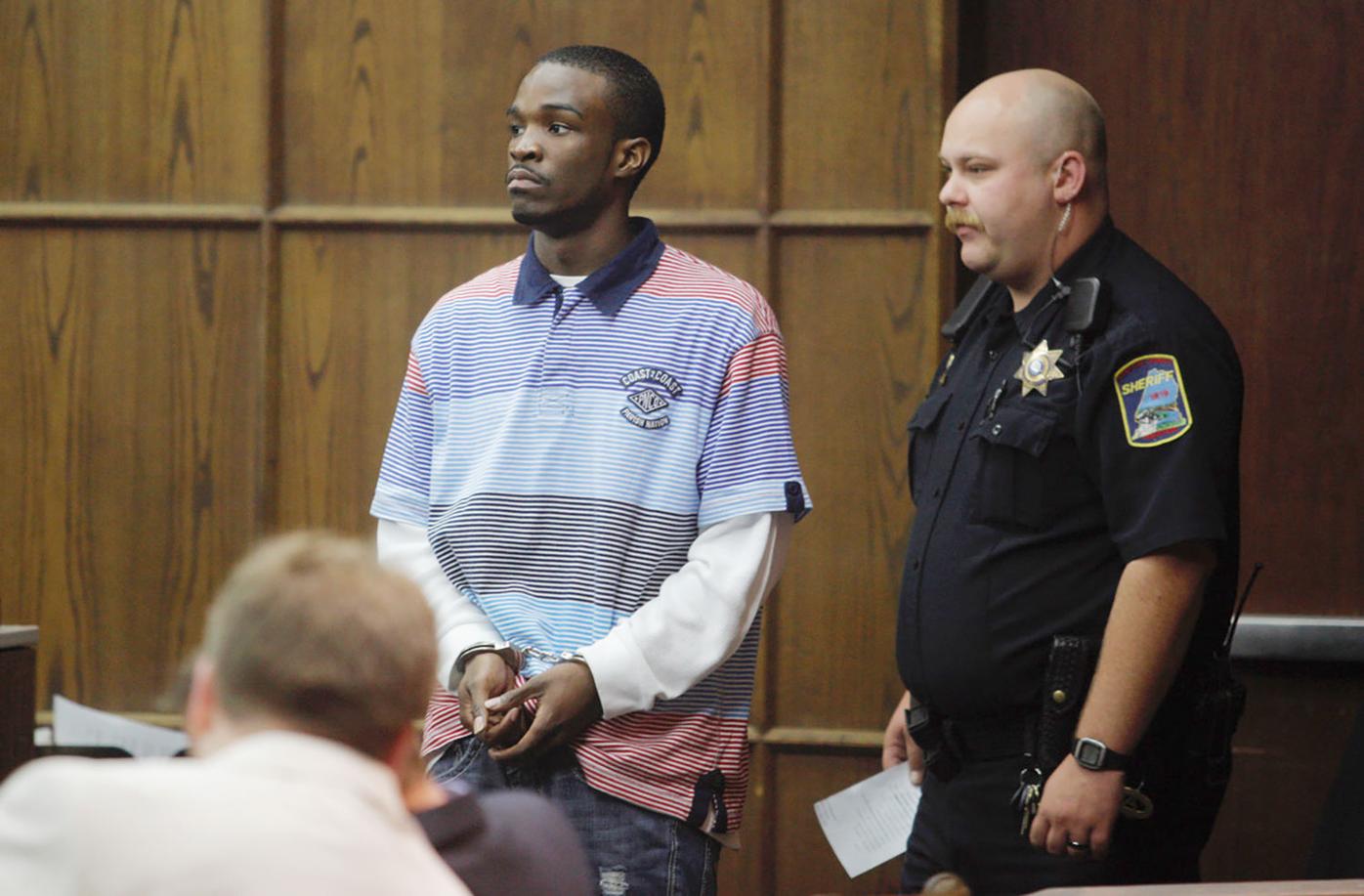 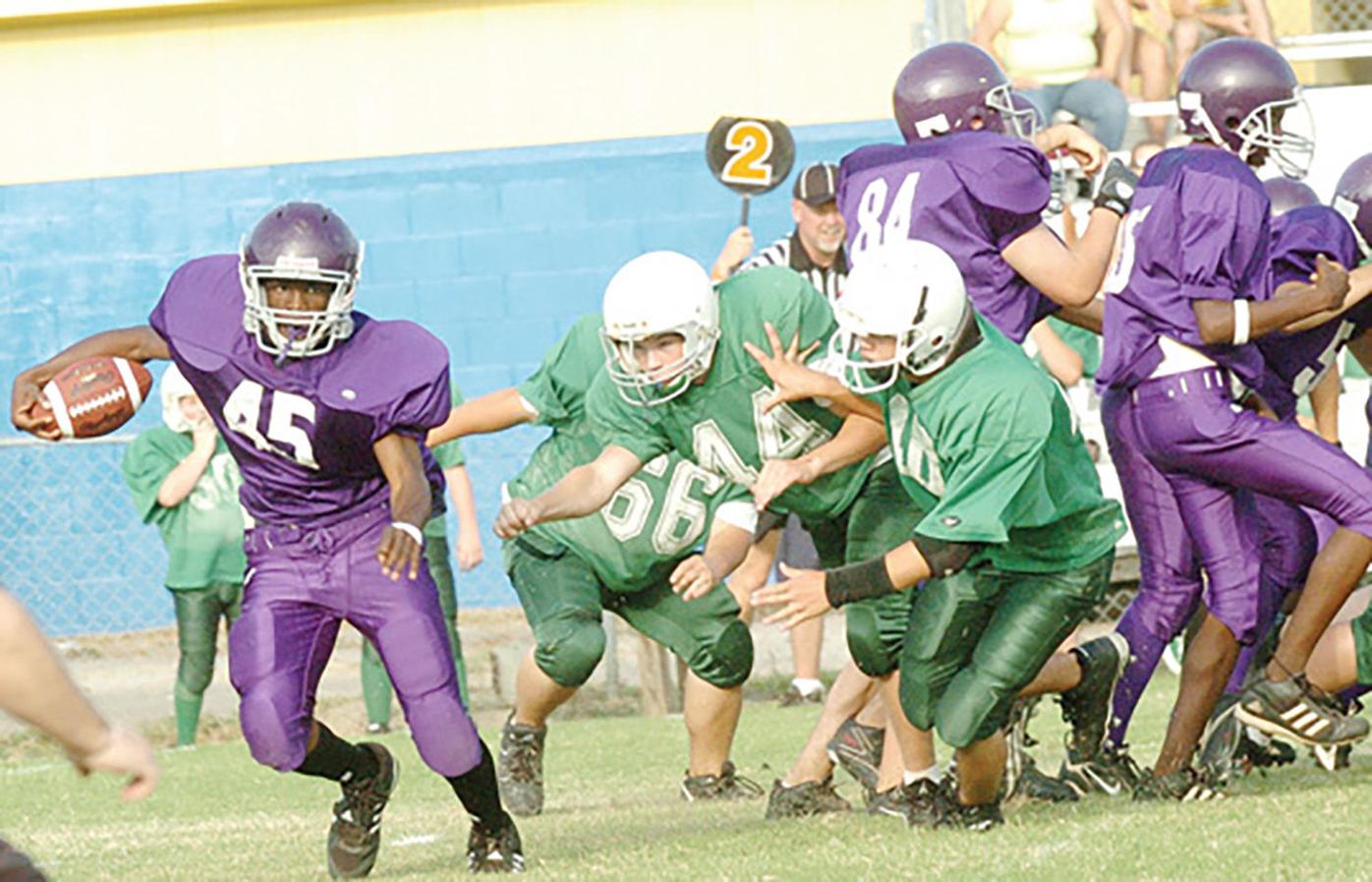 A leader of the Rollin 60 Crips — a man who Chattanooga attorneys once called “the most dangerous person ever prosecuted in U.S. Eastern District Court” — was gunned down Friday night, the Chattanooga Times Free Press reported.

At 23, Jumoke Johnson was a gang kingpin with connections to a swath of major crime throughout Chattanooga, according to the newspaper’s account.

Flashback a decade, and Johnson was a standout athlete at Mosheim Middle School. He earned As and Bs and was involved in school life. Above all, he possessed a kind, caring spirit, according to Leticia Hutchinson, Johnson’s foster mom from 2007 to 2008.

“I can’t deny that he did some really bad things,” Hutchinson said Monday. “My heart is broken that his life ended the way it did.”

For Hutchinson, Johnson’s life is a complicated and sad tale, the story of a smart, happy kid born into two generations of gangs and poverty who ultimately never escaped the life his father and grandfather had.

“When he first came to us, I won’t lie, it was a scary situation. We heard he was part of a gang and that he was in foster care because he was being charged with attempted murder,” she said. “But the child I got was nothing like that. He made good grades (and) was very respectful. He played football, and that was a passion for him.”

By most any measure, Johnson excelled as an athlete. In 2007, Mosheim beat Holston Middle School to win the Tennessee Middle School Athletic Association’s East Tennessee Sectional championship. It was a game that saw Johnson rush for 105 yards and catch a 31-yard touchdown pass.

Johnson never made it to West Greene High School.

Hutchinson said he told a judge that he wanted to be with his family in Chattanooga.

“We all begged him to stay and to think about all the potential he had,” she said.

Johnson graduated from Brainerd High School in Chattanooga but had frequent encounters with law enforcement. Last year, he received a more than five-year sentence after pleading guilty to a drug conspiracy charge. During the trial, police said Johnson was tied to a number of murders, shootings and other drug deals, the Times Free Press reported.

Teachers at his school made statements to the Chattanooga newspaper that mirrored Hutchinson’s sentiments: Johnson was an intelligent and natural leader. After the newspaper profiled Johnson in 2012 — when Johnson said he wanted to change, go to college or maybe the military — an anonymous donor offered Johnson a free ride to college in Alabama. Johnson went, the newspaper wrote, but was kicked out after a single semester and came back to Chattanooga. Since then, he has faced a bevy of criminal charges, including cocaine distribution. Earlier this year, Johnson escaped from a halfway house and sliced off his GPS monitor. He lived less than a week, perishing in a shootout Friday night.

“I tried to stay in contact with him, but it was hard. He would call me about once a year and check on me and let me know he was OK,” Hutchinson said. “He did do a lot of bad things. I don’t doubt that. But I believe that deep down, he was a good person.”