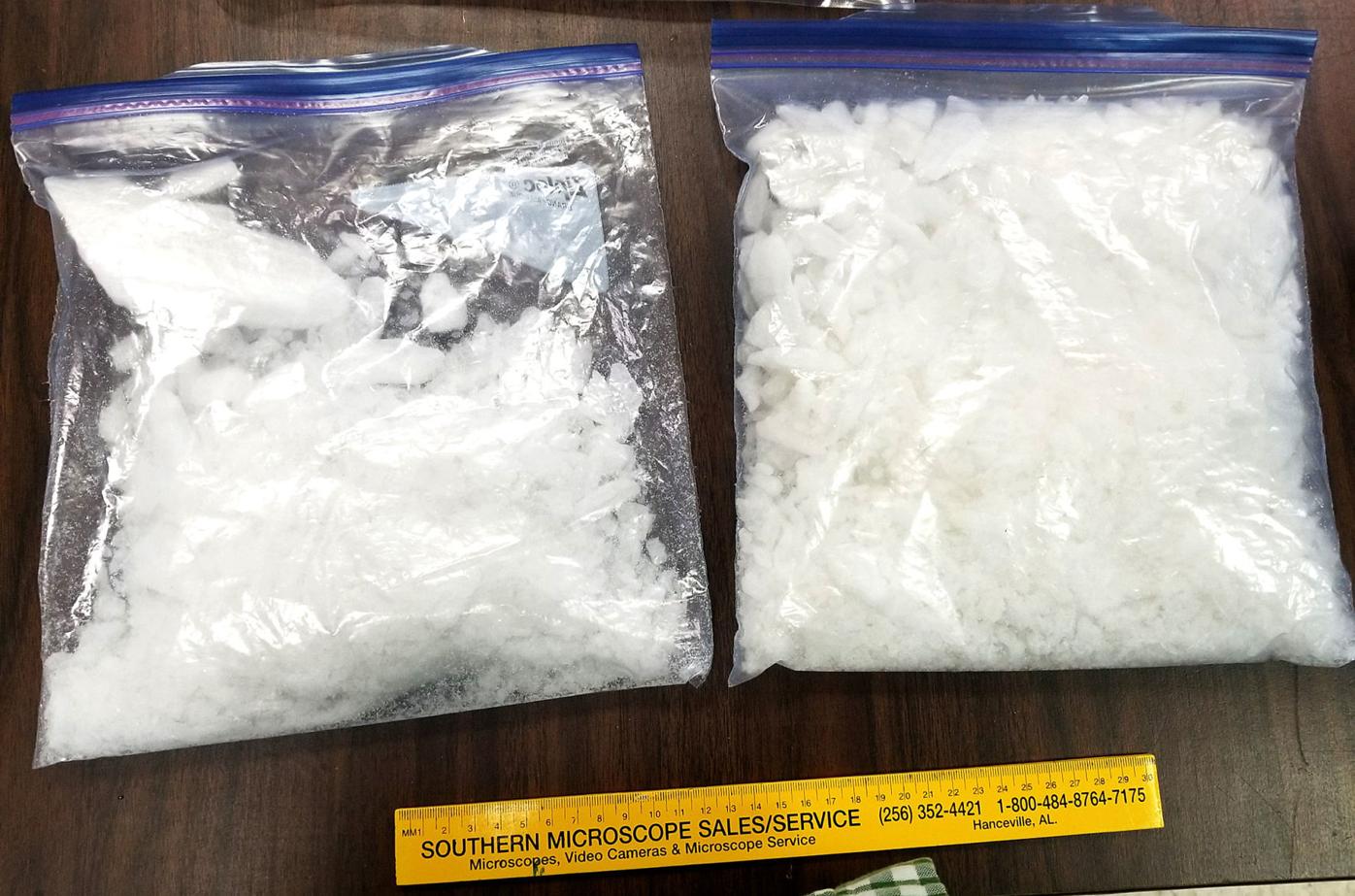 Meth confiscated in Greene County in 2017. 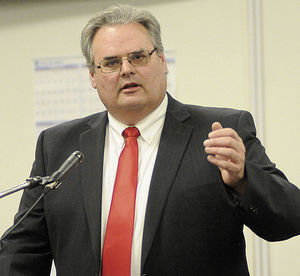 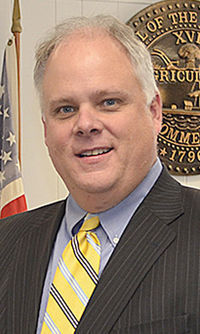 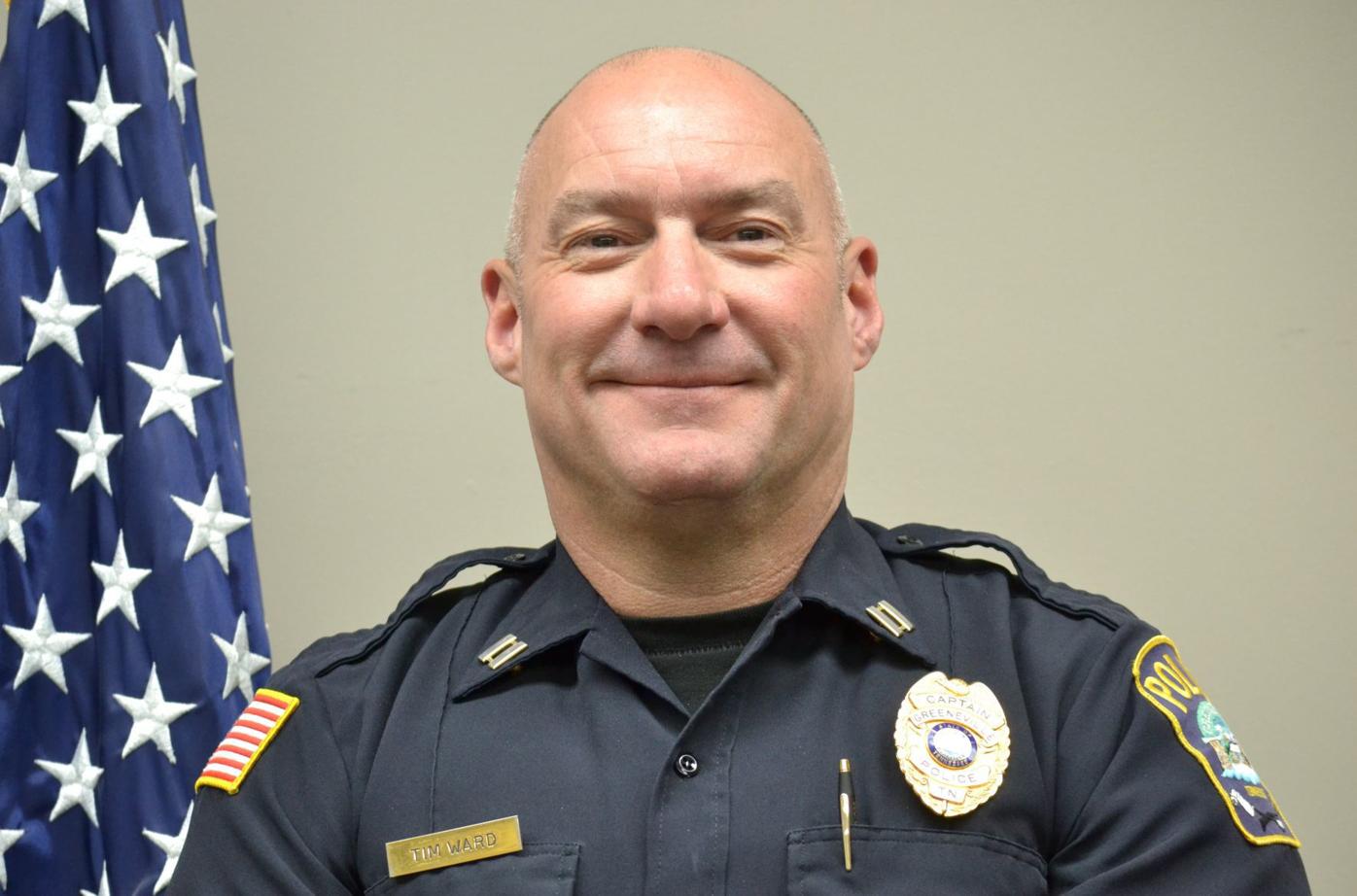 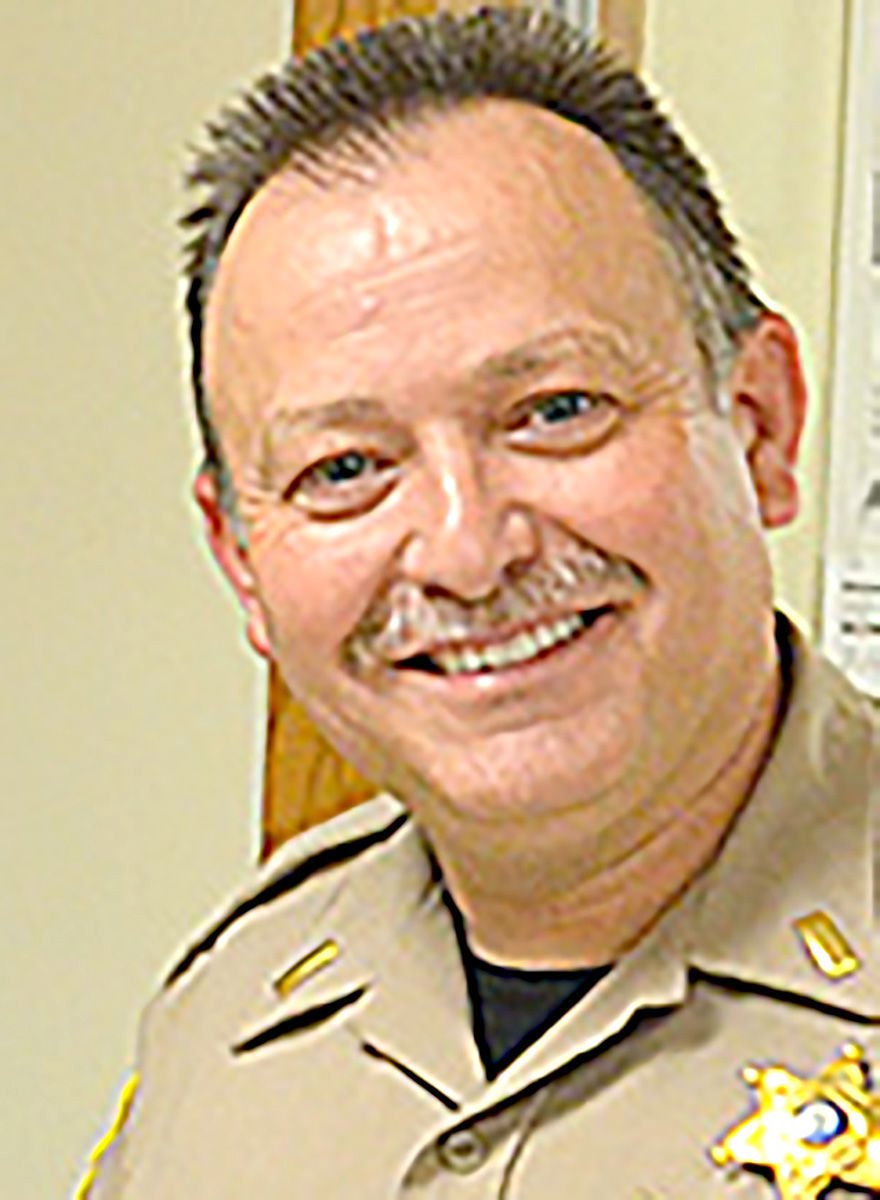 Meth confiscated in Greene County in 2017.

Methamphetamine is overtaking opioids as the primary drug of choice in Greene County and throughout Eastern Tennessee.

While authorities on every level are making a maximum effort to stem the opioid epidemic, stopping the flow of meth into the community has also become a major focus of law enforcement agencies and prosecutors.

Like opioids, those close to the issue said meth generates numerous other crimes and leaves shattered lives in its wake.

Unlike opioids, meth is relatively inexpensive and the flow of the highly addictive stimulant from Mexico through distribution hubs like Atlanta continues almost unchecked. The nearly pure form of meth known as “ice” is not manufactured by pharmaceutical companies that can be sued in court. It is made in sophisticated labs run by violent drug cartels with no regard for the well-being of meth users.

“Meth has taken over as the number one drug now. It continues to devastate our community,” 3rd Judicial District Attorney General Dan E. Armstrong said this week.

The challenge is getting to the source of the drug, Armstrong said.

“We cooperate with the federal government on meth (cases),” he said.

A recent U.S. District Court indictment naming 19 Greene County residents as alleged members of a major methamphetamine distribution network in East Tennessee is only the most recent example of the prevalence of the drug locally and across the region.

Most of the Greene County defendants facing serious meth distribution conspiracy charges are in their 20s or 30s.

Bailey is deeply concerned about the meth crisis.

“We continue to see meth issues every day in court. Our law enforcement officers will tell you that this is the biggest issue they face each day,” he said. “Most public intoxication cases, many DUIs and most drug possession charges involve methamphetamine.”

Bailey said he and other judges “continue to see lots of individuals in their late teens and 20s who are regular users, which is of great concern.”

Bailey said he recently had a 16-year-old in court “who was using meth on a daily basis.”

Bailey has started a new docket review for individuals he has ordered to treatment. The court works with its probation provider, CCI Probation, and with Frontier Health court liaisons to get individuals into treatment.

“Unfortunately, methamphetamine addiction is one of the most difficult addictions to treat,” Bailey said.

Bailey said that on a positive note, he has observed what he believes is a downswing in the use of opiates.

“We still see some individuals with opioid addictions, but not like we did five years ago,” he said.

He said another positive is a new medication for addiction treatment called Vivitrol.

“It is a once-a-month shot that blocks opioid cravings. We are seeing success with individuals on the shot,” Bailey said.

Police who arrest meth users every day echoed Bailey’s sentiments about the prevalence of the drug. Several said that because meth is less expensive and more readily available than pills, some drug users shift from opiates to the destructive roller coaster of everyday meth use.

“It used to be a small batch drug. The labs made small batches,” Greeneville police Chief Tim Ward said. “Most of the meth we’re getting now is produced in Mexico. It’s higher quality and the market is glutted. They can make all the meth they want without the middleman.”

As with opioid pills, a potent type of meth has found its way down the distribution chain to Greene County into the hands of drug users, some of them as young as teenagers.

“It’s all across the U.S. and (a solution) has got to start at the federal level,” Holt said.

Veteran law enforcement officers like Holt and Chief Deputy David Beverly well recall the days of meth labs and other methods of making the drug, such as using a soda bottle to mix ingredients, called “shake and bake.”

“Now, they’ve got those super labs in Mexico,” Holt said.

Much of the meth that ends up in Greene County comes from Atlanta.

“It’s a more pure drug. It’s the ice form of meth,” Beverly said. “It’s cheaper than we used to have to worry about (with) the meth labs and shake and bake.”

The 3rd Judicial Drug Task Force devotes much of its investigative efforts these days to track down meth traffickers. Bigger meth distributors are often prosecuted by the U.S. government because federal sentences are longer.

Holt said he hopes to assign extra sheriff’s deputies in the near future to assist DTF agents in working Greene County drug cases.

Arrest reports by local law enforcement officers are filled with details of seemingly bizarre and senseless actions of many meth users, who become a danger to themselves and others as the drug gradually erodes their ability to reason.

Data from the U.S. Centers for Disease control show that meth-related overdose deaths have increased 30 percent since 2014.

Meth has become prevalent in significant portions of the South and Midwest, according to the federal Drug Enforcement Administration.

The DEA reiterates that the primary source of the drug is no longer crude home-based labs that epitomized the drug’s production in the 1990s. One factor is the passage of the Combat Methamphetamine Act of 2005, which restricted the sale of the over-the-counter cold medication pseudoephedrine, a key ingredient in the manufacturing of the drug.

The DEA says the the majority of meth now enters the U.S. from Mexico through the southwestern border.

Nearly 30 percent of law enforcement agencies responding to the DEA’s 2017 National Drug Threat Survey said that methamphetamine was the greatest drug threat in their areas. Thirty-six percent reported that it is the drug that most contributes to violent crime.

Unlike treatment for opioid misuse, there aren’t medications that specifically block the effects of or curb cravings for the drug.

Agencies like the Greeneville Police Department do their best to fight use of the new apparent drug of choice in Greene County.

“We’re seeing a lot less cocaine than we used to. The drug problem is still there,” Ward said. “It’s the same beast — just wearing a different coat.”