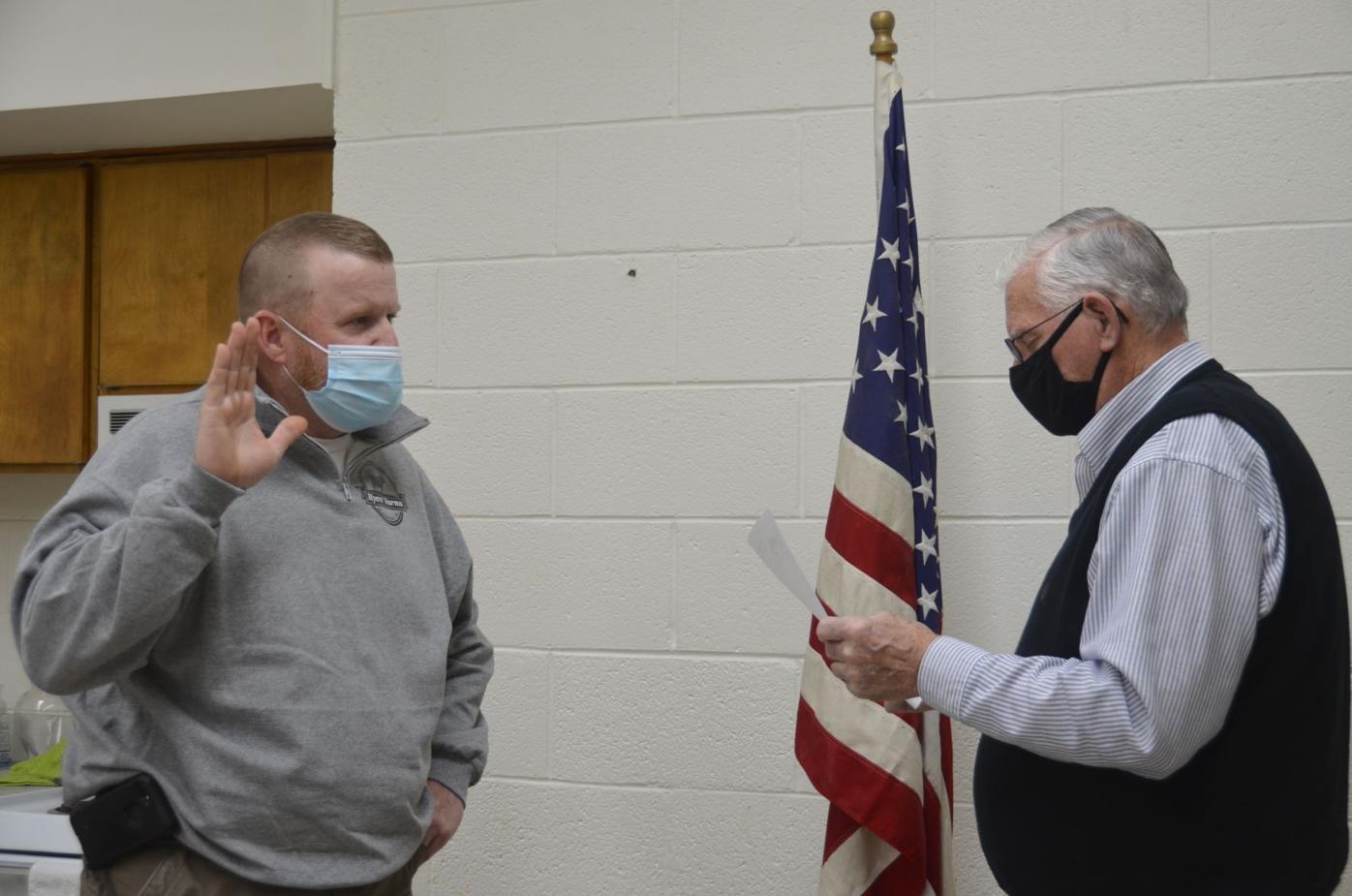 Tommy Gregg, right, swears in David Myers as mayor of Mosheim. Reelected in 2020, Gregg announced he is retiring due to health concerns. 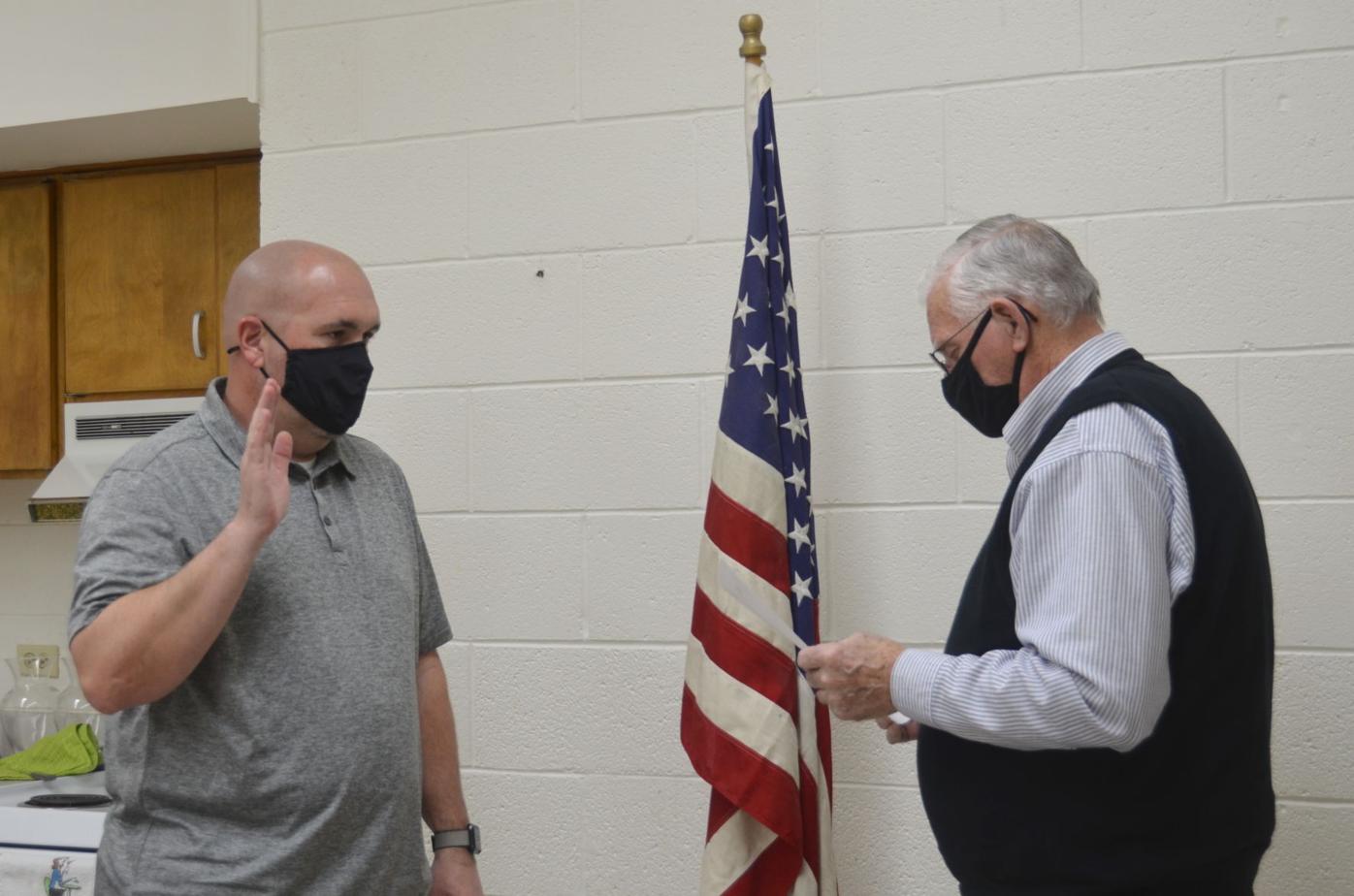 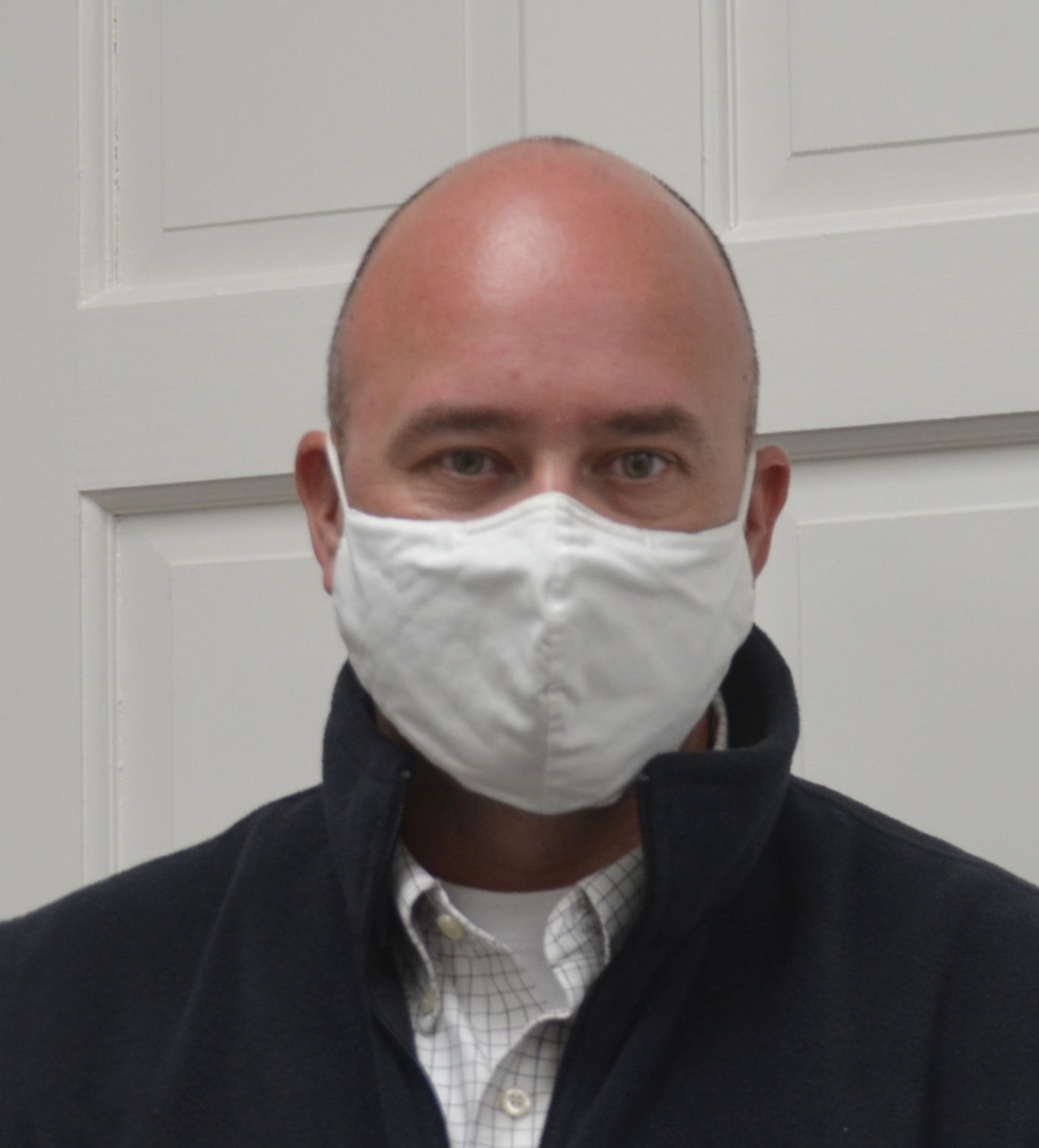 Alderman James Foshie will serve as vice mayor of Mosheim. 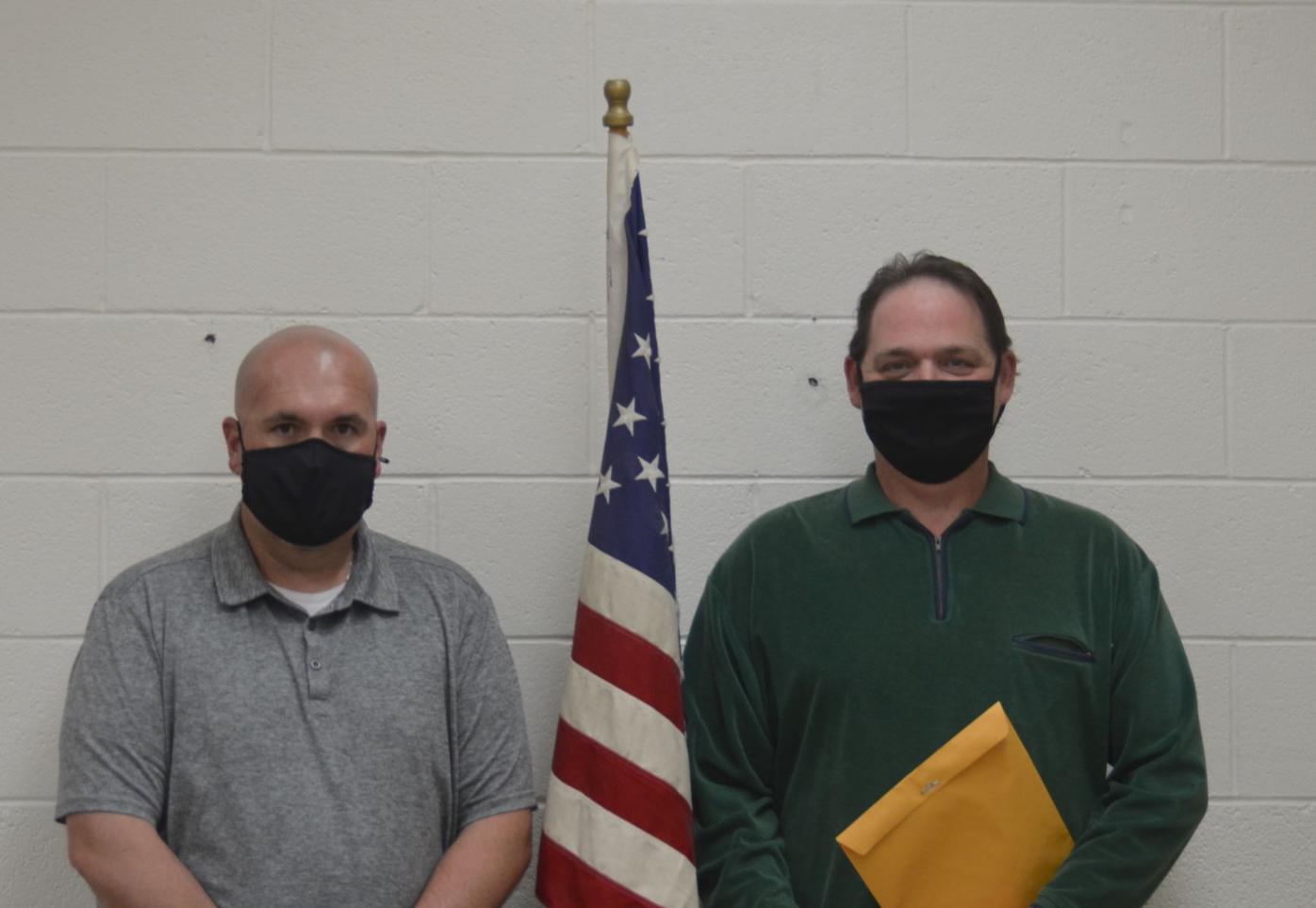 Tommy Gregg, right, swears in David Myers as mayor of Mosheim. Reelected in 2020, Gregg announced he is retiring due to health concerns.

Alderman James Foshie will serve as vice mayor of Mosheim.

Thursday’s meeting of the Mosheim Board of Mayor and Aldermen brought multiple changes in town leadership.

After eight years as mayor, Tommy Gregg submitted notice this month that he would be stepping down due to health concerns.

“My health is a concern in being able to fulfill the requirements of this office,” Gregg told the board Thursday in a letter asking them to accept his resignation effective Sunday.

Vice Mayor since December Dave Long was unable to attend the meeting and declined assume the role of mayor as customary, also due to health issues, Gregg read from an email he received from Long’s daughter on his behalf. Long plans to remain on the board as an alderman, Gregg said.

Alderman David Myers was nominated by James Foshie to fill Gregg’s unexpired term as mayor until 2022, leaving open a seat in the second ward of Mosheim for alderman.

Myers then nominated Foshie to serve as vice mayor, and Foshie nominated Marc Campbell to fill the vacancy left by Myers. All three were voted in unanimously.

On Campbell’s nomination, Gregg noted that it is customary for aldermen to have prepared a recommendation for their own replacement.

“Each one of the aldermen should have someone in mind that they’ve studied, that they know who would be good for this community, and who is willing to accept in the event that there has to be a seat declared vacant,” Gregg said.

Myers and Campbell were both sworn in to their new positions Thursday evening. Both are filling terms that expire in September 2022.

Thursday’s meeting was also new Alderman Rick Cunningham’s first with the board after he was nominated and sworn in by Gregg in January to fill the seat of the late Harold Smith, who passed away at the end of November. Cunningham’s term will also expire in 2022.

Gregg has served a total of 27 years in Mosheim municipal government between his years as an alderman and as mayor since taking over as acting mayor in 2012 when his predecessor Billy Myers became ill. He announced plans to retire in 2020 following the end of his last term, but when no one submitted the necessary materials to run for the office, Gregg filed to run for reelection.

He said his decision to step down this year was difficult but necessary.

Myers thanked Gregg for his service to the town and for thinking about “every citizen, every department and the schools.”

“He’s been one of the best mayors we’ve had, and he will be truly missed,” Myers said of Gregg. “He was there, he was committed and he had a vision for the town to move forward.”

In parting comments to the board, Gregg stressed the importance of retail development for the town to continue operating without collecting a property tax.

In other business the board also voted in favor of Ordinance 294 to rezone property on West Andrew Johnson Highway belonging to J&J Warehousing & Storage from B-1 Neighborhood Business to B-2 Arterial Business per the owner’s request.

The board also approved a resolution to schedule a public hearing in March on a proposed annexation of three properties located in Mosheim’s urban development district between Blue Springs Parkway and West Andrew Johnson Highway.

A plan of services for the property to be annexed, including police, fire, water and sewer was approved by the Mosheim Planning Commission in its February meeting. The plan of services would take effect on the date of annexation.

The board also approved a revised resolution authorizing the mayor to apply for $276,075 in funding from the Appalachian Regional Commission (ARC) for a sewer and water line extension to the area where Blue Springs Parkway and East Andrew Johnson Highway intersect.

The board approved a similar resolution in January, but it was revised to fit First Tennessee Development District requirements because the town may apply for a grant from the state to cover 99% of the project cost. The total cost of the project is listed as $552,150.

The board also voted to contribute $1,000 toward a National Junior College Athletic Association baseball World Series event, which Greene County Partnership President Jeff Taylor said would be hosted locally at the end of May and early June. Taylor said the event was canceled in 2020 but has taken place locally before and received the same support from Mosheim.

Gregg also announced that the 2021 Mosheim Fun Days event will not take place this year, but the annual Big Bubba’s Fun Run Car Show is on track for the first Saturday in June.

The next meeting of the Mosheim Board of Mayor and Aldermen will be March 25 at 7 p.m., starting with the public hearing on the proposed annexation.