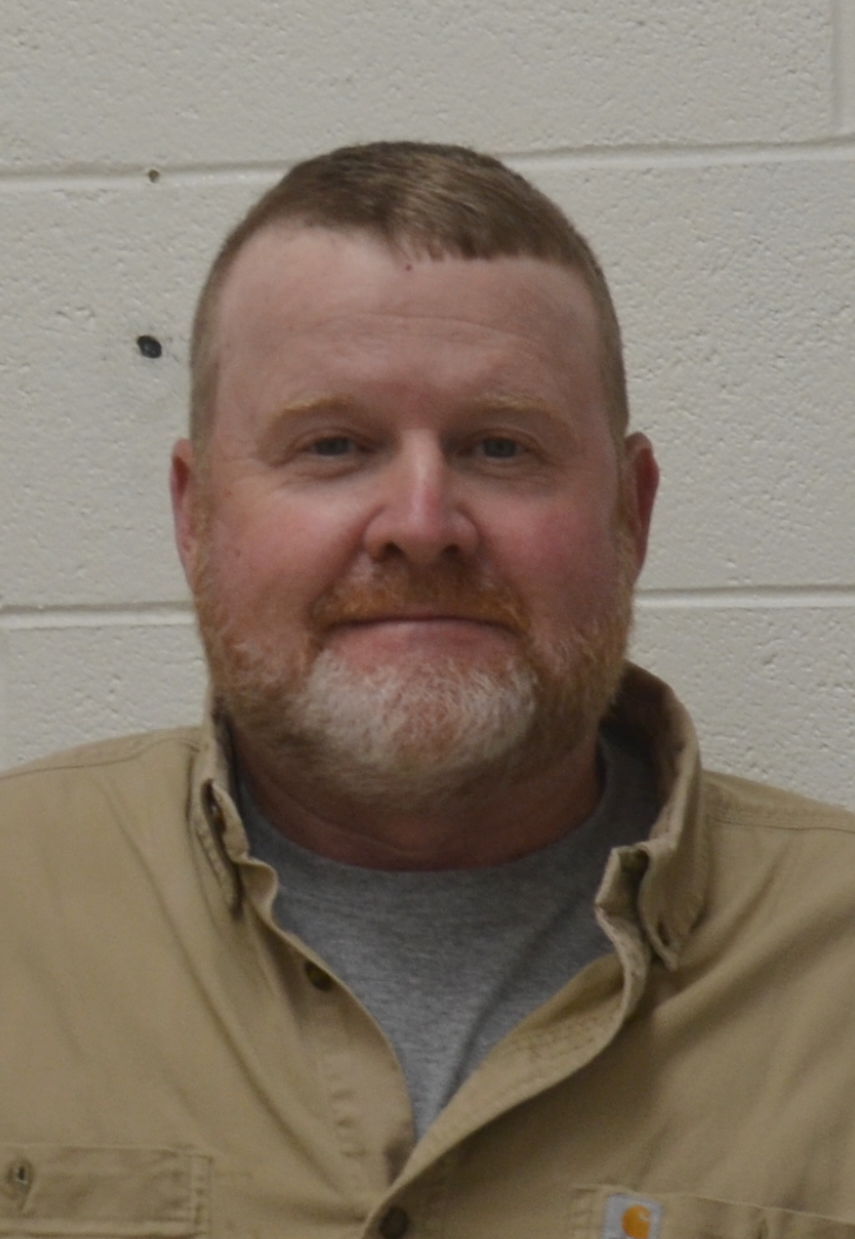 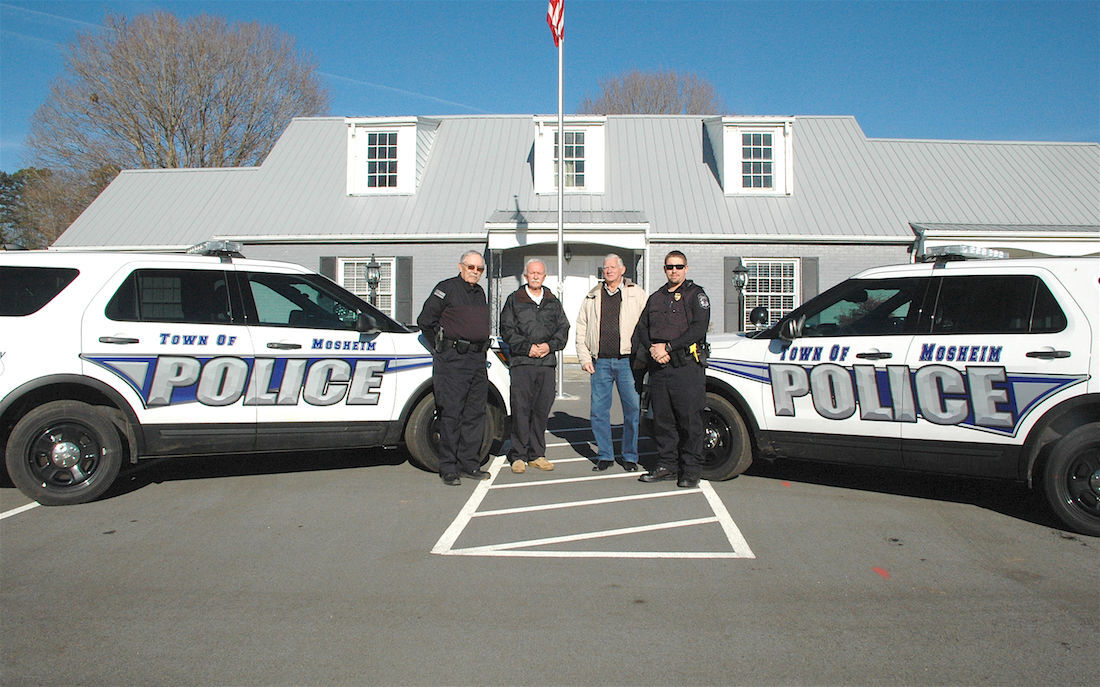 Three years after forming its police department, the Town of Mosheim is seeking its first permanent police chief and full-time officer.

Mosheim Mayor David Myers said town officials will consider local candidates and those from outside the area.

“We will keep our eyes open. It just depends on the candidates and their experience, but we’re open to the possibilities,” Myers said. “We are just looking for the best candidate for the Town of Mosheim.”

The Mosheim Police Department was formed in 2018, under previous Mayor Tommy Gregg, with the Board of Mayor and Aldermen’s official approval in July that year. Officers with the department began their first patrols throughout the town in January 2019 with former Greene County Sheriff Steve Burns serving as its first chief.

Burns, who could not be reached for comment, had previously spent 37 years in law enforcement, including 16 years as Greene County Sheriff. He served the town as a consultant in establishing the police department and said in 2018 when introduced as the acting chief that he was “committed to seeing that it gets up, established and running.”

Myers said Burns is assisting with the search and interview process as part of a committee.

Gregg said in 2019 the formation of the department was among his goals for sometime.

“It’s something that I think is due,” he said. “The time is right. The times are changing, and the people are changing.”

Until the department was formed, Mosheim had been the only Greene County municipality without a police department.

Myers said the town primarily employs part-time officers, but the new chief and officer positions will be full time with benefits.

“We’ve got about four part-time officers, so we want to hire a full-time police chief, who is going to be involved in hiring his deputy,” Myers said. “Those two will be full time with benefits.”

Myers said plans are for officers to have an increased presence in Mosheim.

“We’re looking for more coverage. We’re going to increase patrols, and the officers are going to be seen more on weekends,” Myers said.

He said salaries will be negotiated.

Among qualifications listed in an advertisement for the chief of police position are Peace Officer Standards & Training Commission certification and five years of experience in law enforcement with increasing levels of responsibility. Applicants with previous municipal experience are encouraged to apply, the listing says.

Myers said the position is posted on the town’s website and in The Greeneville Sun.

Myers said applications are to be picked up and returned to town hall. An employment application is also posted on the town’s website.

For more information, visit the town’s website, www.mosheim.net, or call Town Hall at 422-4051.