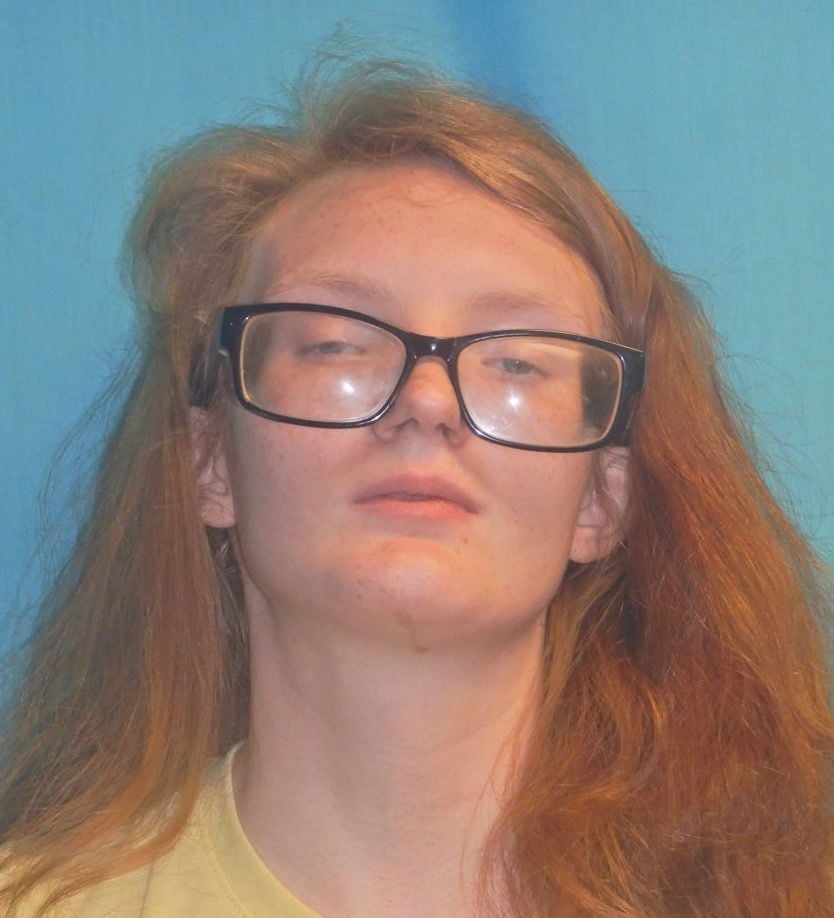 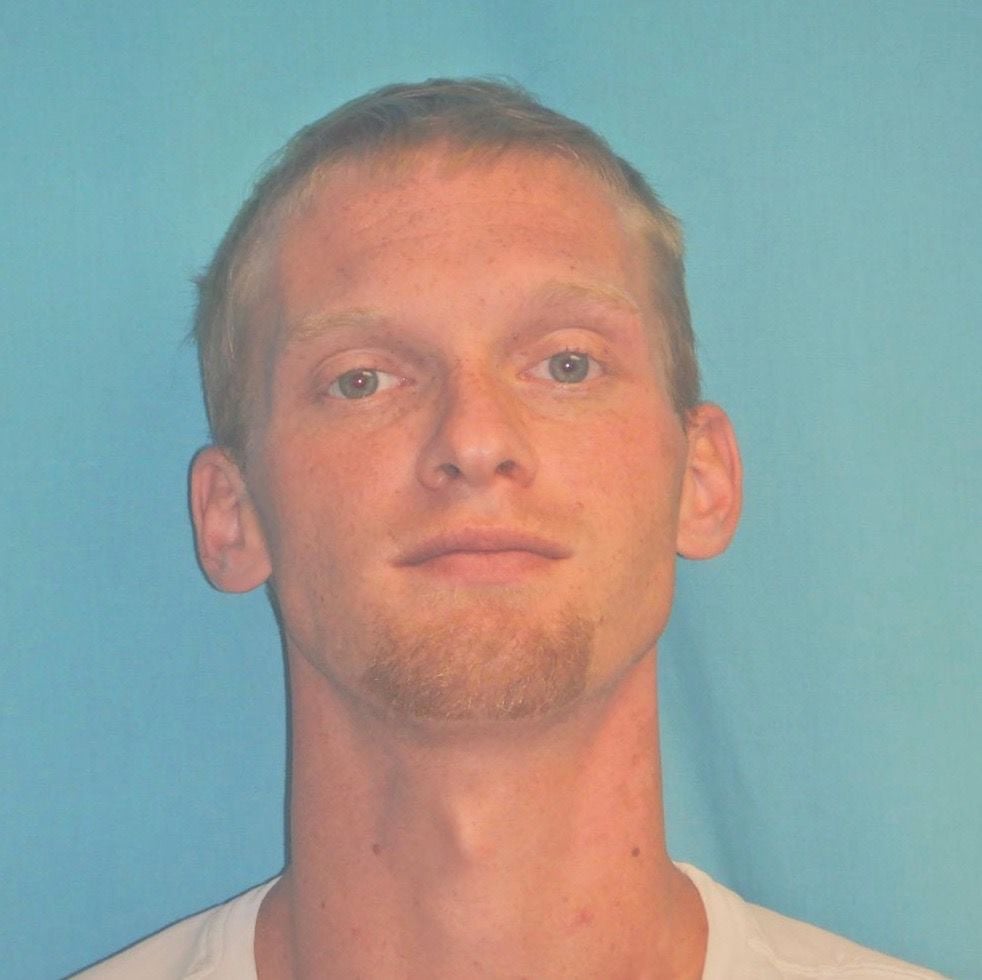 The mother of an infant who died in April at a Twin Barns Road apartment and her boyfriend have been charged with first-degree murder.

Authorities responding to a call April 22 at an apartment at 175 Twin Barns Road found 10-month-old Kade Jackson Paris dead while in the care of his mother Ashley Jaira McCamey and her boyfriend Brandon Michael Marsh, the Greene County Sheriff’s Office said.

McCamey was additionally indicted on a charge of aggravated child endangerment.

Both were taken into custody Tuesday morning by sheriff’s deputies. McCamey and Marsh are being held on $250,000 bond each pending arraignment Sept. 10 in Greene County Criminal Court.

Authorities initially would not release any information about the baby’s death.

Sheriff Wesley Holt said Tuesday the investigation into the baby’s death proceeded at the pace it did as forensic and autopsy evidence was collected.

“Especially with a child, we’ve got to make sure we had a good case,” Holt said.