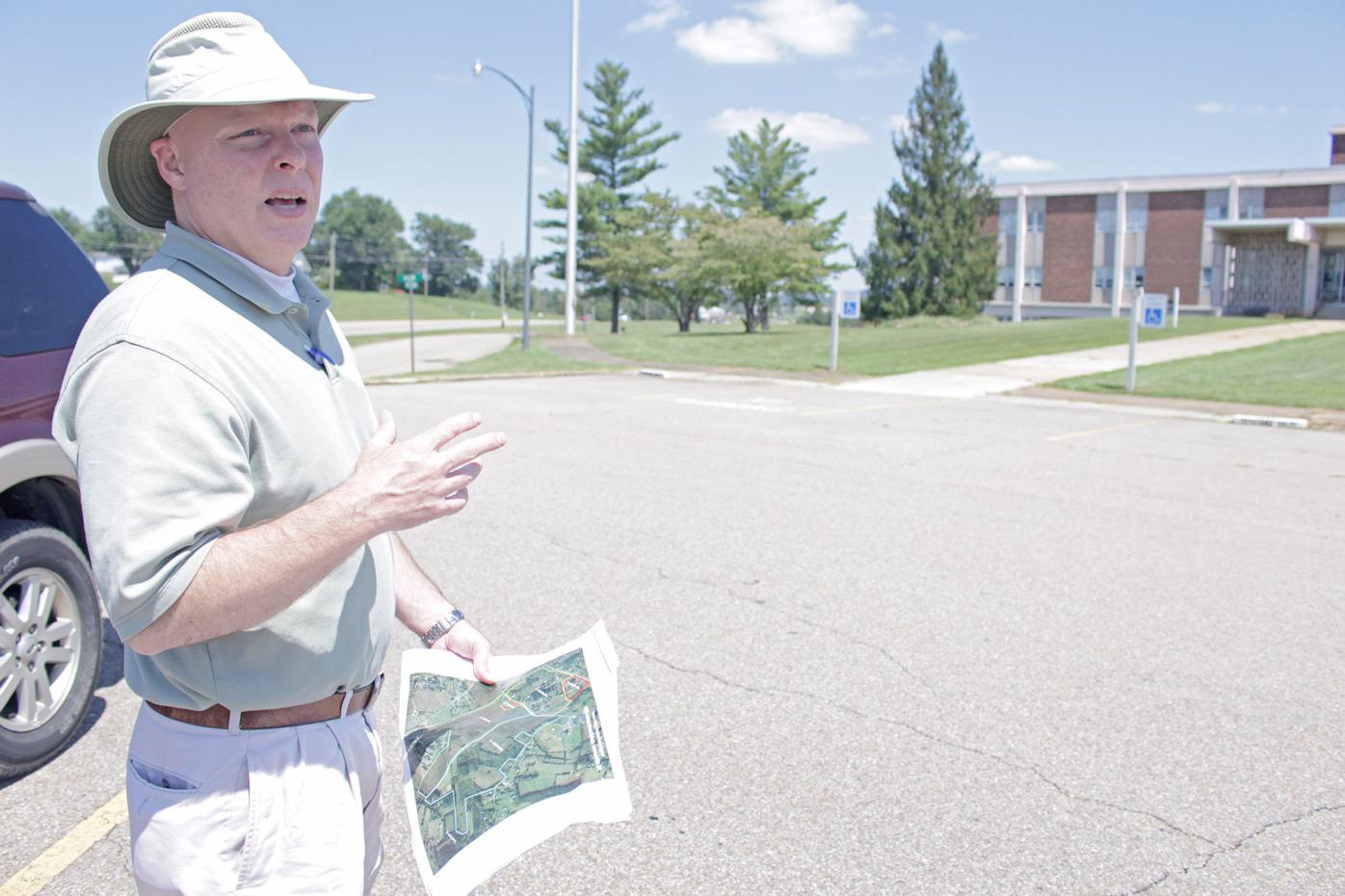 In August, State Rep. David Hawk discussed the current and future use of facilities at Greene Valley Developmental Center in front of the facility’s main administrative building, one that is still in use. 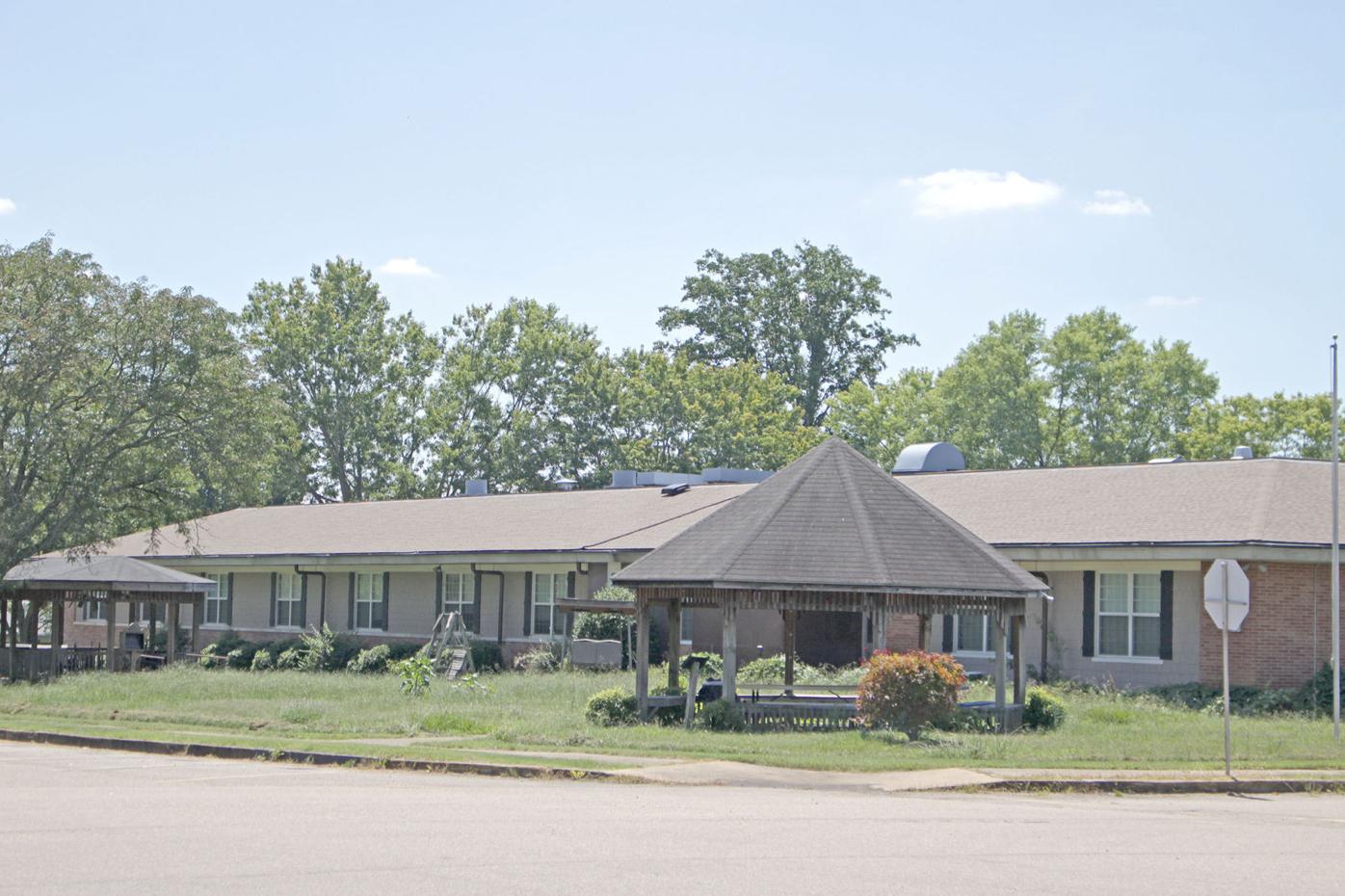 Most cottages at Greene Valley Developmental Center now sit empty after the last patients were relocated to community homes in 2017.

In August, State Rep. David Hawk discussed the current and future use of facilities at Greene Valley Developmental Center in front of the facility’s main administrative building, one that is still in use.

Most cottages at Greene Valley Developmental Center now sit empty after the last patients were relocated to community homes in 2017.

Citizens are not shy about making their wishes for the future of Greene Valley Developmental Center known.

A site for veterans to receive medical and mental health care and, if homeless or in need, housing. A national cemetery. A respite for those struggling with the opioid addiction that has gripped the region.

But when State Rep. David Hawk, R-5th, of Greeneville, sent a letter dated July 6 to Gov. Bill Haslam inquiring about the future of the site, he said he never received a response from anyone.

Earlier this week, he sought answers in Nashville and left with the impression that the state has no plans.

“Not having a plan in place for future use of the Greene Valley campus has been a surprising disappointment for me,” he said.

He began Tuesday meeting with Tennessee Department of Intellectual and Developmental Disabilities officials and the deputy commissioner of the Department of General Services, John Hull. Hawk’s administrative assistant, Leah Dupree, was also present.

“They said at this point there are still several state offices on campus right now; there’s no intention to relocate those offices right now,” Hawk said. “But at this moment they have no specific plan in place for a future use.”

In an emailed response to questions, DIDD Public Information Officer Matthew Parriott said that the department is not reducing the workforce on the campus and detailed which workers are there:

• a new mobile Seating & Positioning Clinic based at the campus; and

• employees with the Tennessee Department of Agriculture’s Division of Forestry.

Parriott also noted that the campus is used for mandatory DIDD training and that area law enforcement make use of the gymnasium and other facilities for training exercises.

Hawk said he learned that there are approximately 100 employees still working on the Greene Valley campus. He said he was told it was DIDD’s long-term goal to reduce that number, but Parriott said in his email that, “We are not reducing the workforce that is on campus at Greene Valley.”

About half of the buildings on campus (by number and square footage), including all but two of the cottages, are no longer in use, according to paperwork Hawk was provided.

Included in that paperwork was an arial view of the campus that shows the sprawling facilities cover more than 110 acres on the site. Another 330 acres remain undeveloped and are leased for agricultural use.

“I think that the property as a whole should be discussed in terms of potential uses,” Hawk said.

After meeting with DIDD and General Services on Tuesday, Hawk spoke with Jim Henry, the deputy to the governor and chief of staff.

“His suggestion was the creation of a task force weighted heavily with Greene County citizens to suggest a plan of action for future uses,” Hawk said.

Gathering officials such as the county mayor, Tusculum mayor, economic development officials, utility and business leaders to form the task force and — ideally — a consensus on the community’s desire for the future of the site could help sway the state, Hawk said.

“It may be that we submit names or positions to the governor and he appoints those. Then we go and talk about community ideas for the uses,” he said. “I expressed to them the overwhelming desire that the community has for some type of veterans’ use — medical uses, mental health, substance abuse uses, homeless veterans.”

At this point, there is not yet a timeline for forming the task force.

However, if the task force consensus proves to be for veterans’ use, or use by any federal agency, the final decision will be out of the state’s hands, Hawk said.

“I have had several conversations throughout the years with Congressman (Phil) Roe about the community’s desire to see veterans served from Northeast Tennessee on that site,” Hawk said.

U.S. Rep. Roe, R-1st, of Johnson City, has many times expressed his interest in the site for potential veterans’ uses. He said the following in an email response to questions about his continued interest in the future of the facility:

“I remain optimistic that the Greene Valley site can be used to serve East Tennessee’s veterans, and I hope to share this opportunity with (Veterans Affairs) Secretary (David) Shulkin, just as I shared the idea with former Secretary (Robert) McDonald. I will encourage the department to look into ways the site can be used to benefit our nation’s heroes, because I believe Greene Valley is a unique opportunity for our veterans.”

No matter who outside of DIDD has an interest in the site — be it a branch of federal, state or local government — there would have to be financial compensation to DIDD, Hawk said.

Whether purchasing or renting, “state law says it must be fair-market compensation,” he said.

“The door is wide-open to have a conversation.”

Hawk Letter To Haslam Regarding GVDC