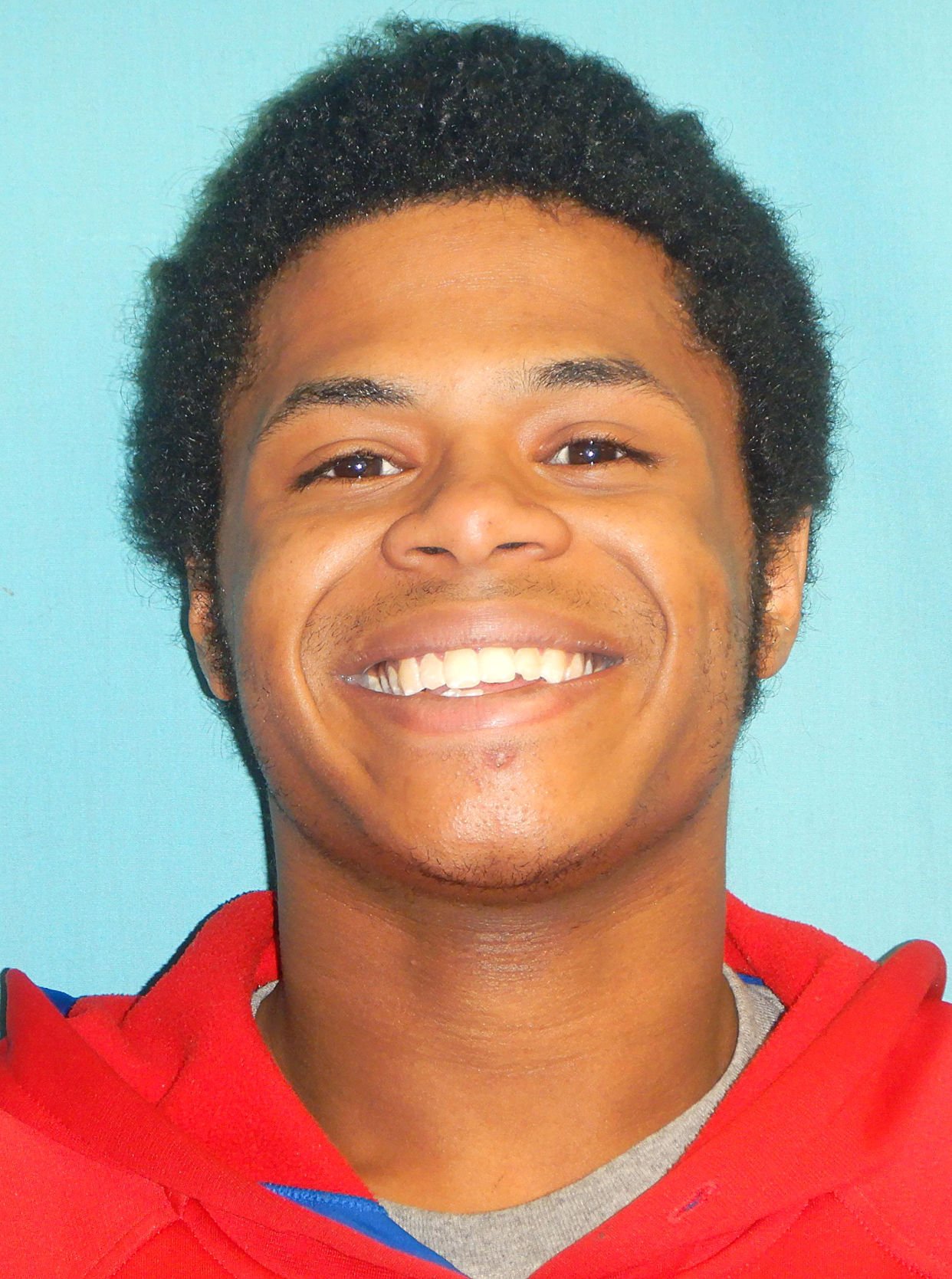 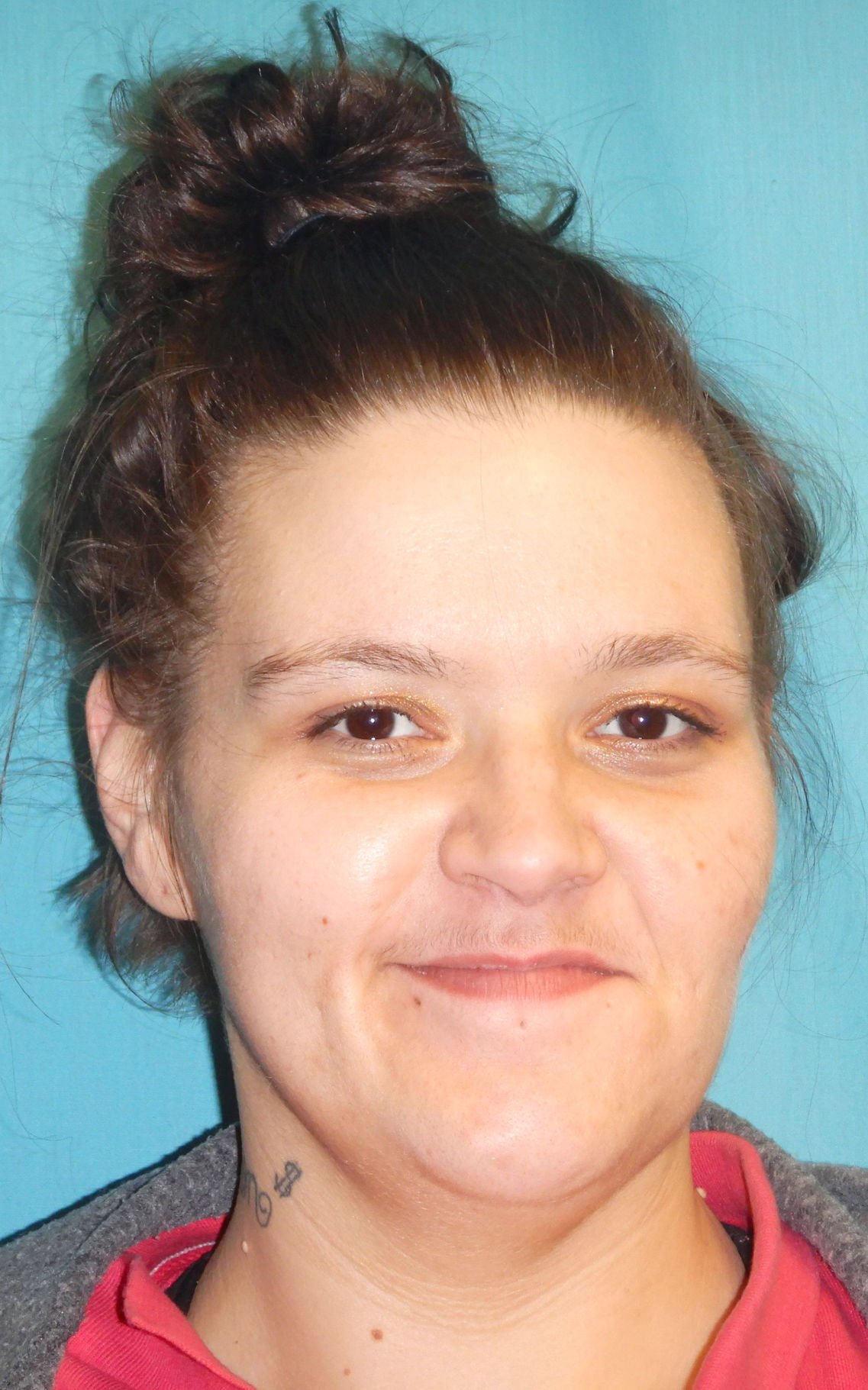 A man and woman were charged Saturday by Greeneville police with possession of a potentially lethal mixture of heroin and synthetic opioids known as “Gray Death” among drug users.

Charged with possession of a Schedule I drug and other offenses following a traffic stop were Savannah N. Steele, 29, of Pines Grove Road, Rogersville; and Darrian Gillespie, 18, of 1920 Nolichuckey Road.

Steele was driving a car that was pulled over about 4:25 p.m. Saturday in a business parking lot on South Irish Street. Police received a call about a possible impaired driver on East Vann Road and followed the car as its driver remained stopped for lengthy periods of time at two green lights on McKee Street and drove over the yellow center line of the road.

Steele, the driver, told police the air level in one tire was low, causing her to drive over the yellow center line on McKee Street, Officer Jason Hope said in a report.

Steele and Gillespie denied using any drugs. An odor of marijuana was detected when Gillespie opened the car door.

A dog toy with pills inside was found in the car, along with a plastic bag containing the suspected Gray Death mixture, the report said.

Other pills were found in a container in the car, along with suspected marijuana, two glass pipes, digital scales and a cut straw.

Neither Gillespie nor Steele claimed ownership of the drugs and paraphernalia in the car, so both were charged, the report said.

Steele was also charged with possession of a Schedule IV drug, possession of drug paraphernalia, driving on a revoked license and having no proof of vehicle insurance. She was cited for driving to the left of center.

Law enforcement has been tracking the use of the drug mixture known on the streets as Gray Death for several years.

“The substance appears similar to concrete mixing powder and varies in texture, which ranges from a chunky rock-like material to a fine powder,” according to the National Institute of Drug Abuse.

“It is not a single drug, but typically contains several potent opioids, including whatever a drug dealer has on hand in varying proportions. It has a potency much higher than heroin and is reportedly administered via injection, ingestion, insufflation, and smoking,” according to the NIH.

Bond for Steele was set at $26,000. Gillespie’s bond is $25,000. Both have scheduled appearances Wednesday in Greene County General Sessions Court.