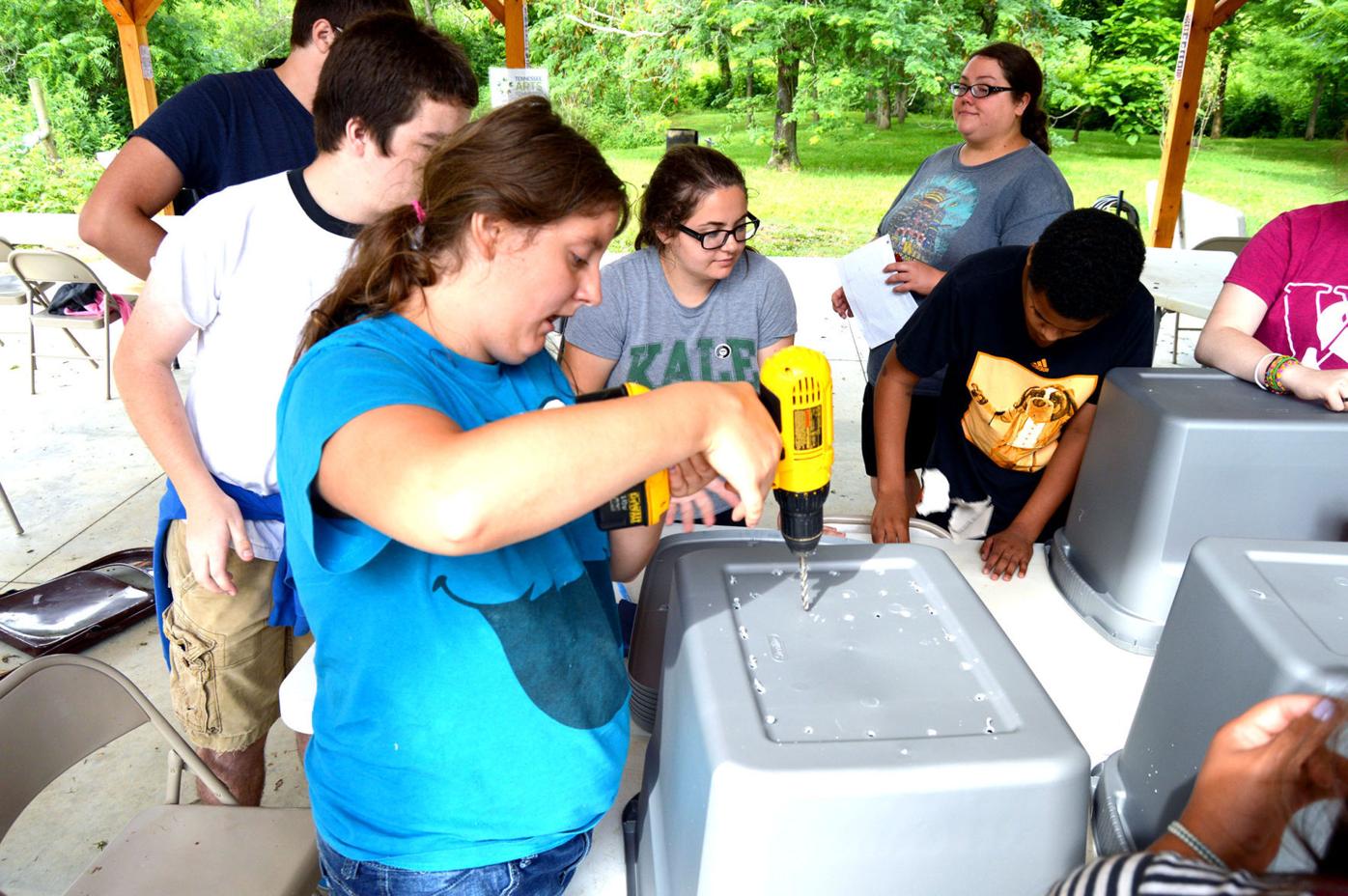 Participants in the Farm and Food Training Program at Rural Resources learn how to construct worm composting boxes from AmeriCorps member Taylor Boles. The program is among those highlighted in a video about Rural Resources that actor, director and producer Jonathan David Martin has created for his Tangible Hope Project, a coast-to-coast online series which he describes in part as “positive stories about what’s going on in America.” 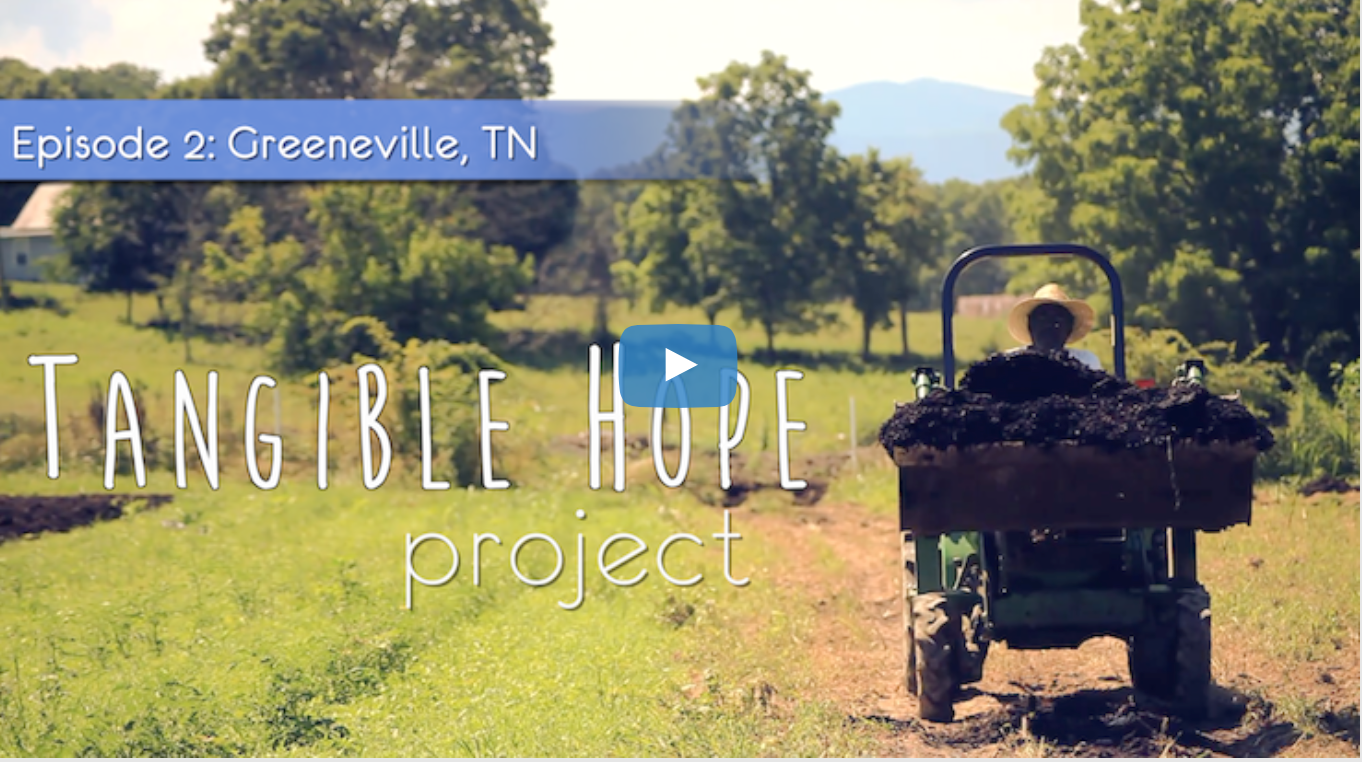 Rural Resources is the focus of the second episode of the Tangible Hope Project, which highlights organizations and individuals across the nation making an impact in their local communities. 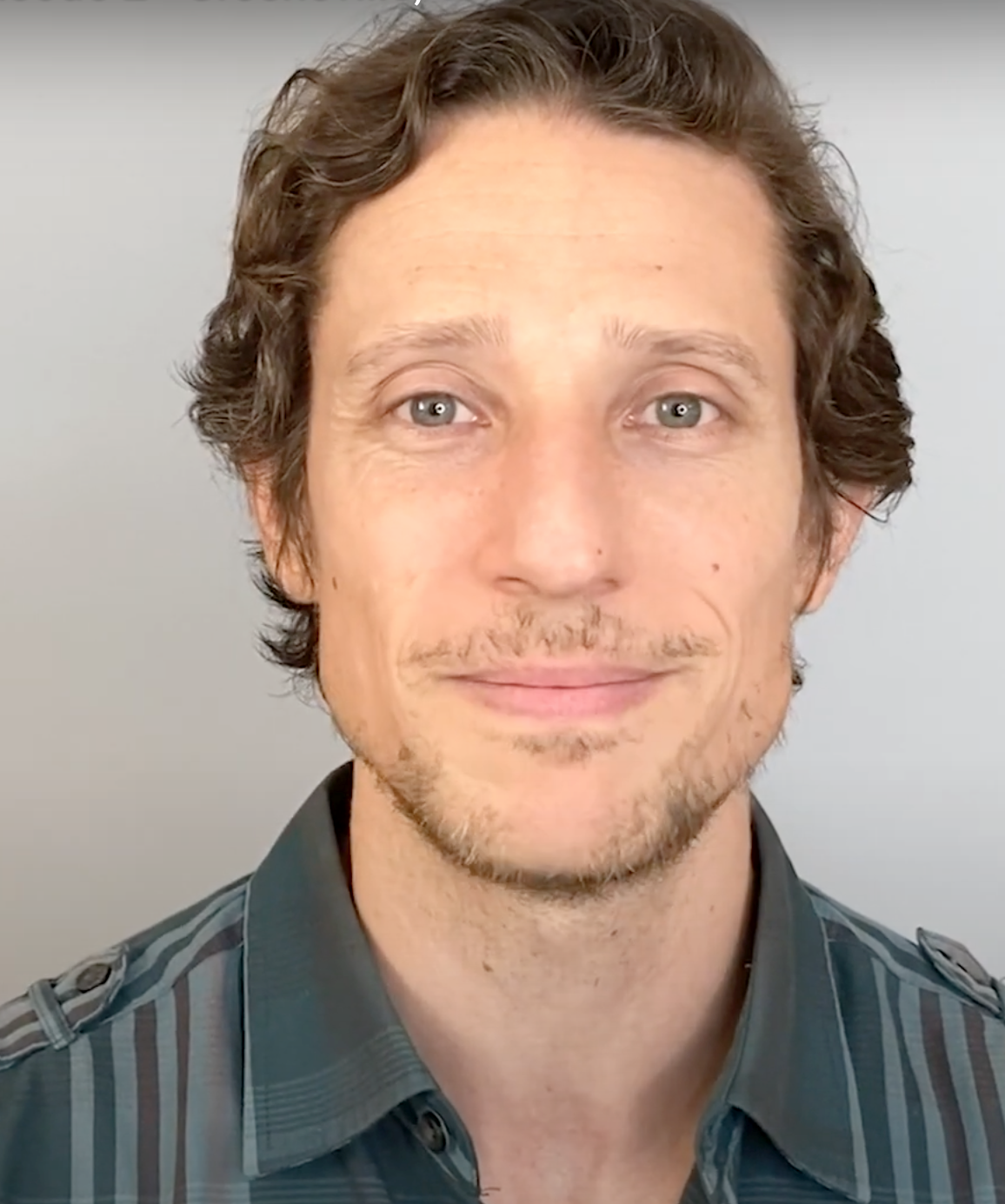 Participants in the Farm and Food Training Program at Rural Resources learn how to construct worm composting boxes from AmeriCorps member Taylor Boles. The program is among those highlighted in a video about Rural Resources that actor, director and producer Jonathan David Martin has created for his Tangible Hope Project, a coast-to-coast online series which he describes in part as “positive stories about what’s going on in America.”

Rural Resources is the focus of the second episode of the Tangible Hope Project, which highlights organizations and individuals across the nation making an impact in their local communities.

Rural Resources is the focus of the second episode of the “Tangible Hope Project,” an effort to highlight the impact that individuals and organizations can have on their local community.

What has become an almost 16 minute video published on You Tube began with a telephone call. Rural Resources Executive Director Sally Causey recalls that a young man called and asked if he could set a time to come by and talk about the organization and what it does.

“It is not uncommon for us to receive requests to share about Rural Resources, and we welcome that opportunity,” Causey said. “Some pan out, others may not.”

This one did as the young man, Jonathan David Martin, showed up to talk to Causey and other staff members of Rural Resources and recorded their conversation on video.

Martin is an actor, director and producer, having appeared on Broadway, the NBC series “Believer” and CBS series “Unforgettable.” He is the founding co-artistic director of Smoke & Mirrors Collaborative, a New York City-based theater and media company.

Unlike the first episode, which features two nonprofits in North Carolina, the entire second episode is devoted to Rural Resources.

In a recent interview, Martin said he learned about Rural Resources through a general internet search of nonprofits in East Tennessee.

“I was really impressed by the range of programs they offer to the community and how their mission is so tied to the areas’s history of homesteading and agriculture,” Martin said. “Not only did they seem to me to represent something unique and specific about East Tennessee, but their programs offer an example to people in other parts of the country of what kind of impact small, local organizations can achieve.

“The decision to base one episode just on Rural Resources also had a lot to do with the clear devotion and passion the Rural Resources staff members I spoke with — Sally Causey, Debbie Strickland and Brenda Sherman — had for their work and for the community they serve,” he continued.

Martin describes the series as a “vlogumentary,” a cross between a documentary and a blog about his road trip across the nation to discover organizations and individuals that make an impact on a local level.

Rural Resources was just one stop along a road trip that took Martin from Washington D.C. to Los Angeles. In his road trip, Martin traveled 5,000 miles across 11 states, conducting 50 interviews.

His route was inspired, he said, by a desire to have conversations with people who live in parts of the country he had not visited but usually already had assumptions about. He set out to try to have open dialogue with people in the communities beyond a typical tourist experience and those soundbites.

“Then, along the route I decided on, I looked for areas, like East Tennessee, that I personally knew very little about and tried to find organizations like Rural Resources to spur conversations with local people,” Martin said. “Many of the conversations that make up Tangible Hope Project were spontaneous, just folks we met in bowling alleys and cafes who were willing to share about where they lived and what mattered to them about it.”

As he has traveled across America, Martin said one “profound takeaway” he has discovered is that regardless of the focus of an organization or effort, the most important thing they accomplish is to connect people together in a meaningful way.

“Especially now as we grapple with the effects of COVID-19, the value of creating strong local connections seems more important to me than ever,” he said. “These connections demonstrate all of the subtle but very real ways that helping one member of a community creates a ripple effect that positively impacts everyone regardless of their background.”

Another major takeaway from his travels is that there are “so many generous, impassioned people who care deeply about their communities in every corner of America,” he said. “That’s something the smallest town seems to have in common with the biggest city. Witnessing that fact is something that has given me tangible hope for the future and the biggest reason to share my experience through this series.”

Martin said he hopes the series can highlight the impact anyone can make on their local community.

“I think many of us may not realize how important, lasting, and meaningful local actions can be,” he said. “In seeing these stories, my hope is that viewers are inspired to get more involved in their own communities and get to know other parts of the country on a very human level.

“Also, I think by sharing positive impact stories from a very diverse set of people and places, it can paint a more nuanced and human picture of our country than what we see in the national news,” Martin continued.

Thus far, the feedback to the episodes has been incredibly positive, he said.

“One of the main motivators for me to create the series was a desire to see more content that told relevant as well as positive stories about what’s going on in America. People are letting me know that they are really drawn to stories like those of Rural Resources that discuss important issues, like alleviating food insecurity and offering underserved youths unique educational programs, in a very human and personal way.”