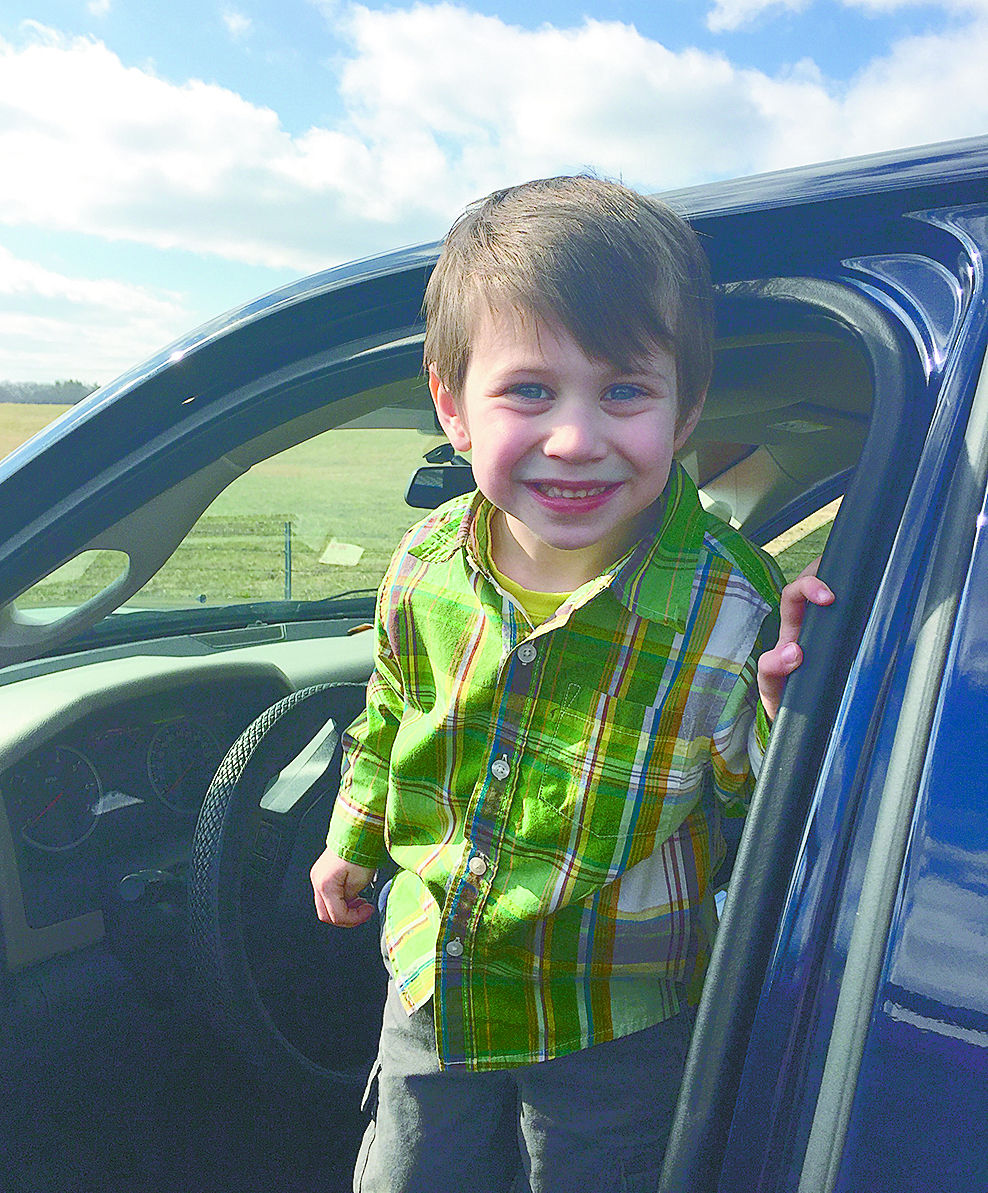 Tucker Andrew Faison has the distinction of being born on Feb. 29, but doesn't like being congratulated on his "first" birthday. The son of state Rep. Jeremy Faison was born on Feb. 29, 2012. 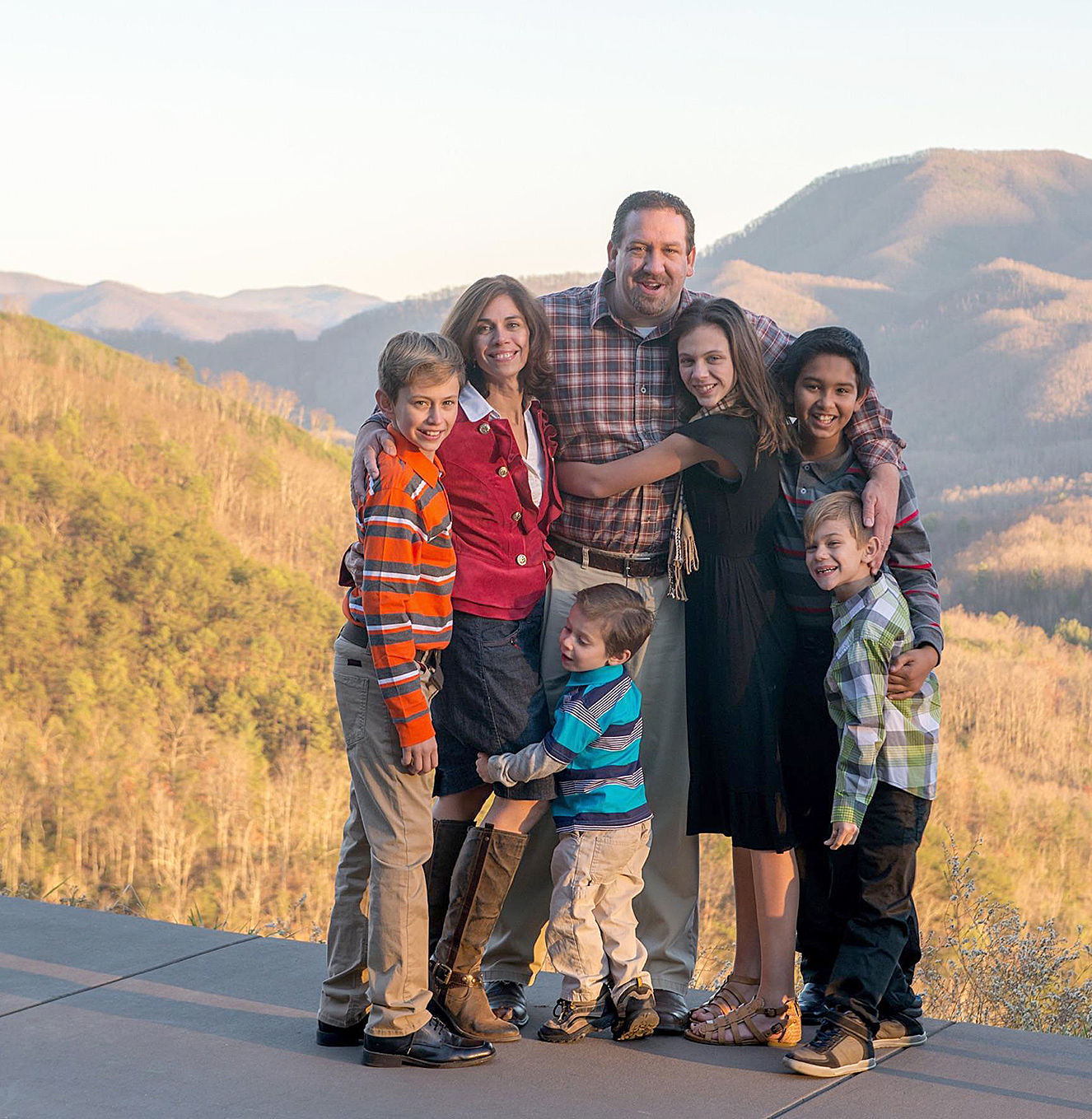 Tucker Andrew Faison has the distinction of being born on Feb. 29, but doesn't like being congratulated on his "first" birthday. The son of state Rep. Jeremy Faison was born on Feb. 29, 2012.

Tucker Andrew Faison isn't fond of being congratulated on his first birthday.

"He gets all huffy puffy," said his dad, state Rep. Jeremy Faison.

Tucker was born four years ago today at Newport Medical Center in Cocke County, making him one of a select group of people who only get to celebrate their true birth date once every four years.

In Leap Year parlance, that makes Tucker a "Leaper," according to the Honor Society of Leap Year Babies, an international organization with more than 10,000 members. The only membership requirement is a Feb. 29 birth date.

Being only 4 in chronological years, Tucker Faison doesn't yet appreciate the distinction of being born on Feb. 29.

"He has no clue when we tell him he's turning 1," said Faison, R-Cosby, who represents a section of Greene County in the General Assembly.

Faison said he was in Nashville four years ago on legislative business when he got a call on Feb. 28 from his wife, Miriam.

Miriam Faison told her husband in no uncertain terms that the baby would arrive when it was ready.

"When I told her to wait, she said, 'It's coming and I'm letting it out,'" he recalled with a laugh.

Faison caught the next flight from Nashville to be at Miriam's side.

"She was thrilled the next morning," Faison said. "It's exciting, very exciting."

Tucker's birthday has been celebrated on March 1 since he was born. He has a 13-year-old sister, Rebekah, whose birthday is on Feb. 28.

Being 4 years old, Tucker has interests other than his unique birth date.

"All he knows is his birthday is coming. He's into Star Wars and he is going to have a Star Wars birthday. That's all he cares about right now," Faison said.

The couple's other children are Regan and Gager, both 11, and Asher, 7.

The extra day is called a Leap Day.

"It's kind of a big deal. We feel it's kind of special," Faison said.

There is no definitive data on how many babies are born on Leap Day, but by calculating the overall odds, it's estimated there are about 20,000 "leapers" living in the U.S.

About 5 million people worldwide have a Leap Year birthdate, according to the Honor Society of Leap Year Babies.

Holly Parker, who lectures about the psychology of close relationships at Harvard University, told Medical Daily that choosing one's birthday is a quirky aspect of being born on the 29th.

For more information about the Honor Society of Leap Year Babies, visit http://leapyearday.com/feb29/home.