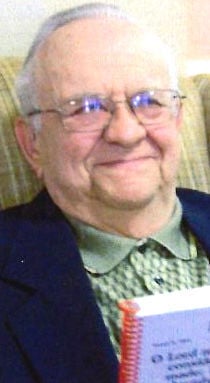 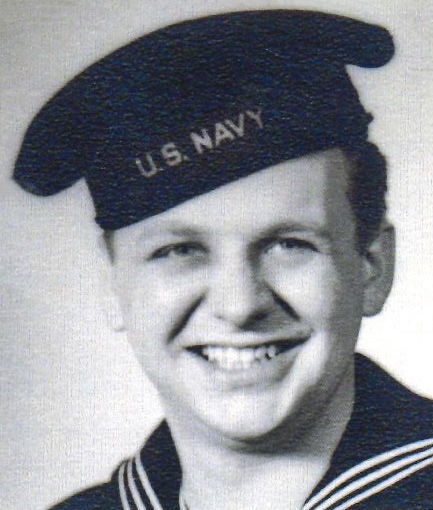 He was a loving son, husband, father and grandfather.

Tommy was a member of the First Presbyterian Church of Greeneville, where he was active in the Men’s Bible Class as well as Men’s Breakfast as long as his health permitted.

In 1951, Tommy joined the U.S. Navy and was stationed near Washington DC; he later served in Guantanamo Bay, Cuba.

Tommy spent most of his career in the food service business. He began his career as a carhop at the Blue Bird Soda Grill, moved to cook position, and was an assistant manager when the Blue Bird was sold. Tommy then became manager at Link Hills Country Club. He retired Laughlin Memorial Hospital as food service director in 1995.

Tommy’s hobbies included fishing, camping and golfing. His caring for people and animals brought much happiness to his life. He will be remembered by his smile and infectious laugh.

Survivors include two daughters and a son-in-law: Johnene Galloway, and Jama and Mike Garner, all of Greeneville; a granddaughter: Gina Gibbs and her husband, Nathan; a great-grandson: Ezra Gibbs; and Kathy Boyd whom he thought of as a daughter.

Mr. Carroll was preceded in death by his parents: Johnnie Thomas Carroll and Olgie Renner Carroll; his wife: Idabelle Carroll; and a son-in-law: Louis Joe Galloway.

The body will lie in state from noon until 7 p.m. Friday at Doughty-Stevens Funeral Home for those who wish to pay their respects.

Graveside services will be Saturday at 11 a.m. at Oak Grove Cemetery. The Rev. Todd Jenkins will officiate. Friends are asked to meet at the cemetery for the service.

Memorial gifts should be made to First Presbyterian Church or to the Greeneville-Greene County Humane Society.