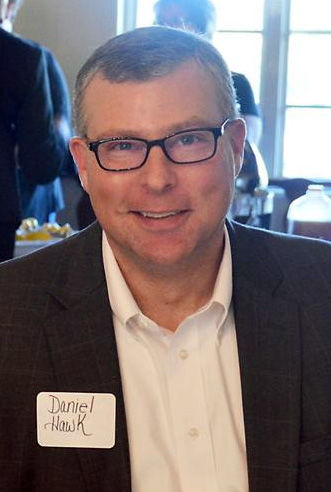 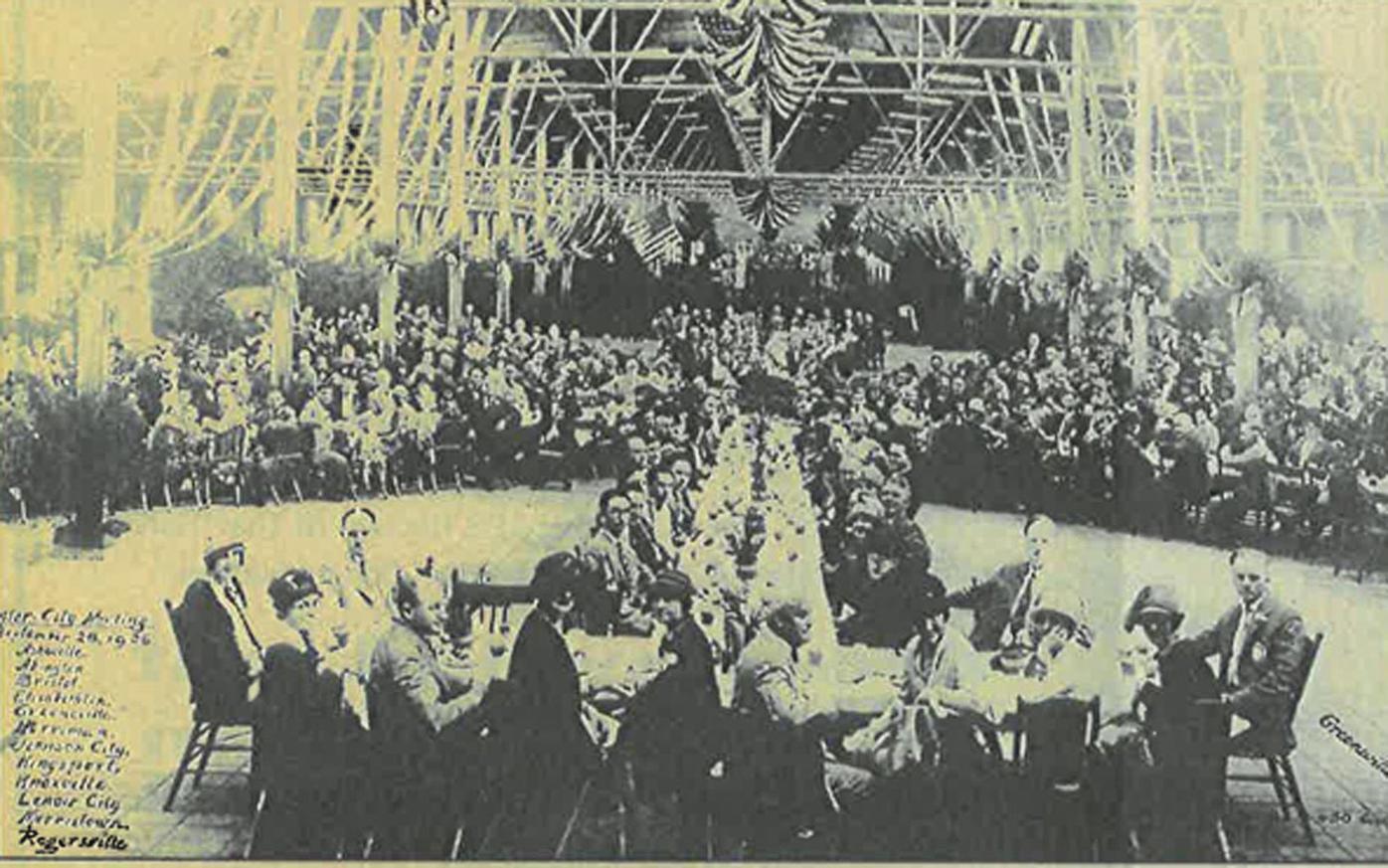 Rotarians from Greeneville and elsewhere gathered in one of their more unusual events when the Greeneville Rotary Club of 1926 hosted a dinner in a local warehouse that was outfitted for the occasion.

Rotarians from Greeneville and elsewhere gathered in one of their more unusual events when the Greeneville Rotary Club of 1926 hosted a dinner in a local warehouse that was outfitted for the occasion.

The warehouse, which no longer exists, was outfitted and decorated for the occasion, becoming on that September evening a makeshift dining hall. A photograph of the unusual gathering has kept the memory of it alive in the annals of Rotary in Tennessee.

The current president of the Greeneville Noon Rotary during 2020 has deep roots in the town that brought all those scattered Rotarians together in 1926. Daniel Hawk, whose family is strongly associated with leadership in Greeneville, the region and the state, said that being chosen to serve the club makes him “humbled that they chose me, and proud that Rotary does so much good in the world.”

Hawk’s father, Buddy Hawk, has made his mark in local life and history as a Greeneville alderman. Daniel’s brother, David Hawk, is well-known as a state representative and rising political figure in Tennessee.

He describes Rotary leadership as challenging, sometimes time-consuming and tiring, but declares his belief in the service organization remains as strong as ever. He expresses a particular pride in Rotary for its leadership in the international battle against polio, a disease that was largely defeated in the developed world years ago, but lingered in less developed areas around the world.

Why, in Hawk’s opinion, should a Greene Countian consider Rotary as his or her avenue for civic involvement? Hawk has made Rotary his own choice for about a dozen years now.

Rotary is a good involvement for a civic-minded person to embrace, he said, simply because Rotary “does a lot of good in the community.” Added to that is the personal benefit of the fellowship Rotary offers. That fellowship aspect is one Hawk emphasizes in advocating for Rotary.

The first local Rotary president was George W. Doughty, whose term began in 1920.

When Hawk’s term ends next year, Paul Mauney, publisher of The Greeneville Sun, will step into the position.