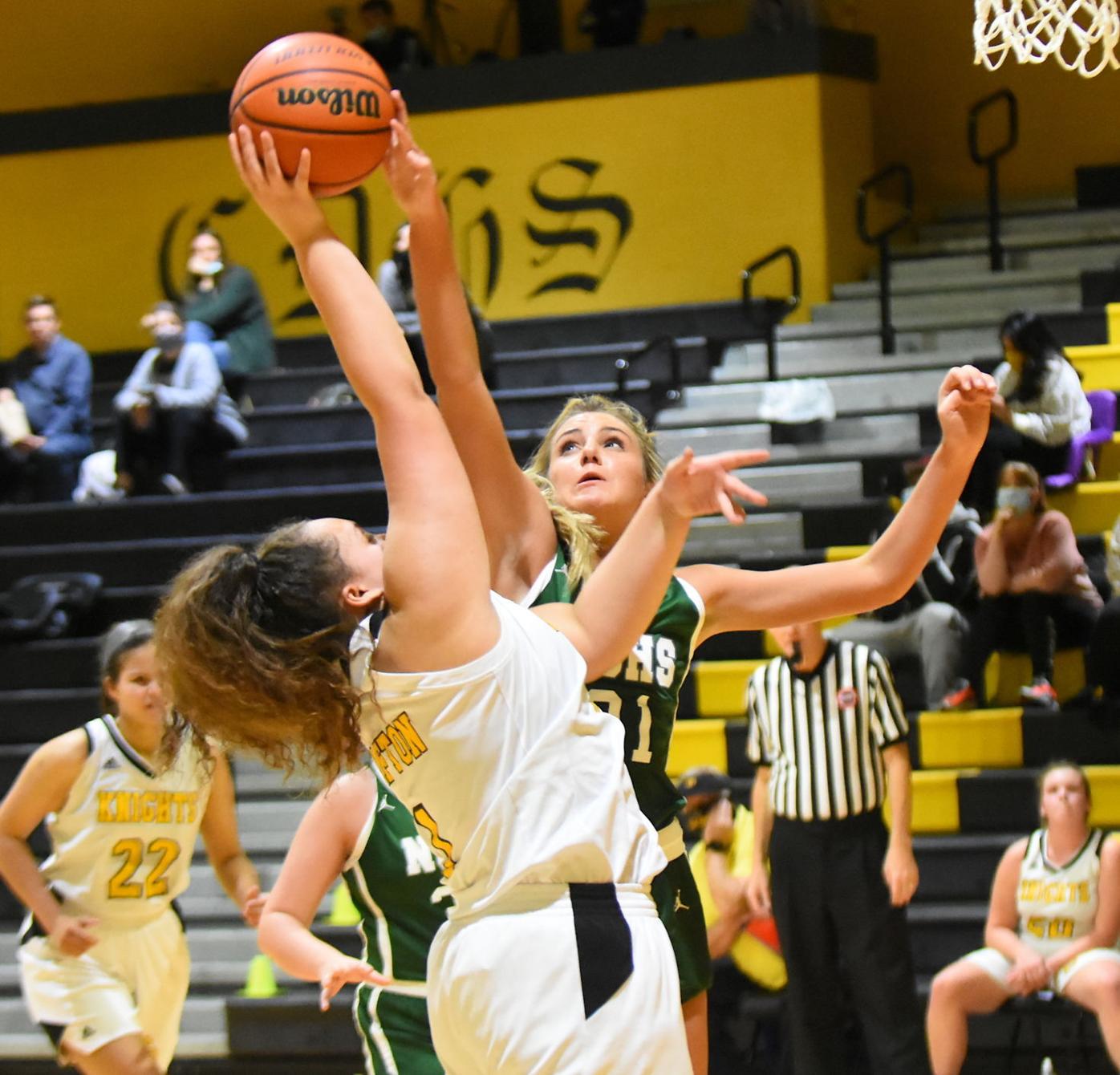 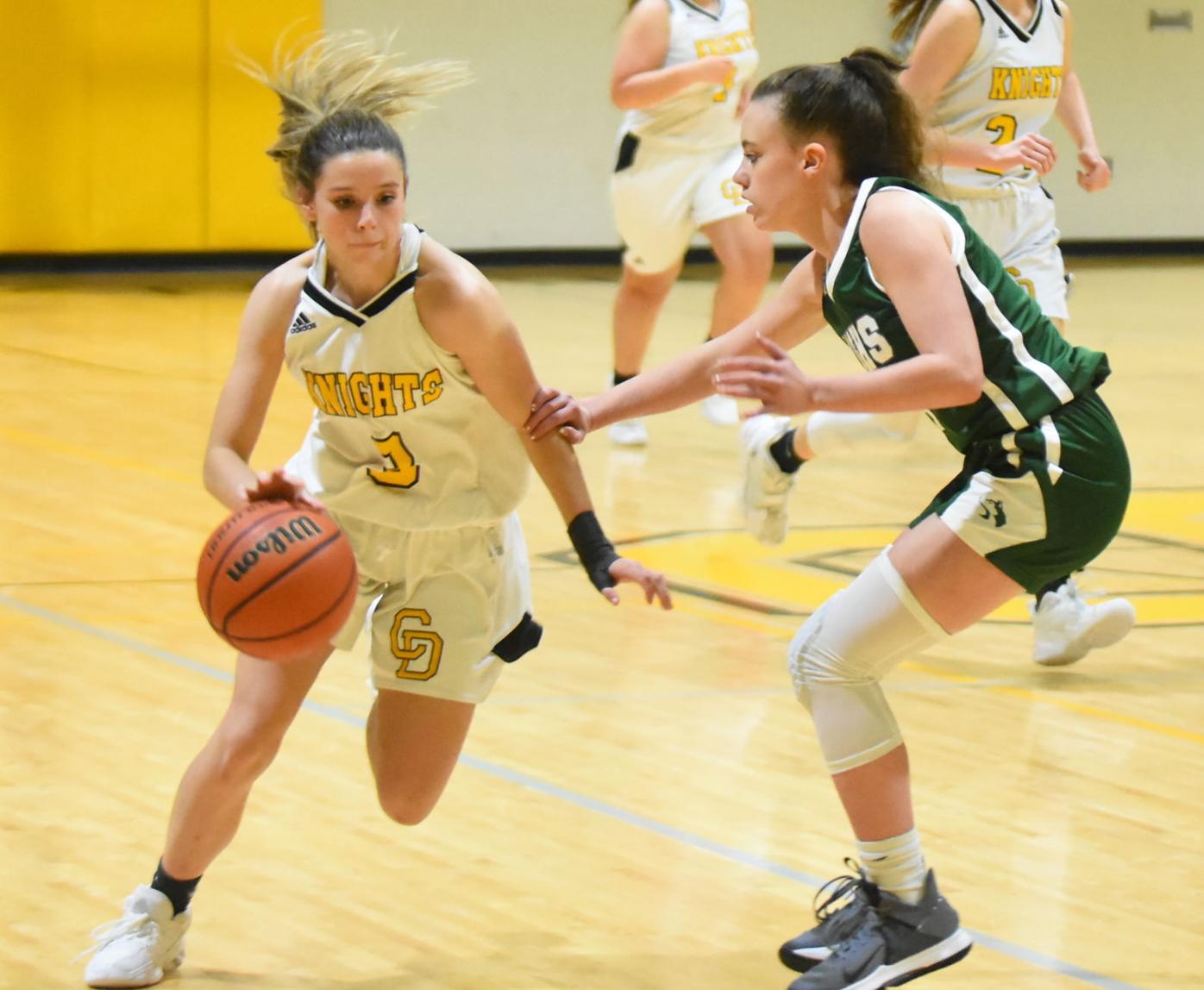 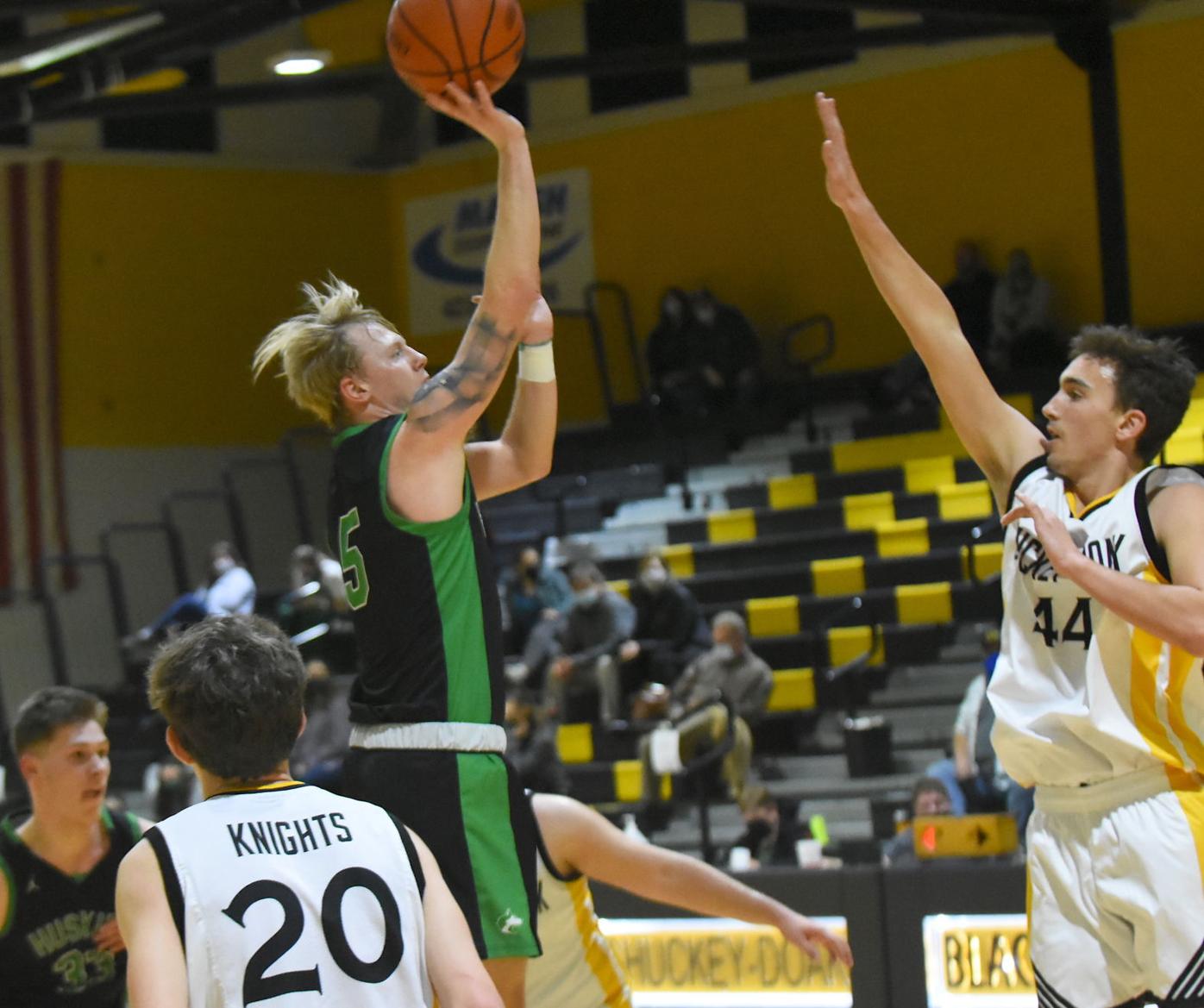 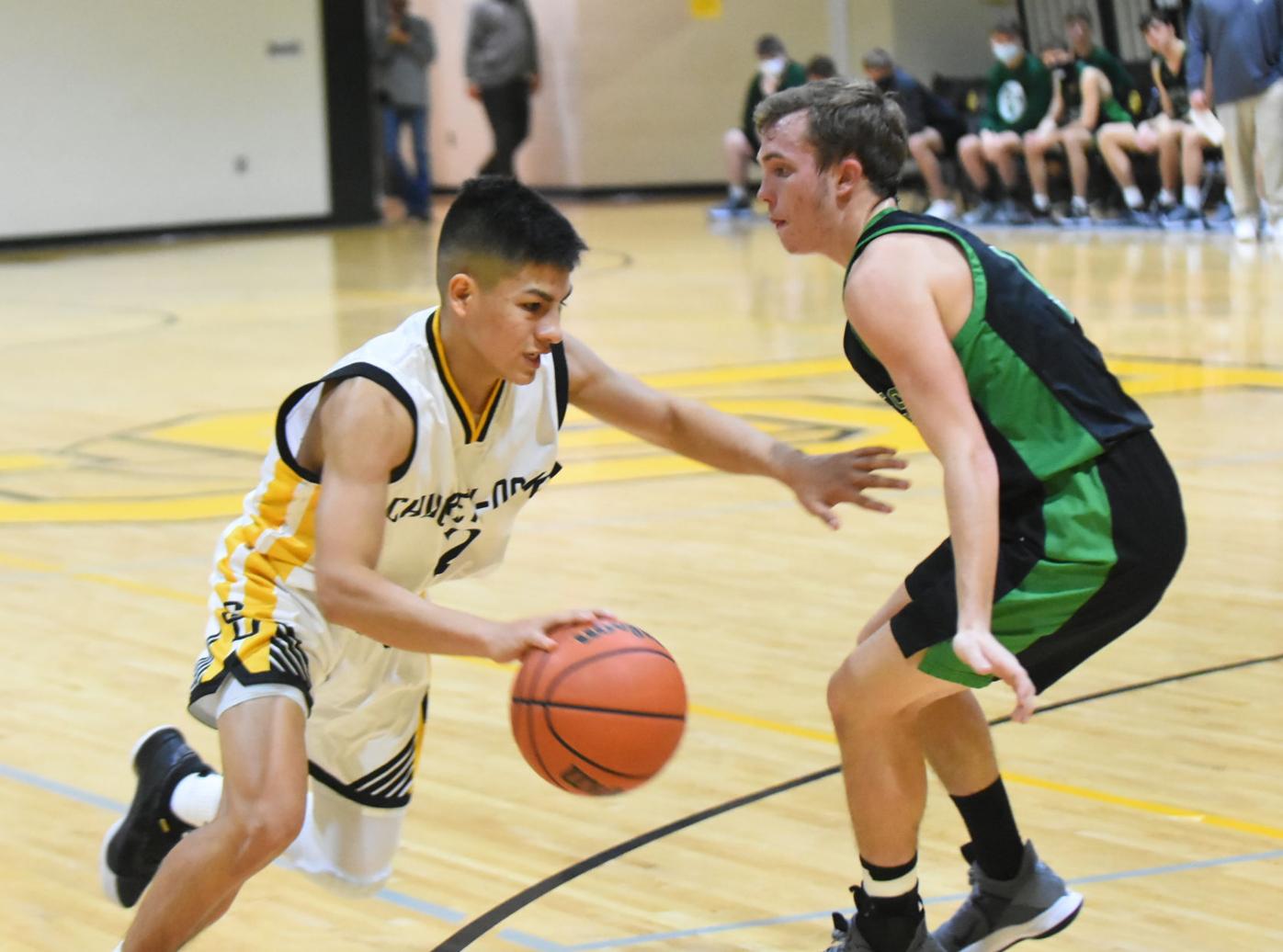 The North Greene girls had to shake off a slow start on Tuesday after unexpectedly being without All-State center Brooklyn Anderson, but over the final three quarters the Lady Huskies stepped up and ran away from Chuckey-Doak.

Anderson turned her ankle in the final drill of Monday’s practice and could not go on Tuesday. But after a slow opening period, North Greene proved it could handle the shakeup to its lineup as it captured a 67-32 win.

“We got off to a slow start and they made us pay for it,” North Greene coach James Buchanan said. “We had to make some adjustments on the fly, but I will give my kids a lot of credit – once that second quarter hit, they played hard. They played hard to the final whistle, every one of them, down to the last one off of the bench.”

Buchanan did not think Anderson’s injury was too serious and was optimistic about having her back on Friday against Hampton.

Chuckey-Doak actually played from in front for much of the first quarter as the Lady Huskies struggled to get anything going in the paint against the Lady Knights’ tough post rotation of Earendia Davis, Gabby Carter and Hayleigh Hensley.

Hensley scored the first points of the night and Breanna Roberts followed with a putback for a 4-0 lead.

A driving layup by Sonya Wagner gave North Greene a 5-4 lead, but then six points from Davis in the period pushed Chuckey-Doak in front 12-9.

In the final 1:12 of the quarter, Wagner and Hailee English each hit from behind the arc to put North Greene on top 15-14.

“Hailee English came off the bench and hit some threes and I felt like that took the lid off the basket,” Buchanan said. “Once she got going it seemed like everybody was hitting.”

The Lady Huskies got going in the second quarter and opened a 9-0 run. Breezy Savage started things with a jumper from the elbow. Shelby Davenport then stole the ball before the Lady Knights could cross mid court and laid in two more points.

English then came up with a 3-pointer for North Greene. Davenport again came up with a steal on the other end and moved it ahead to Emily Britton, who dished to Savage for a layup and a 24-14 lead.

Roberts broke the streak with a jumper for Chuckey-Doak, but Davenport and Britton followed with triples to stretch North Greene’s lead to 31-16.

The first half closed with the Lady Huskies leading 37-21.

Hanna Roberts started the second half with a 3-pointer for the Lady Knights, but then North Greene went on an 18-1 run to stretch its lead to 55-25.

Davenport scored seven in the run and finished the night with 16 points. Savage put in six points in the stretch and finished with 13 points. English also scored 13 points for North Greene.

“Those big bodies that were guarding Shelby were physical with her early and she shied away from that,” Buchanan said. “We encouraged her to go around them because she had the speed advantage and she was very effective. Tonight she looked like the Shelby we have been looking for.”

The game went to the fourth quarter with North Greene leading 59-26.

Davis was the only Lady Knight in double figures with 11 points.

For the second time in a week, the North Greene boys knocked off Chuckey-Doak, but this time it took them stepping up their game in the fourth quarter.

Despite the win, North Greene coach Sam Tarlton did not feel like he got the most out of his team one day after they earned the No. 5 ranking in the first AP Class A prep poll of the year.

Chriss Schultz got the night started for the Huskies with a trio of 3-pointers in the first three minutes on the way to a 9-3 advantage.

Schultz had a big night on the offensive end of the floor for the Huskies as he poured in 33 points.

“Chriss was important for us tonight,” Tarlton said. “I think he has rattled off about 10 straight 20-point games. He showed up tonight, and I’m glad he did because we would have been in trouble without him.”

Chuckey-Doak’s Tyler Ramsey also hit from behind the arc three times in the first quarter. His third connection tied the game 11-11 with 2:58 left in the opening period.

Schultz closed the first quarter with a driving layup that put the Huskies on top 15-13.

Chance Campbell started the second quarter with a pull-up jumper from the top of the key and Schultz followed with four points as the Huskies’ lead grew to 23-13.

At the same time, North Greene’s defense held the Knights scoreless for the first 6:25 of the quarter.

Ramsey broke the scoreless drought with a pair of 3-pointers in a 41-second span.

Schultz then closed the half with a pair of layups for a 27-19 North Greene lead.

Chuckey-Doak challenged the lead several times in the third quarter, first when Ramsey sank his sixth 3-pointer of the night with 5:24 remaining in the period to close the gap to 27-25.

The Knights made it a three-point game four times in the period, the final coming when Roberto Vazquez nailed a step-back jumper with 54 seconds left that cut North Greene’s lead to 38-35.

Schultz put back a miss just before the buzzer to give North Greene a 42-36 advantage.

North Greene seemed to find new life in the fourth quarter and began to pull away.

With 6:37 left, Schultz put back another miss to move the lead to 47-36. A pair of free throws by Kendall Loftis gave the Huskies a 58-42 lead and for the rest of the night the teams traded points. Ramsey finished with 18 points for the Black Knights, all from behind the arc.